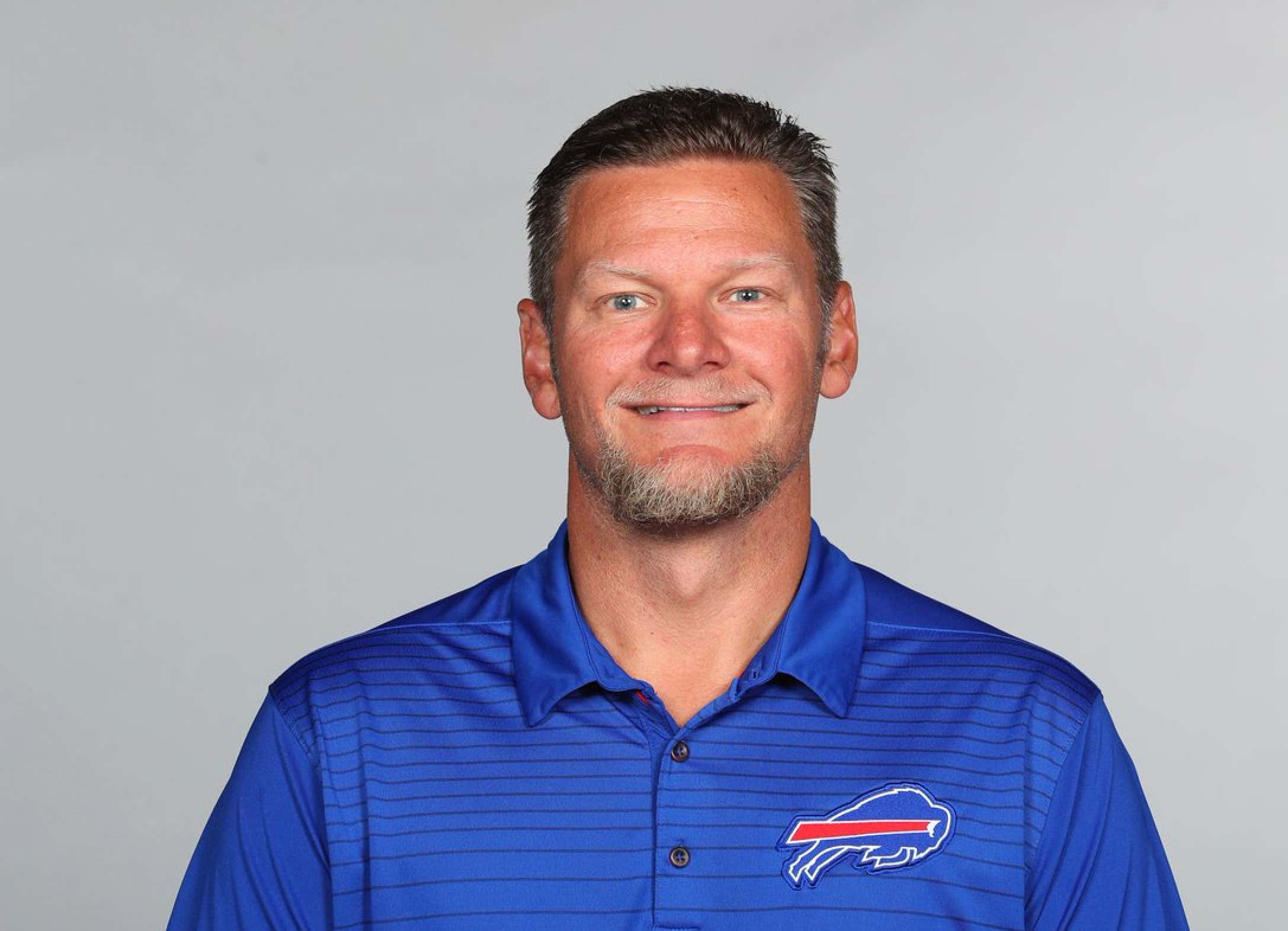 There are a lot of people who deserve praise for their handling of the tragic Damar Hamlin situation on Monday Night. The training and coaching staffs of the Bills and Bengals, the medical staff at the University of Cincinnati Medical Center, and many, many others. But one man in particular deserves special recognition:

What a hero. A true, true, hero. Kellington joined the Bills in 2017, and went to Buffalo after a long stint as the head athletic trainer for Syracuse football from 2005-2017…

His first job in the NFL came in 1999 as an offseason intern with the Denver Broncos, and he was an assistant athletic trainer with the Amsterdam Admirals of NFL Europe in 2002.

Kellington pursued his master's at Ohio State from 2000-2002, where he worked with the Buckeyes field hockey and women's lacrosse programs. He earned his Bachelor's Degree from Oklahoma State.