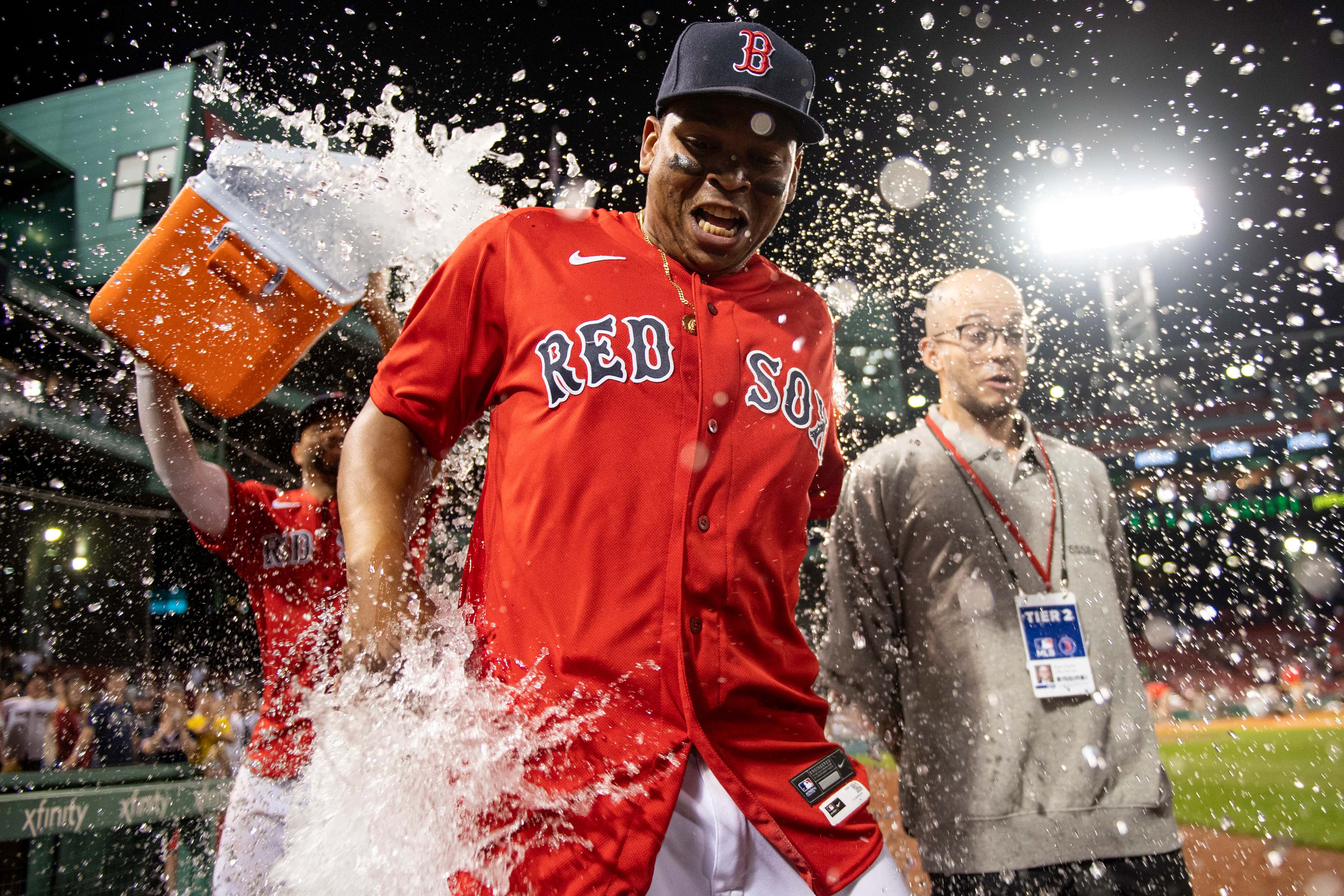 With the giant 10 year/$313.5 million dollar extension that will keep Rafael Devers in Boston through the 2033 season, he now has a decent shot at being the best third baseman in the history of the Boston Red Sox. Considering the team has been around since 1901, that's not easy to do. You could make a case that he might be the second best already. The only guy that stands in his way is The Chicken Man himself: Wade Boggs. 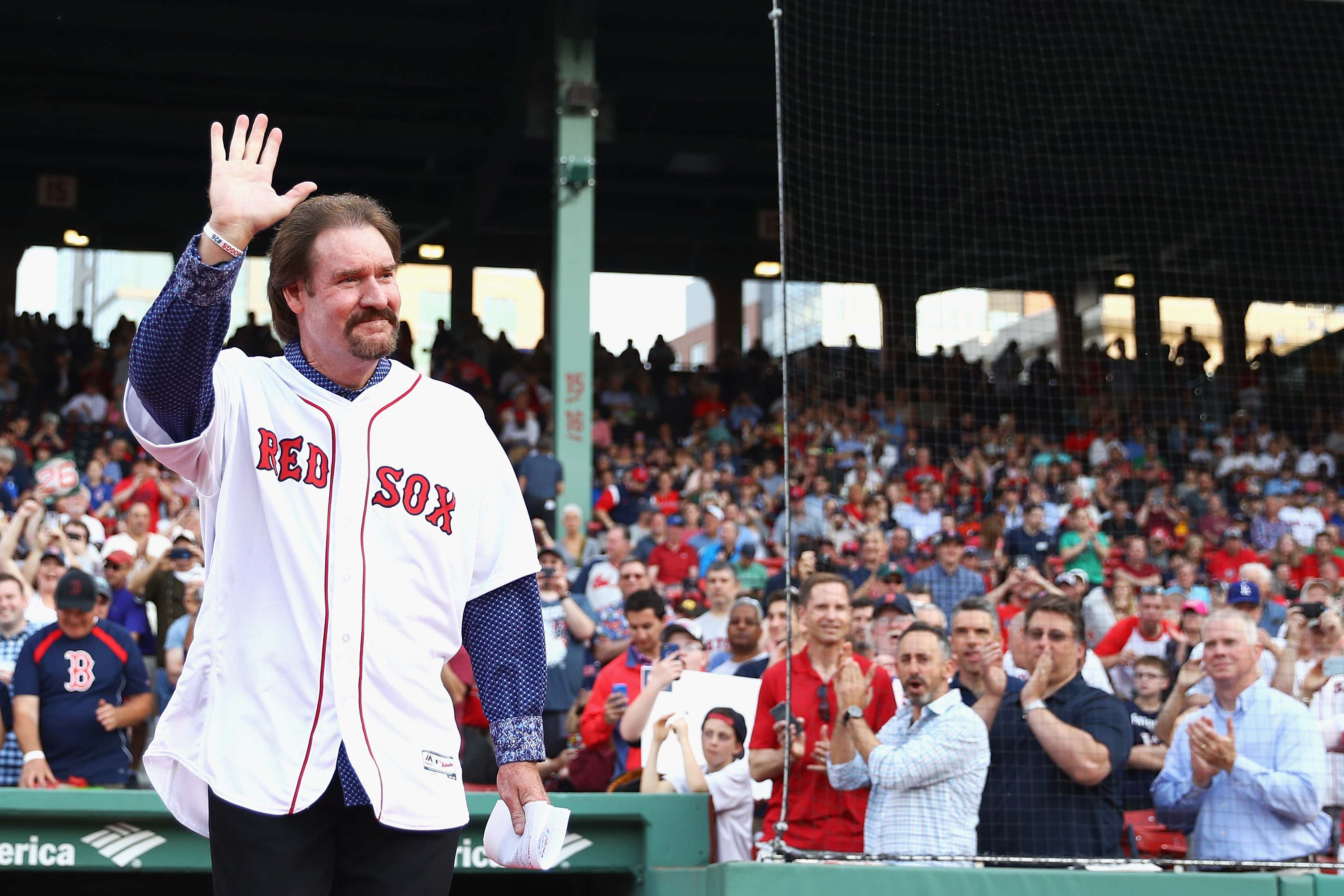 Since 1920, there is no one else that really holds a candle in to Boggs or even what Devers has already accomplished. Frank Malzone is probably the closest and was a very steady performer at third for a decade in the 50's and 60's. He did make eight All-Star games but that was back when they were doing two All-Star Games a year (once in the middle of the season and another at the end). Malzone, while a steady fielder, never came close to the peaks of Boggs and Devers.

If you count the Dead Ball Era, the Red Sox had two very good third baseman. Jimmy Collins (who was also the manager of the team) played third for the then-Boston Americans for seven season. He was a big part of the 1903 World Champions. A few years after Collins, Larry Gardner took over at the hot corner. He was the starting third baseman on the 1912, 1915 and 1916 championship teams. Gardner is one of the best base stealers in Red Sox history but I don't think anyone can look at Gardner's stats and say they are comparable to Devers.

The Red Sox have had other third basemen perform very well but for a short time. Carney Lansford and Bill Mueller each won batting titles with the Red Sox but neither was in Boston long enough. Mike Lowell had a couple very good seasons but then got old overnight. This leaves us with Boggs and Devers.

Had Boggs played his entire career with the Red Sox, I can't imagine there is any way this would be an argument. Boggs is a worthwhile first ballot Hall of Famer. It's not a popular opinion but I think Boggs was even better than Tony Gwynn. He had a higher OBP, better WAR (by far) and played a much tougher position. If I had the ability to pick either player to have on my team for the entirety of his career, I'd pick Boggs over Gwynn everyday. Gwynn was certainly an easier guy to root for. He played his whole career with the Padres, seemed like a great guy and was a brilliant hitter in his own right. Boggs' career (especially in Boston) was a bit more complicated.

In 1988, Boggs said that he was able to "will himself invisible" during a parking lot knife fight in Florida. When pushed further about it, Boggs doubled down and said it was the second time in his life he had done it. He wasn't able to will himself invisible that next year in spring training when a woman named Margo Adams that he was having a four year affair with went public with an interview in  Penthouse. Here's a picture of Margo doing an interview after the magazine came out. 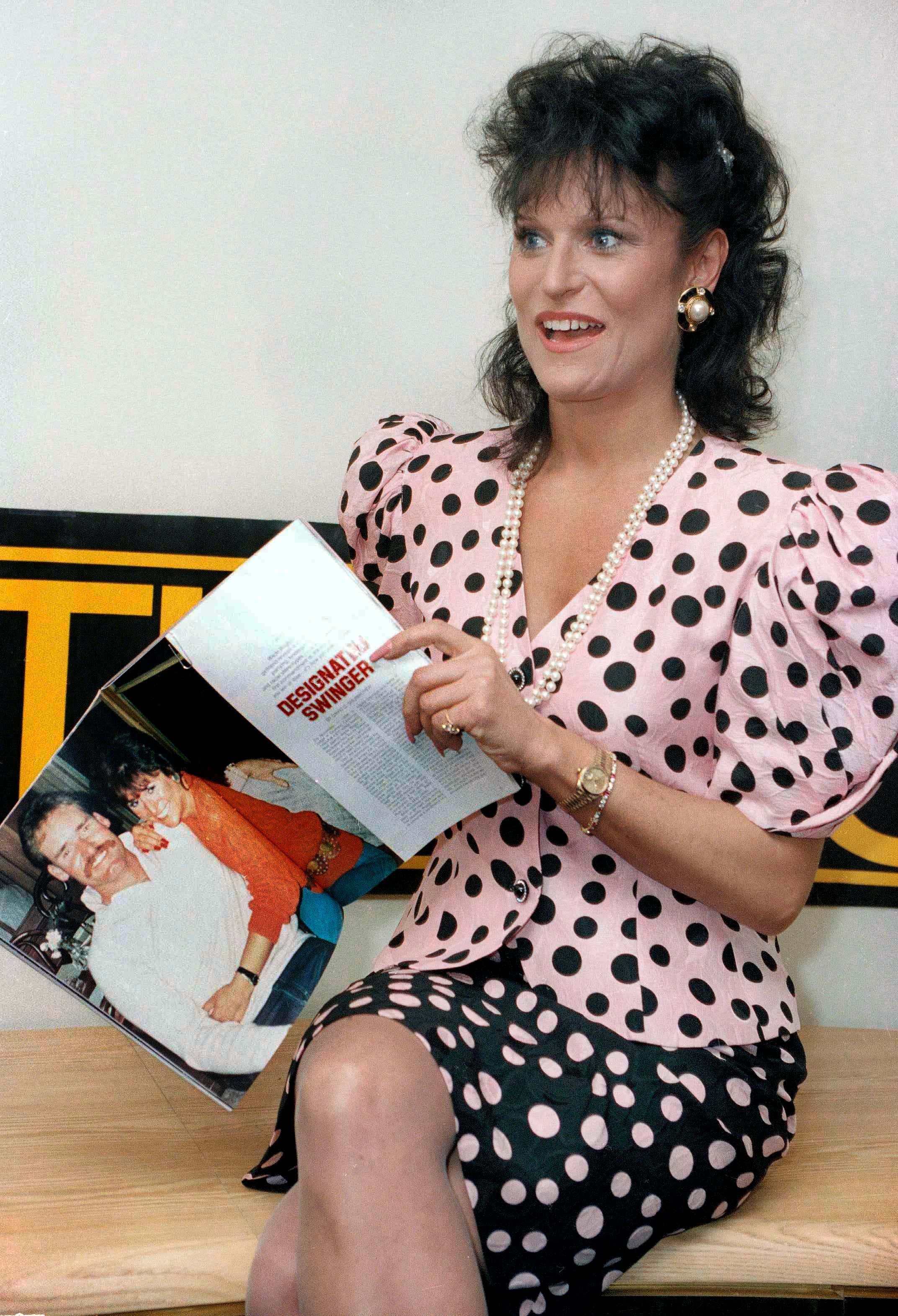 The story went national and Boggs ended up having to defend himself in a special with Barbara Walters. As crazy as a lot of this was, Boston fans still loved him (almost as much as they loved Roger Clemens). Well, he was loved until he went to the Yankees after the 1992 season. I know younger fans felt betrayed when Johnny Damon and Jacoby Ellsbury went to the Bronx but Boggs leaving was so much worse. The Yankees winning the World Series in 1996 and this picture becoming iconic didn't help things. 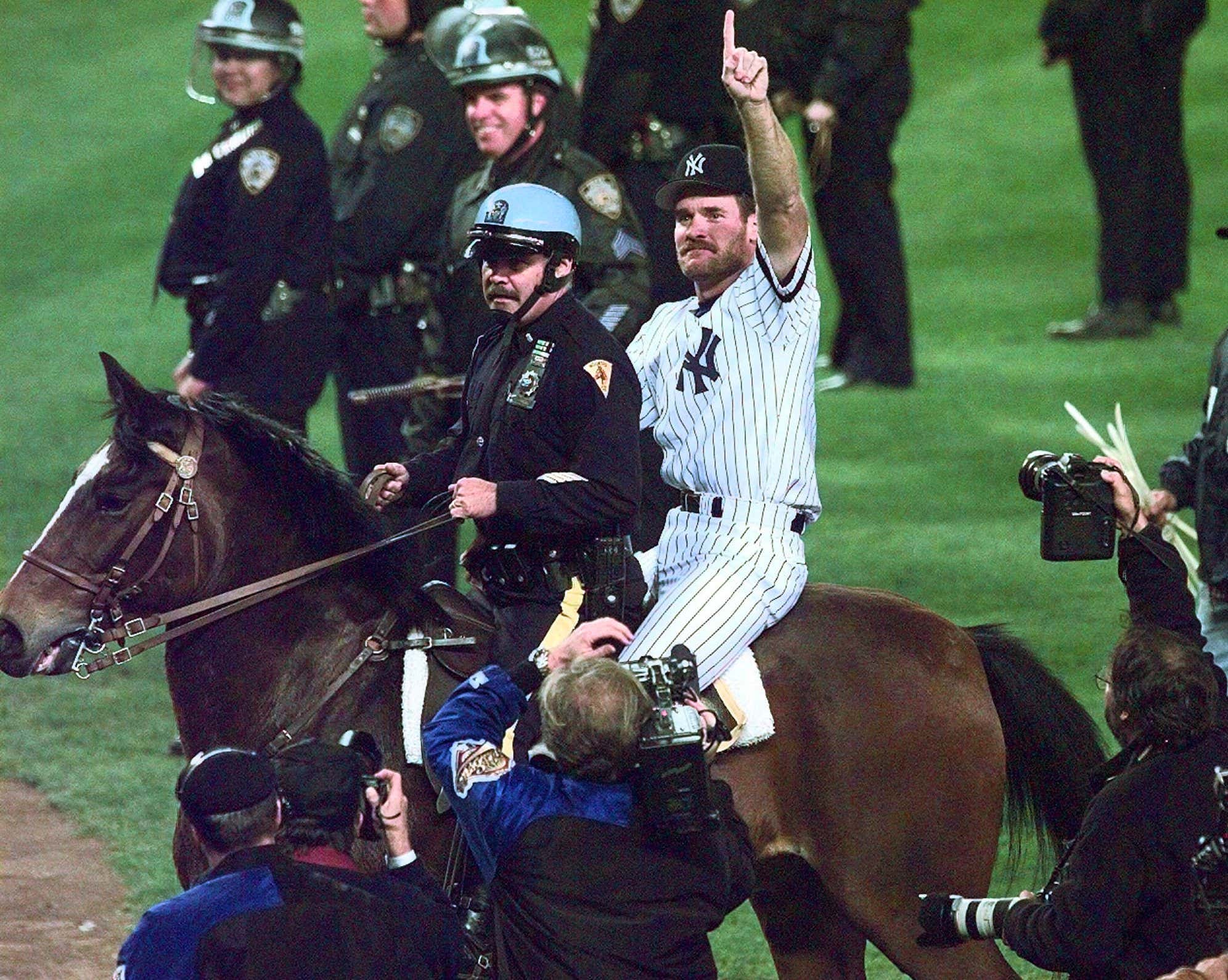 Boggs wound up spending five years with the Yankees and another two with the Rays. For as great as Boggs was, he did only spend 11 seasons with the Red Sox. That's why I think Devers can make a run at Boggs if he plays well for the length of his contract. That will give him 17 seasons with the Red Sox. I know Boggs has his number retired at Fenway and is an all-time legend but let me defend Devers for a second.

At only 26, Devers already has more home runs than Boggs. People will say that Boggs' power lived with all the doubles he hit. That's very fair as Boggs is 24th all-time in doubles but his career high in a season was 51. Devers hit 54 in 2019. While Boggs is in the 3,000 hit club, he only had 2,098 with Boston. If Devers averages 122 hits a season for the length of the contract, he'll pass Boggs.

Wade Boggs is one of the best hitters of his generation so the fact that this debate can even exist shows how good Devers can be. I've been bashing the Red Sox left and right all off-season because up to this point, it's been the worst in memory for them. Extending Devers was something they had to do and to Chaim Bloom's credit, he got it done. But as great as Devers is on the field, he'll never be as great of a drinker as Wade was.