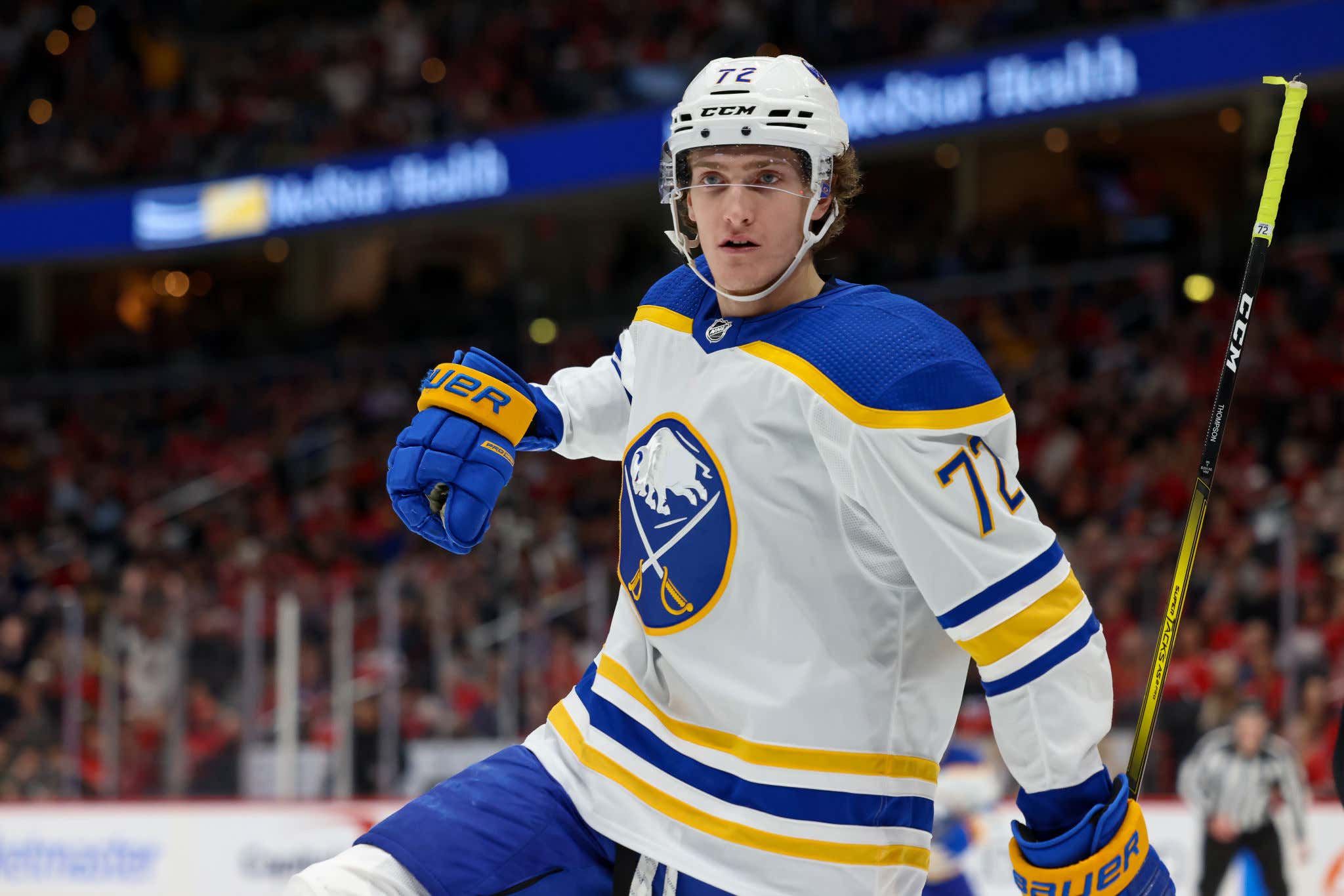 Think about the advancement of civilization throughout the years. Think about all the advancements in modern technology and science and medicine. You're out of your goddamn mind if you don't think we have the ability to genetically mutate humans at this point. Whether it's art imitating life, or life imitating art, super humans are here. Or at least that's what I hope is the case because if Tage Thompson isn't a super human, well then this man is something entirely different.

We're not even halfway into the 2022-23 NHL season and Tage Thompson is a 30-goal scorer after a casual hat trick last night including the game winner in OT. Not sure how great any of you dipshits are at math, but that means that Tage Thompson is on pace for damn near 70 goals on the season. Considering he had 56 total goals in his career heading into this season, I'd say that prettty pretttyyy prettttyyyyy good.

The first goal was ridiculous. Playing against the Caps. On the powerplay. TNT loads up from the Ovi Office and unloads a weapon of mass destruction to the back of the net off the one tee. Poor Ovi sitting on the bench like 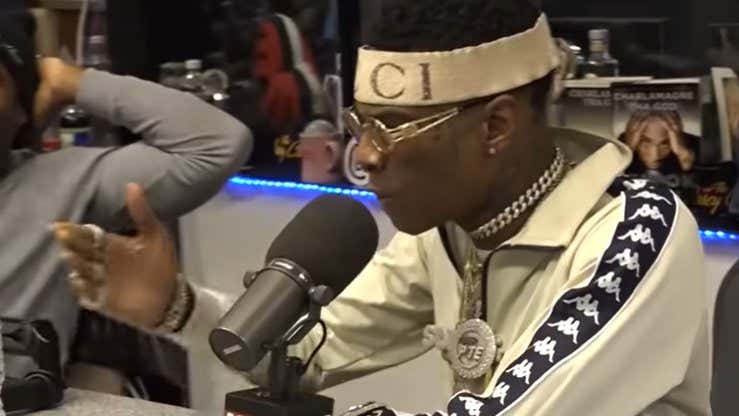 Also I'm not sure how the Caps managed to just lose track of Tage Thompson roaming through the slot on that second goal. Dude is 6'7", 218lbs of USDA prime American beef. He's massive. He's a mutant. And if the man gets the puck wide open in the slot like that with his hands free? Well there's a strong chance he's about to abuse a corner of the net.

By the way--as great as the goals were, the sickest play of the night was this assist.

Giants aren't supposed to be that silky. The young man is playing on video game mode here. I can comprehend that a freak of that stature can shoot the puck a million miles per hour. But now he's added the spin-o-rama tape-to-tape dish for the backdoor tap-in to his repertoire? On second thought, maybe he is actually an alien.

God I would love to see this man finally get playoff hockey back to Buffalo. The world deserves it.