That poor defenseman or backchecking forward. That poor, poor sack of shit. Clearly the young man needs to be taught a history lesson here.

Because that fella cutting to the front of the net? Dude wearing number 68 on the back of his sweater? Yeah, that's Jaromir Jagr. And the thing about Jaromir Jagr is that it doesn't matter how old he gets, you're never going to be able to just out muscle him for the puck. Try battling Wolverine for a loose puck. 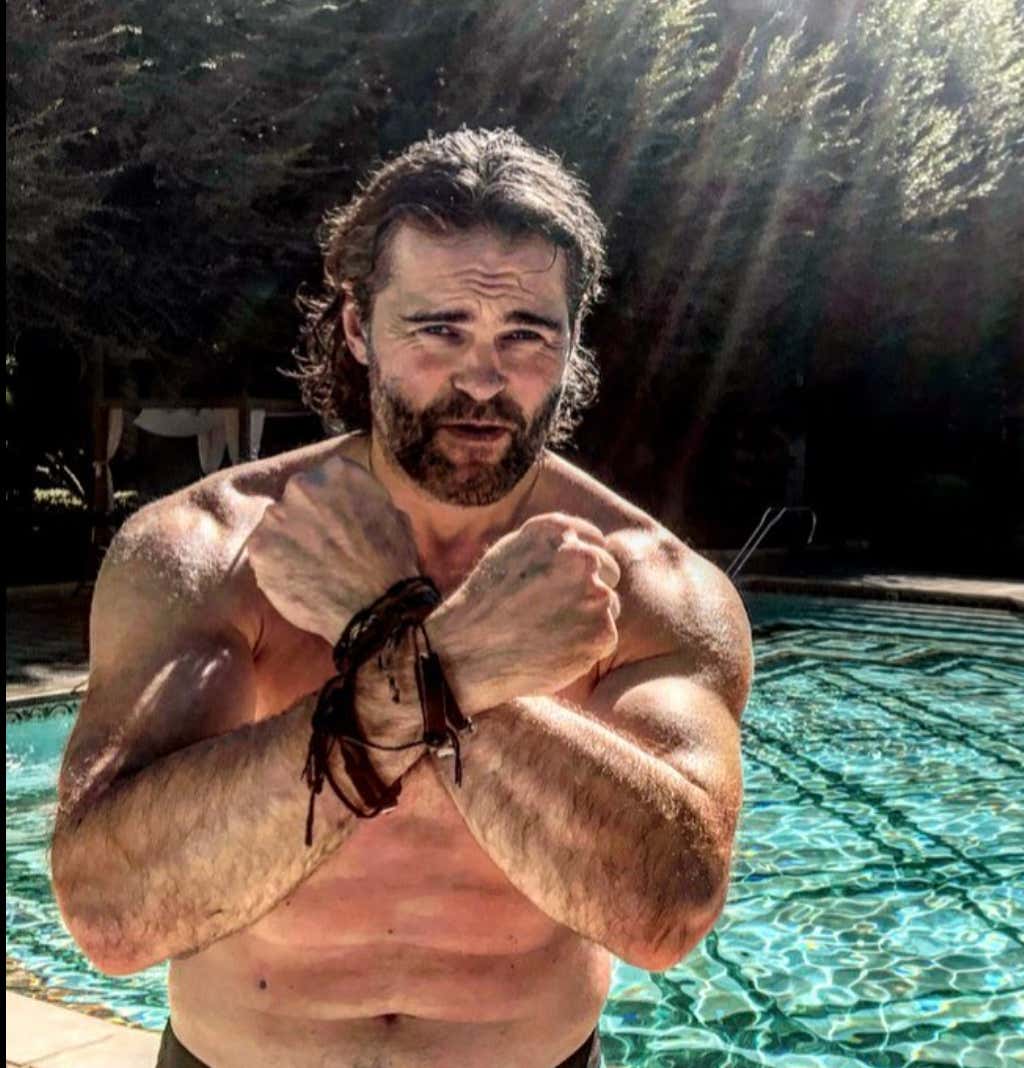 50 years old. Probably old enough to be that little twerp's father. If he was born in Kladno, there's a good chance he actually is.

But yeah. While the whole world is watching in awe of Alex Ovechkin still scoring goals at a preposterous rate at the age of 37. But call me when Ovi is 50 and still lighting the lamp. Pretty sure that is Jagr's 67th career goal in the top Czech league. He had 66 goals in the few years that he spent playing in the KHL during the middle of his career. And 766 career NHL goals. Add it all together and he's at 899 career goals in his professional hockey career. Gretzky still has the record if we're adding in his 46 goals while the Oilers were still in the WHA. But Jagr is still on the hunt all these years later. What a beauty.