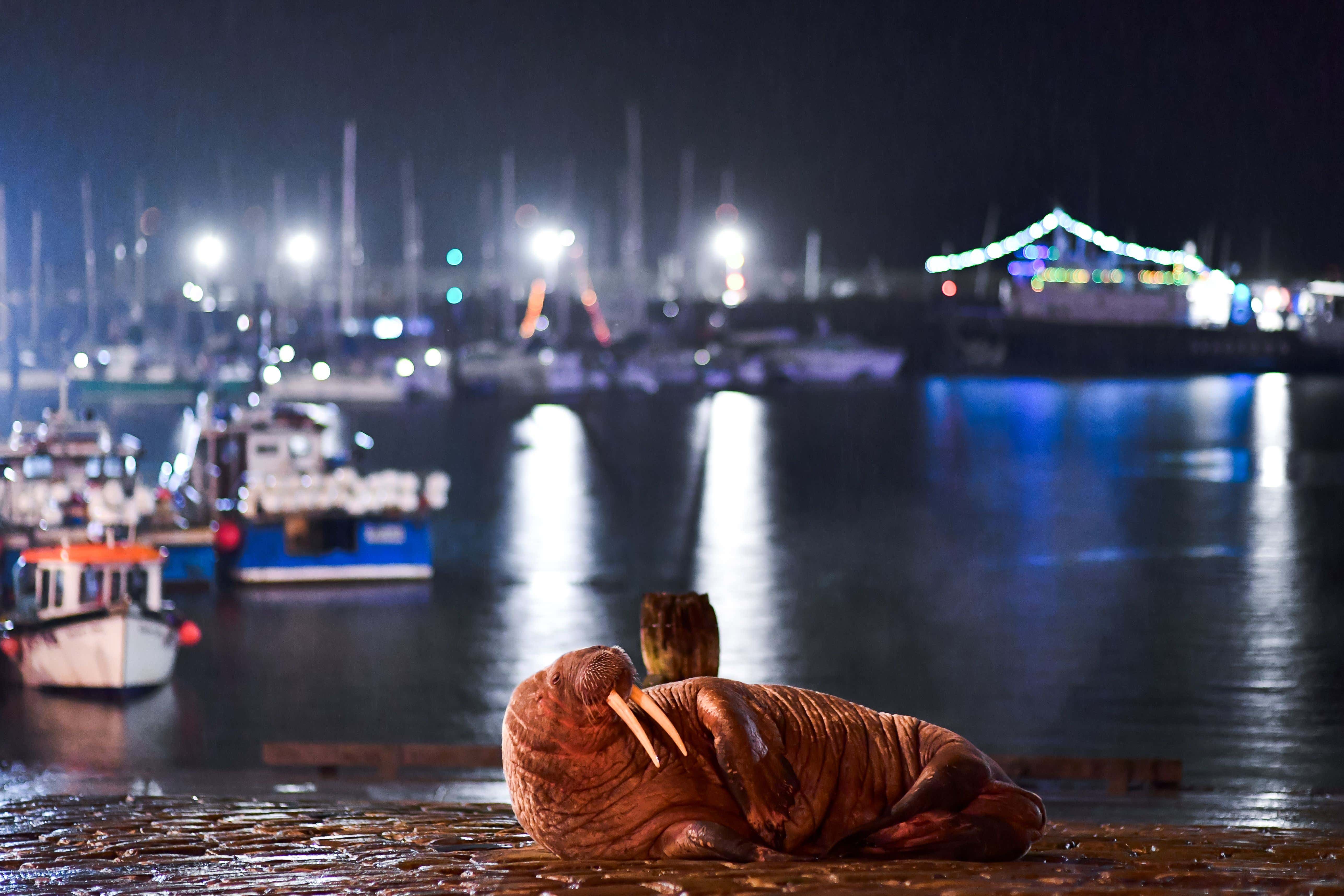 It might just be my age talking. But if there's an eight hour period on the calendar I feel pretty dubious about, it's definitely the last six hours of the old year into the first two of of the new year. Even at their best, it's always a mixed bag.

And I felt this way long before I hit that stage in life when New Year's Eve became hanging out over a neighbor's house playing family-friendly games and heading home right after the ball drops. The last real rager I had involved splitting a hotel room in the city with three of my best friends, a private party at a club, each of us going our separate ways, a fight, someone getting peed on, me not having a key to get into our room, and two hours of swapping war stories over where we all ended up. When I got back to work on the 2nd and they asked me how my New Year's was, I said I can't decide if it was the worst night ever or the best.

I just knew someday I'd be much happier playing Left-Right-Center for dollar bills with Ryan Seacrest on in the background. Because it's just not a holiday for smelly, lazy, overweight, sedentary mammals.

But it turns out I was wrong. Which is to say, I've been doing it all wrong. And done right, it's the best night of the year.

Thor’s trip to Scarborough saw the town cancel its New Year’s Eve fireworks display in order to protect the mammal. A move that was celebrated by many for prioritizing the wellbeing of wildlife over human entertainment.

You might think the behavior crass, but it’s common across many wild species. Thor could even be congratulated for practicing some restraint, as some walruses have been observed practicing oral sex on themselves.

Anyway, shame on me for not realizing until now that this is how to do New Years. Any night, really. But especially 12/31. Roll up on some unsuspecting town. Rearrange the lives of everyone in the community. Let them cancel all their plans on your behalf. Disappoint all the people who made plans around this wonderful, communal, happy celebration. And thank them for their hospitality by finning yourself off. Flipping up a batch. Here's your ball drop, folks. I call it Thor: Love and Thunder 2. Gossamer streams of my DNA all over your docks. Drink a cup of Load Lang Syne, my dear. Happy Spoo Year.

And in doing so, Thor inadvertently gave me my New Year's Resolution. I've got 12 months to figure out where, but if I'm not disruption the life of some quaint seaside village with my physical expression of self love next NYE, then my 2023 will be a total failure. Thanks to him for the inspiration. Thor, my new spirit animal.