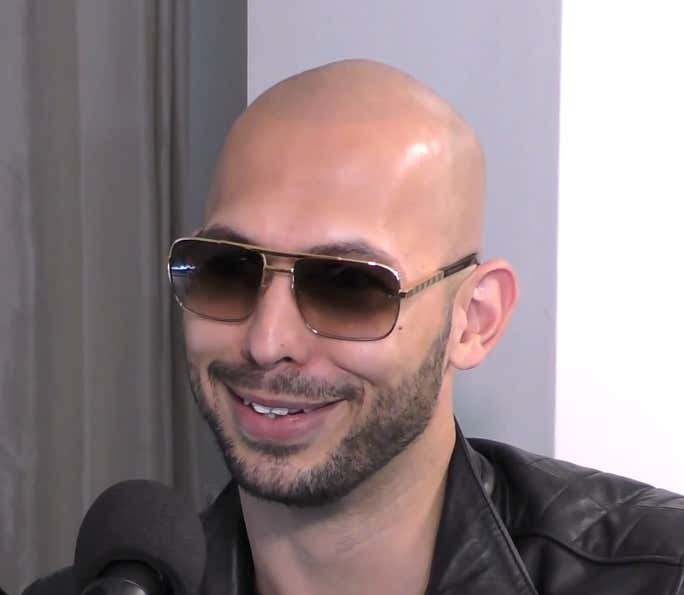 Members of the Taliban are "worried about Andrew Tate" and are "asking us if he's free yet," according to Sameera Khan, a former Miss New Jersey turned "anti-woke" journalist.

Khan said she took part in a "Twitter space with the Afghan Taliban" to "discuss the detainment of Andrew Tate", an American-British influencer who was arrested in Romania on December 29, along with his brother and two Romanian nationals, and charged with human trafficking.

Romanian prosecutors allege the Tate brothers coerced six women into producing pornography, with the alleged victims facing "acts of physical violence and mental coercion." One of those arrested was also charged with rape, though their identify has not been disclosed.

I gotta be honest here. If I were Andrew Tate's attorney, I'm not sure I'd want the Taliban vouching for me when it comes to allegations like, oh hell, I dunno rape, human trafficking, and building a crime syndicate that manipulates and takes advantage of women who are in dire straights. I wouldn't want that defense from the Taliban because they are known for rape, human trafficking, and building a crime syndicate that violates human rights on every scale imaginable by beheading, stoning, or cutting the hands off of those they deem to have violated their insane practices. But, I'm not an attorney. In fact, I've never even taken the LSAT although my mom thinks I would do wonderfully because I perform well on standardized testing. When I was in the 8th grade, I got the highest score possible on something called Florida Writes. You had to use both similes and metaphors. I did both with ease. Nevertheless, even I know that the Taliban should not be included in your list of witnesses.

This woman is a wild, deranged one for sure but at least the cigars are good and the view is even better. Probably takes the edge off of Taliban goofin.

To each their own, I guess.

Spoiler: the Taliban is not listed.