I think I love Lainey Wilson. I'm not afraid to admit that. Why? Because she gets it. This was my previous blog on her when she first went viral:

Now she's doubling down. Don't get me wrong, she's a successful country singer. She also got to guest star on Yellowstone. Pretty good 2022 when you look at it from a professional level. But now she's everywhere on social media. People keep talking about her ass and she's just playing into it.

Why not? There were two ways she could handle all this. Get mad and complain about it or play into it and embrace it. She chose option 2 and honestly it's a breath of fresh air. She knows people are talking about her ass so she's going to talk about her ass.

This is also about New Year's resolutions. They are dumb as shit. I don't know how we got to the point where everyone feels like they have to make one and say it out loud. No one cares. Except this. This is the only resolution that matters. Not going to the gym. Not being a better person. Not saying you're going to do something different. No one gives a shit man.

Like I said though. Shout out Lainey Wilson. Maintain that big ass, have a hell of a 2023. 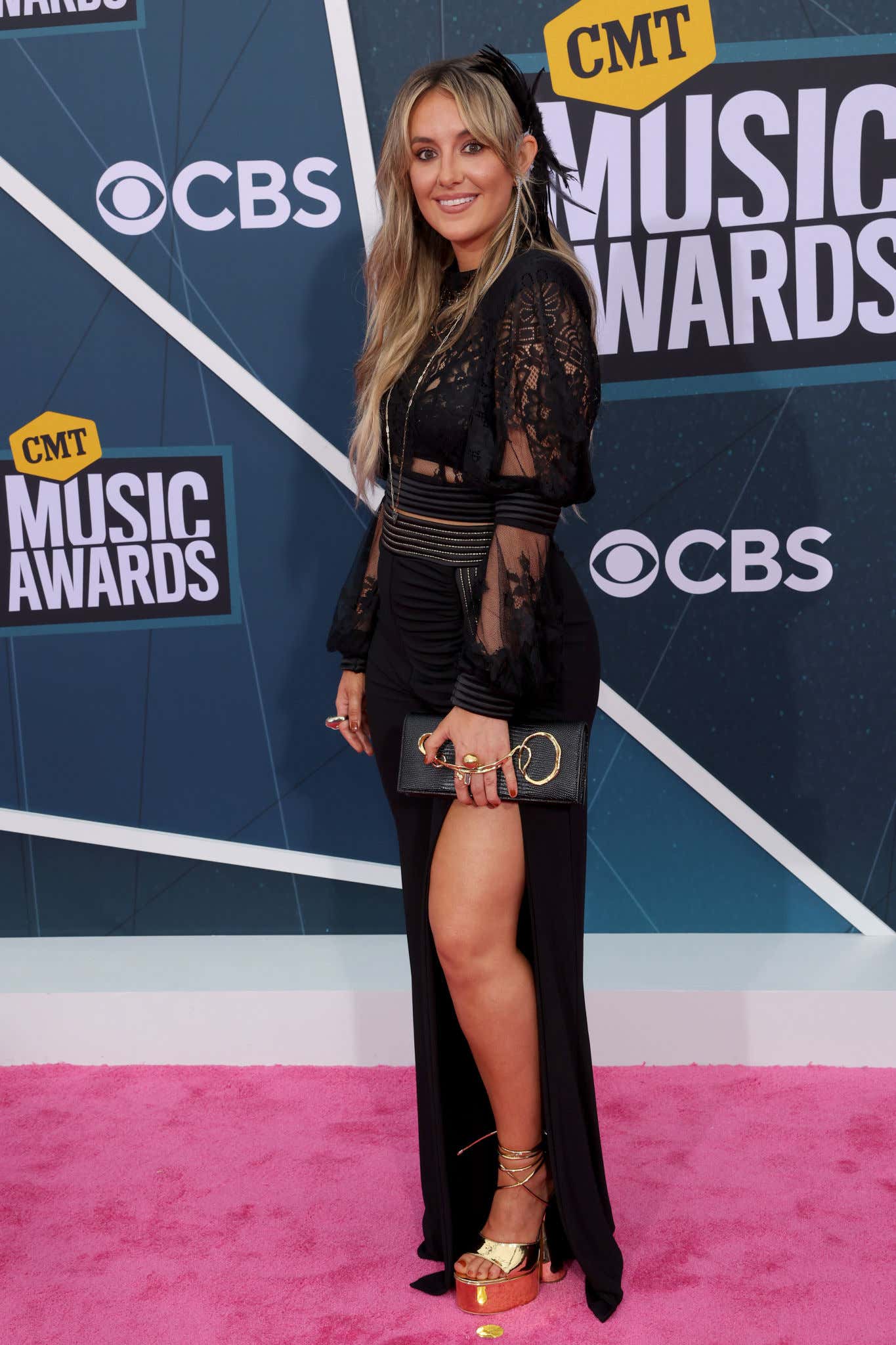 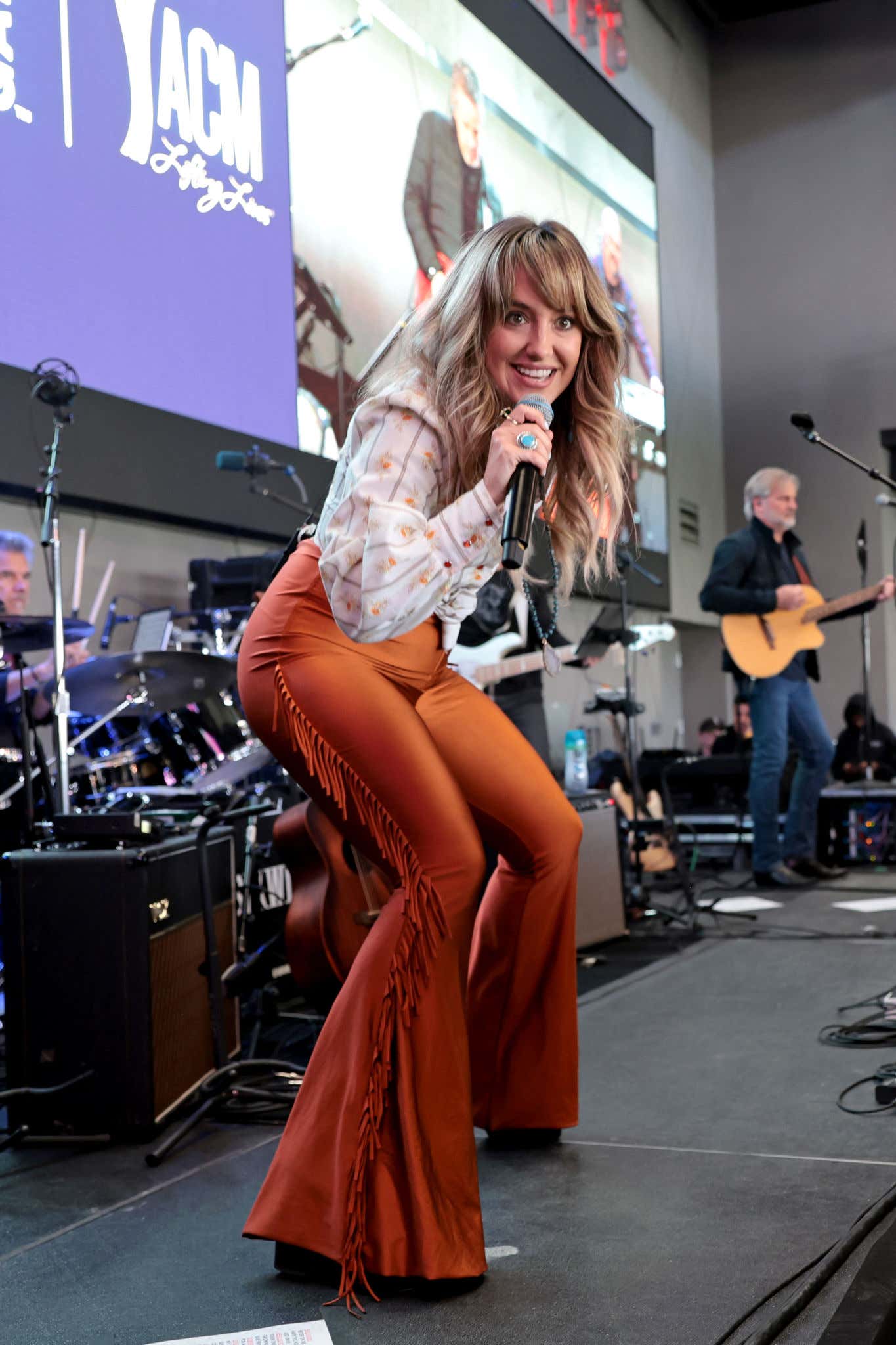 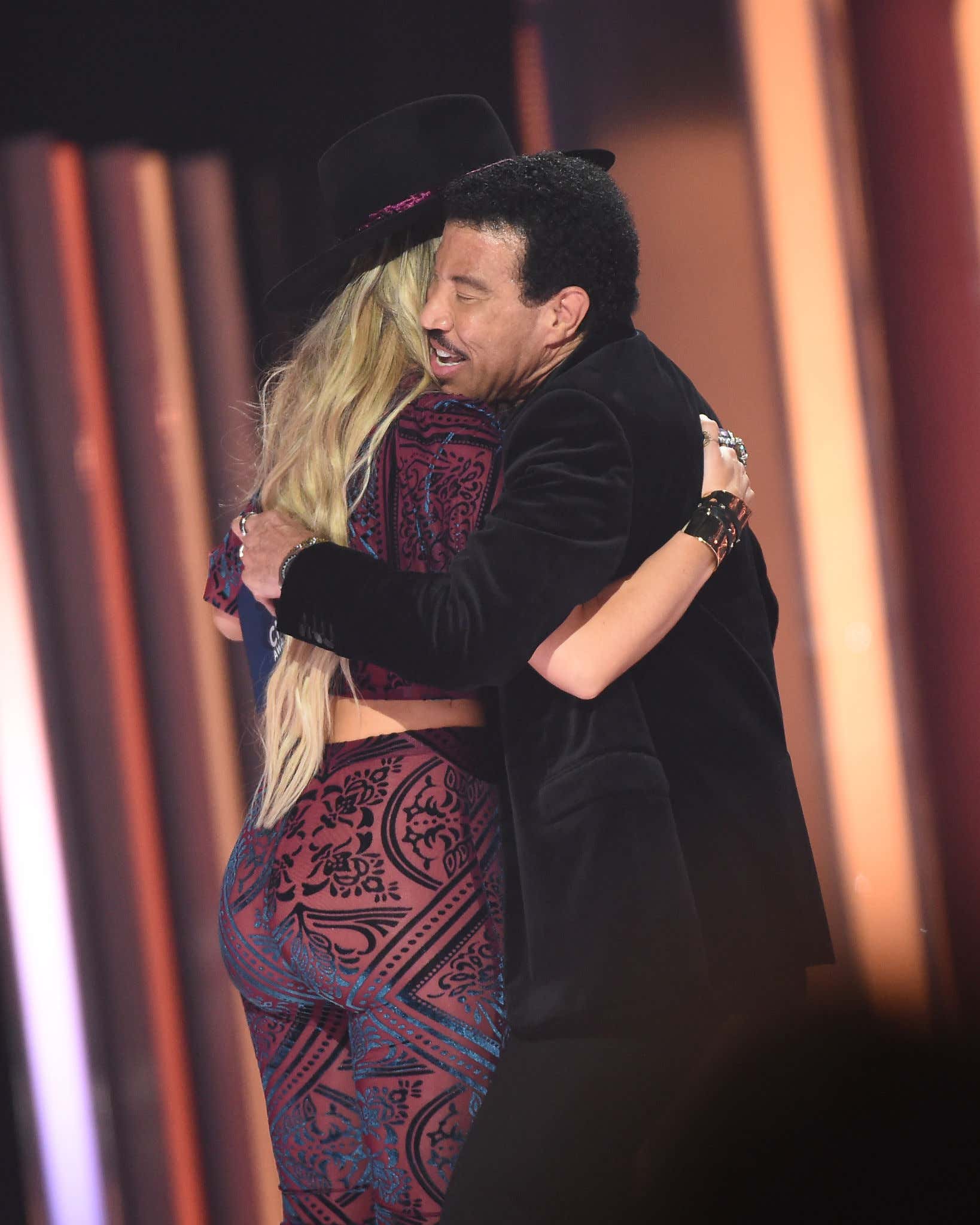