Did I use wet and sticky for innuendos? Of course. But this is about Brian Daboll. This is about a man - a beautiful bald headed man - who danced and smoked cigars into our hearts. Make no doubt about it. Us Giants fans have been miserable for a long, long time. Clem summed it up well here:

Brian Daboll made watching Giants football enjoyable. We know about the wins. But my God, it was a legit chore to watch Giants games. Not even a chore like put your clothes away. A chore like clean the bathroom, which is easily the worst chore to have. Whether it was the dogshit coaches or players or Mara throwing things. It was awful.

But this man showed up.

Pardon me, these men showed up: 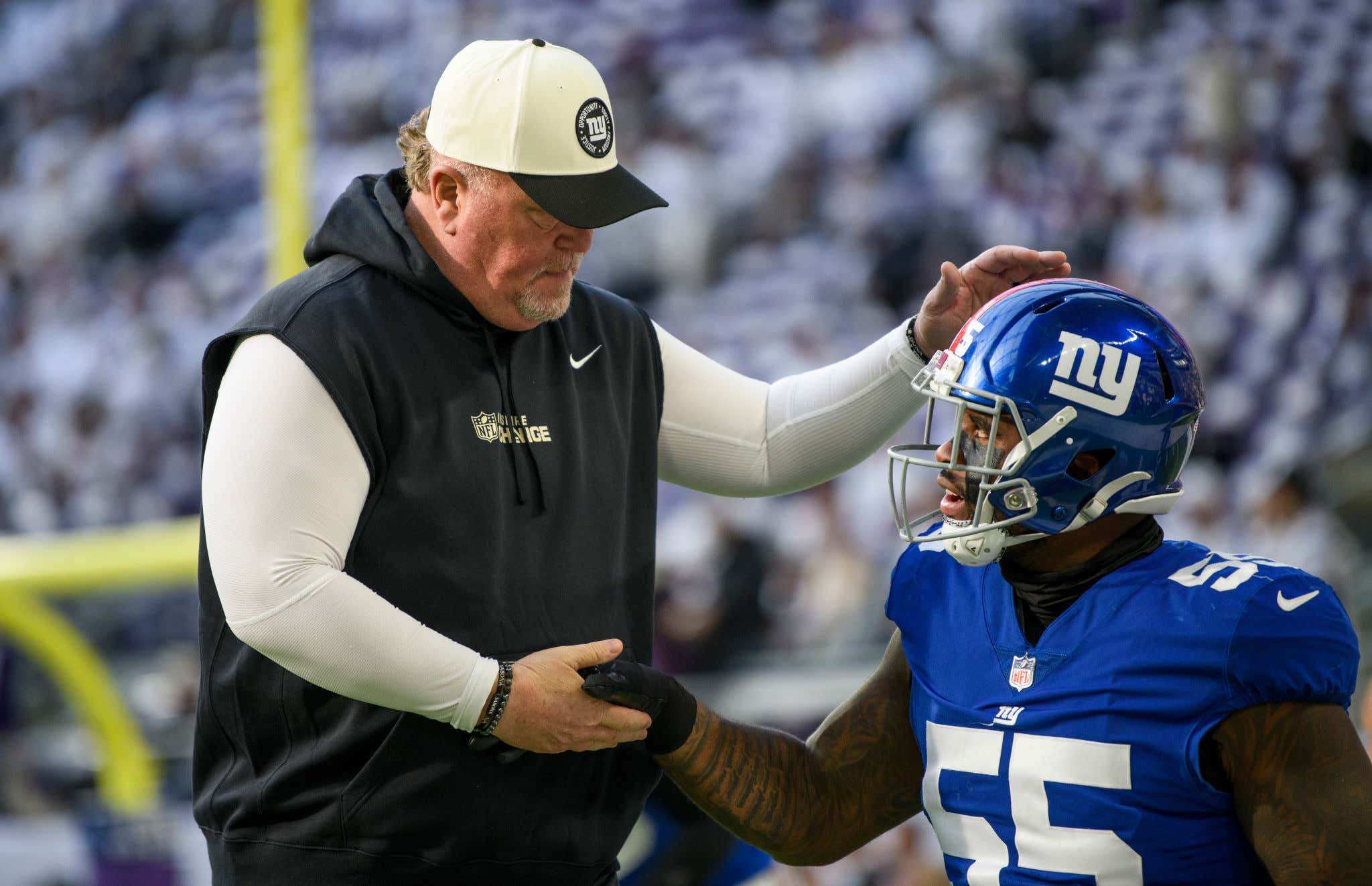 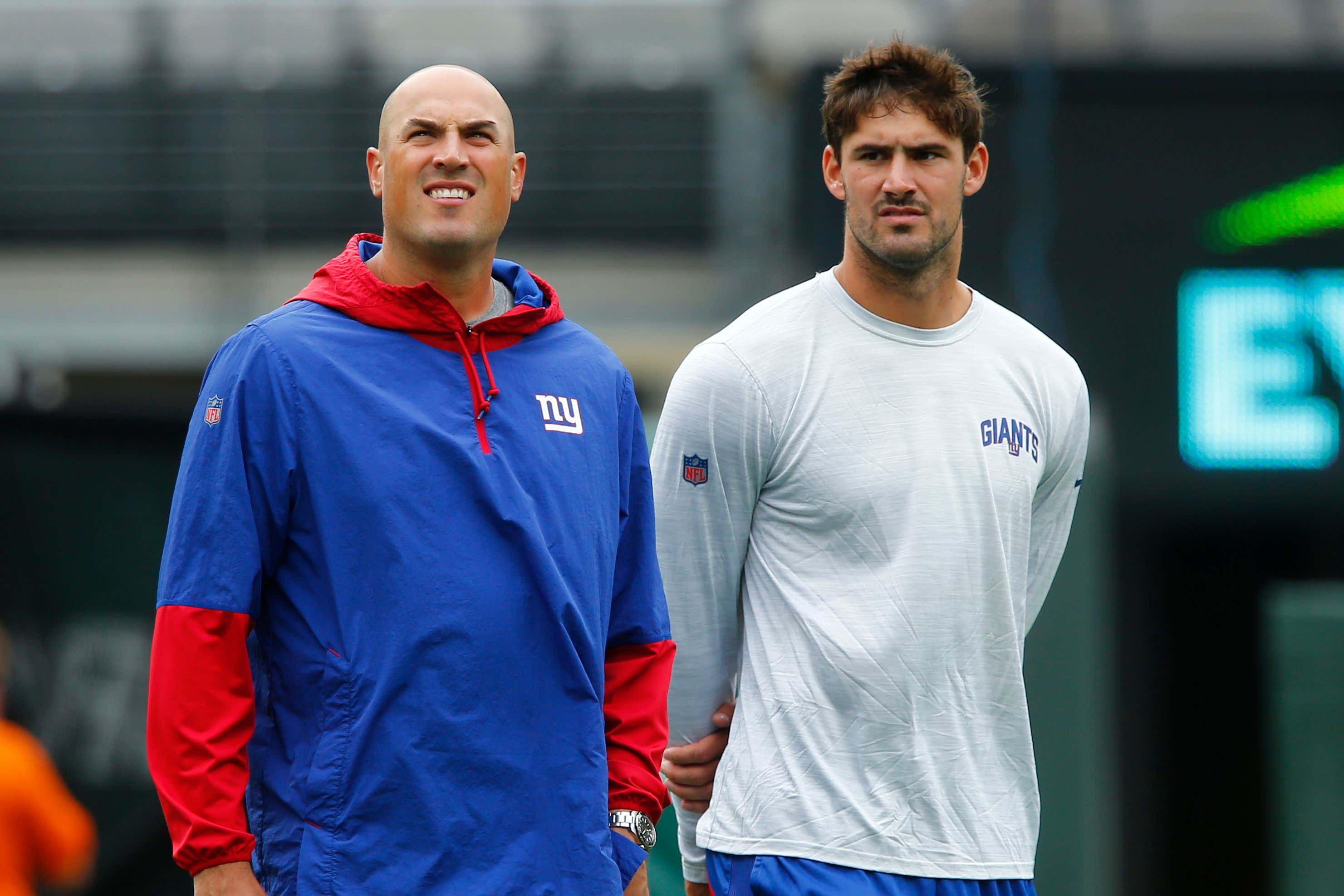 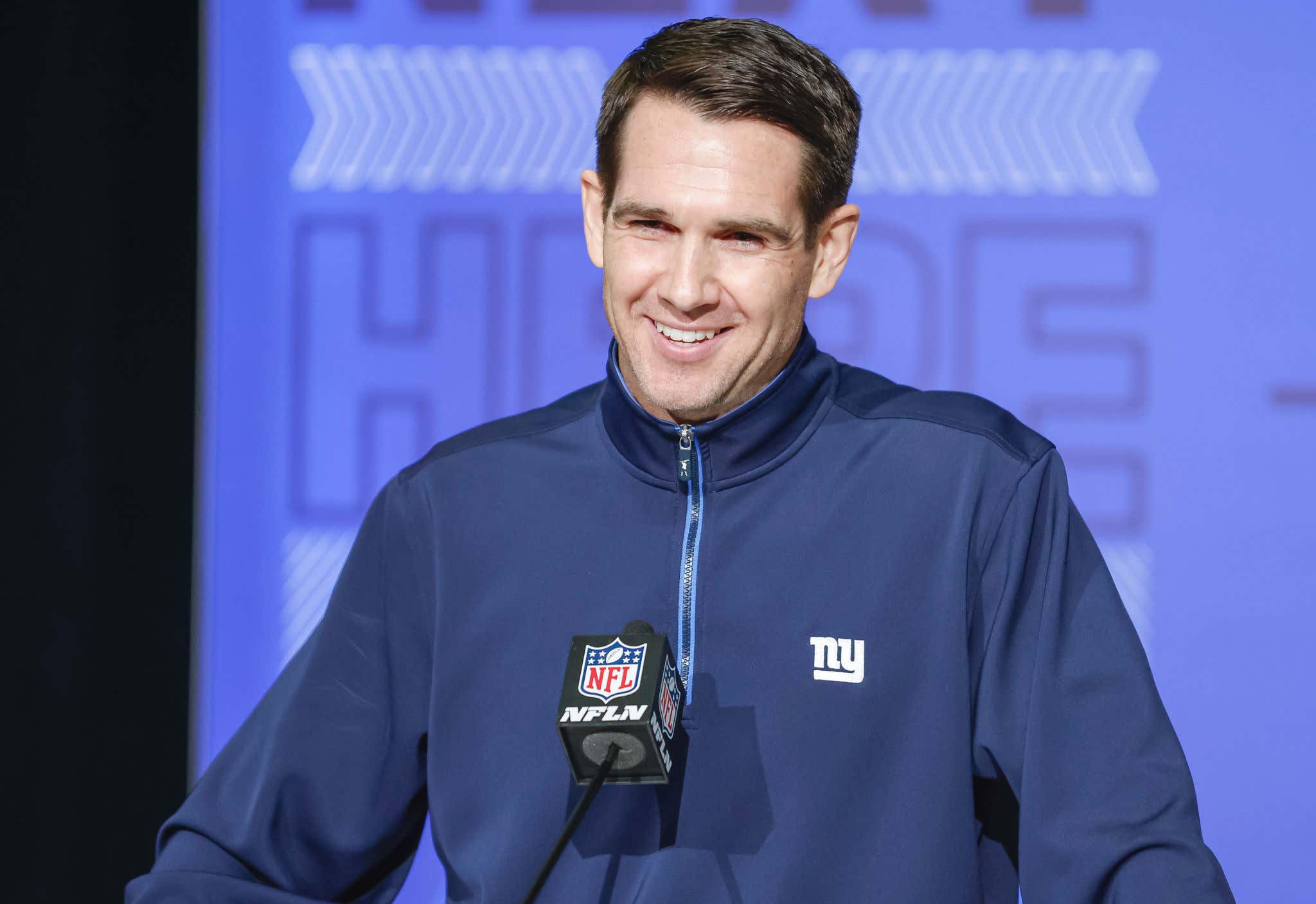 It started from the very beginning with Daboll deciding to go for 2 against the Titans. That set the tone for the entire season. That showed that winning is all that matters. We could talk about development and all that. Great. It's the NFL. Winning is what matters.

Now the Giants are going to week 18 without a care in the world. Locked into the 6 seed in the NFC. A playoff spot in year 1. Kafka is going to be a head coach at some point. Fine. Martindale is going to blitz his ass off. It's all beautiful to watch and quite frankly just being able to watch a Giants game without dogshit all over the place is a step in the right direction.

Step 1 was always getting a bald man to lead the football team. No Ben McAdoo and his dummy oversized jacket before villain haircut. No Pat Shurmur, a pointless hire. No Joe Judge and his laps. Just winning, dancing, cigars. And playoffs. That's the NFL Coach of the Year.