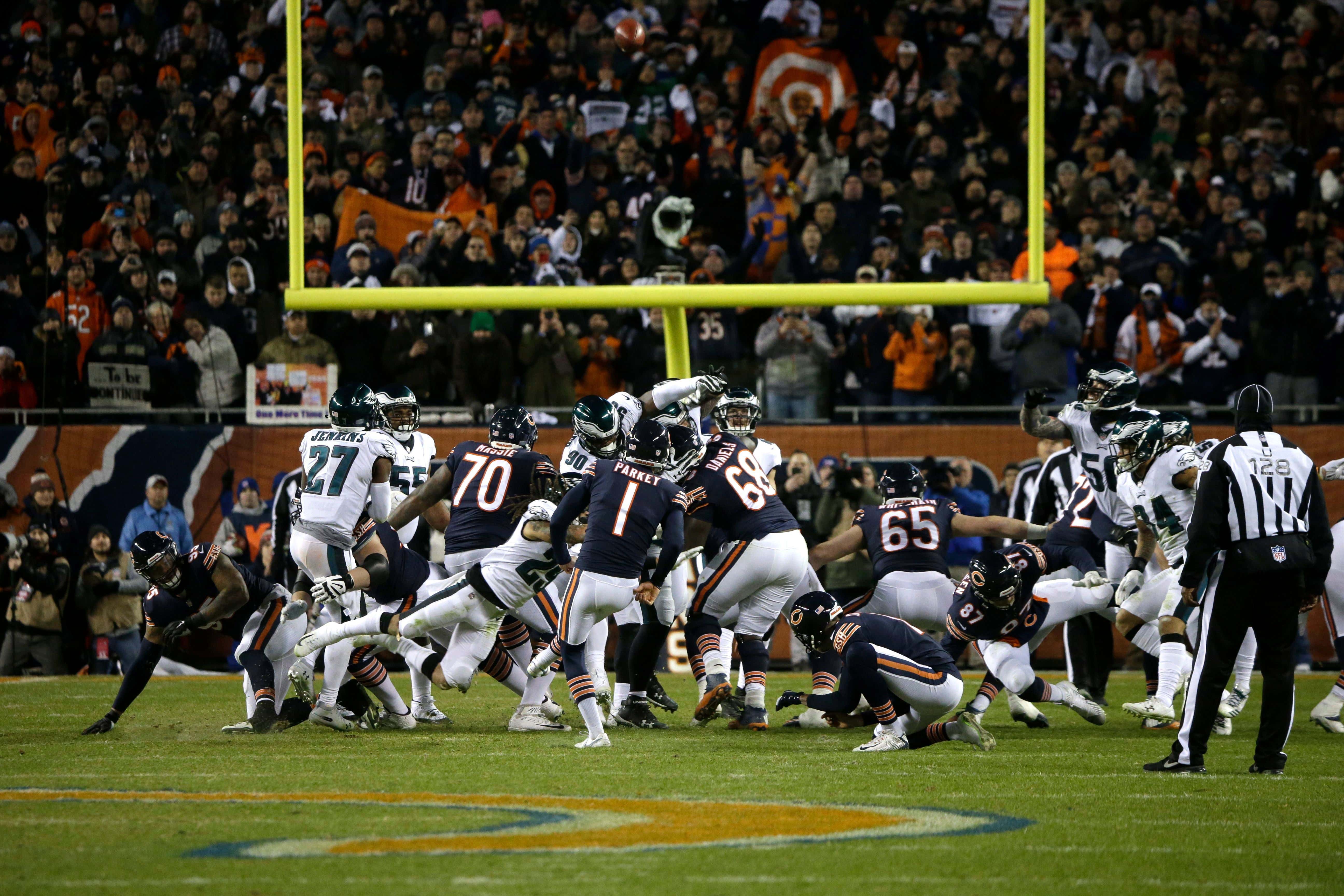 On today's Pardon My Take… PETE PRISCO! The senior NFL columnist for CBS Sports joined Mr. Cat and Mr. Commenter on today's show to discuss Week 18 in the NFL, Russell Wilson, a world with Pete as a coach, and much more.

Perhaps the most important part of a football roster includes the special teams. So much of our discussion involves the offense and defense, but outside of Justin Tucker, there aren't many talking points surrounding kickers and punters. That wasn't the case on today's show, though, as Prisco and the fellas highlighted the importance of the kicker position that included a catch phrase to remember…

Mr. Cat: You know, we ignore special teams all year, and then it always comes up in the playoffs.

Pete Prisco: Yeah, punt the ball out of bounds, kick the ball out of the end zone, don't worry about any of that return crap, come on. Give me a break, special teams, make your damn kicks.

Mr. Commenter: You should be a special teams coordinator. Kick the ball out of bounds, don't let that guy return it, make your kicks.

Mr. Commenter: As simple as that.

Pete Prisco: You know, it's funny. You see a kickoff and you're watching a game and you go, "Oh, okay, just boot it out of the end zone and go from there and let them play, right?" But then you see, "Oh no, he's going to hit a high one to about the 3 yard line and see if they can pin them in," just kick it out of the end zone, you don't have to worry about it, it's not that complicated!

Pete Prisco: They didn't, and they lost the game.

Mr. Commenter: Yeah, it's a foolproof strategy, honestly. Just make your kicks and don't let the other team return your kicks for touchdowns.

Pete Prisco: Punt the damn ball out of bounds and you don't have to worry about it!

Seems simple enough, folks! Just follow these rules made by Pete Prisco, and nothing can go wrong on the special teams side of things.