We see the Colts special team play all the time. It's probably regarded as the worst play ever executed on a football field. But we don't give Jim Zorn nearly enough credit for that fateful playcall on December 21, 2009. It was doomed to fail from the very beginning, and it failed so much worse than anyone could have imagined. We had a punter throwing across his body with no protection into a minefield of 7 Giants defenders, while the Washington offensive line could only stand there and witness history. 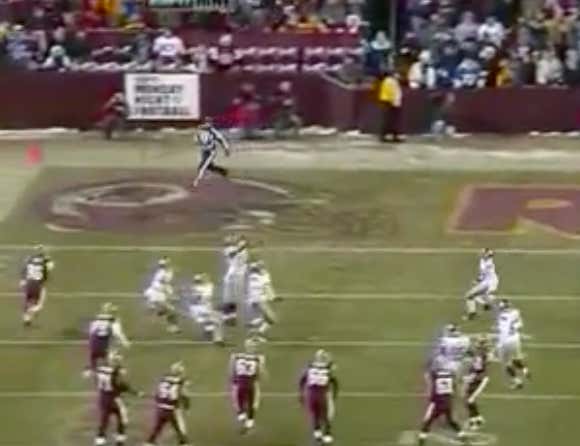 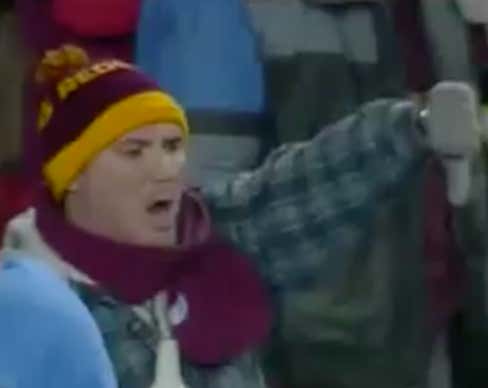 And what's sick is this play doesn't even get mentioned because of how bad things have been in Washington for the last 20 years. This play was called 13 years ago and there have been probably 400 worse things that have happened to this franchise since. For most teams this would be rock bottom- for us, it's barely a blip on the radar.

And shout out to Zorn. He was a QB coach hired to be the offensive coordinator..and then Snyder could not find a head coach to take the job, so they promoted Zorn 2 weeks later. And this was 14 years ago! It's crazy how bad it's been. And shit, just today we found out the original Hogs are now suing Snyder.