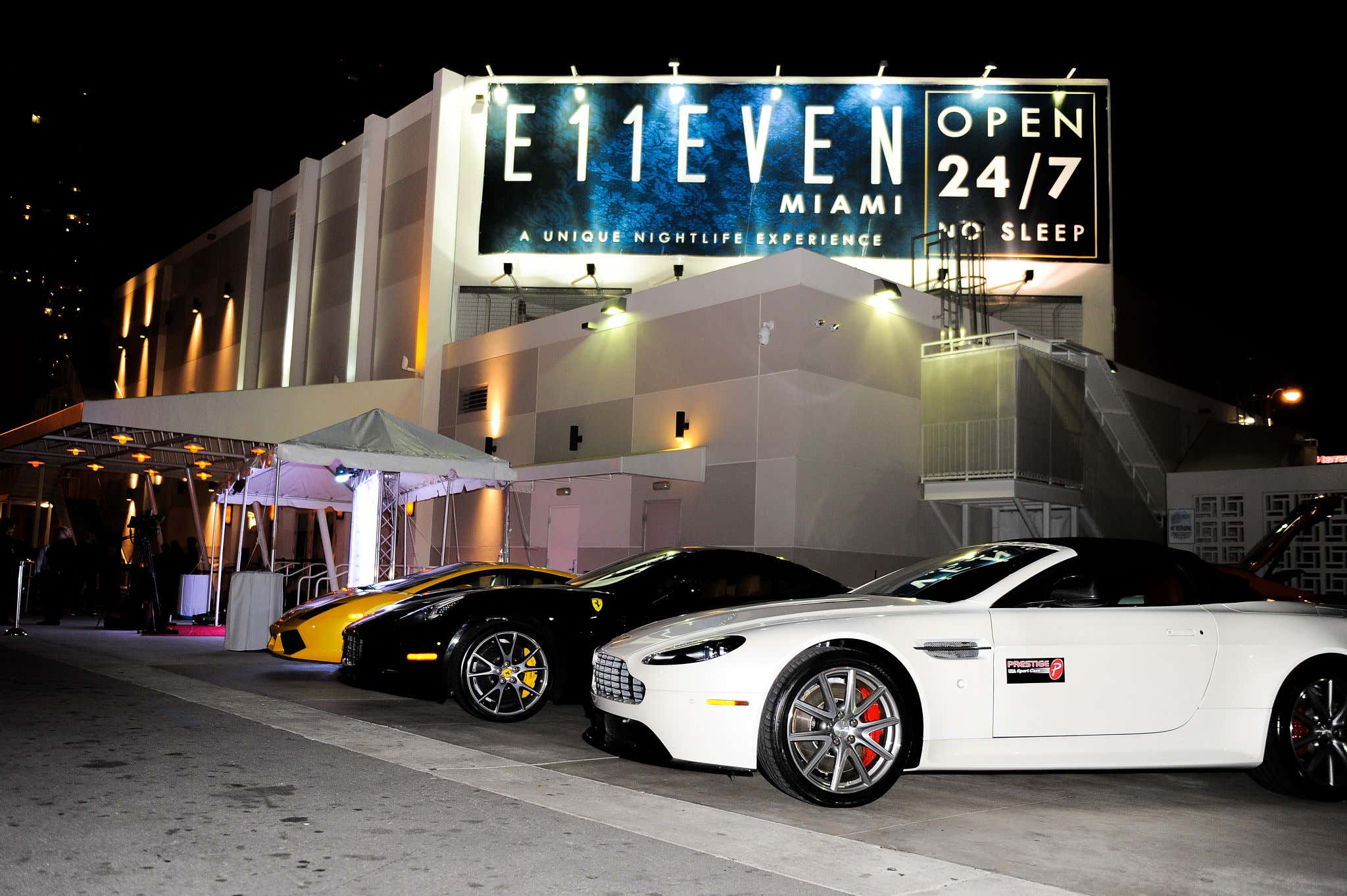 Private Investigator Rico Bosco reporting for duty. I'll admit this is only my second case ever. My first is still very much ongoing, I can't get into specifics but it involves fighting for an individuals justice of being able to cover a collegiate sport he loves after being abolished from it the last few months.

Let's first break down the case for you with some facts.

Fact 1- A tweet over the weekend had a big time fumble. The New York Giants played the Green Bay Packers in London. During a crowd shot of Giants fans it was shown that one fan was wearing a Duke helmet. Here is the tweet … consider it Exhibit 1.

Now, in fairness- The London games can be weird . Fans in random jerseys (a pet peeve of mine) always seem to pop up. Fans wear weird jerseys, it's likely the first NFL game they have ever attended, they just want to be in the building.

On the other hand, it was pretty easy to understand that the Duke helmet was a connection to Daniel Jones alma mater. There were two suspects of who tweeted it. An intern and Jack Mac.The Intern was fired.

Jack Mac managed to survive the moment but did admit he is a prime suspect.

We are not here to solve who made the tweet. There are bigger fish to fry here.

Dave Portnoy did not take the mistake lightly.

For those of you unfamiliar, Bald Paul With an Agenda aka @Stoolsalesguy, aka Paulie Playoffs (who got that nickname because he never watches regular season games), aka Gaz is who Mr. David Portnoy has tagged in his tweet. Bald Paul With An Agenda runs the social teams. Consider him the Defendant in this case.

You are probably wondering why we would circle one man in a mistake made by either an intern or Jack Mac. I'm here to shed some light on Gaz's behavior, one hobby in particular and prove to you how it's affected his judgement, his management skills, and possibly his hairline.

Consider Mr.Portnoy's line in the tweet : "Someone drag Gaz out of 11." For those unfamiliar this refers to a prominent nightclub in Miami. A place Mr. Gulczynski resides. How he swooned his way to live there off the hard work of Mr.Portnoy , as well as completely disrespecting Mr.Portnoy's property including urinating on it a few months ago…is another story.

Mr. Portnoy has also had issues with Bald Paul With An Agenda on many topics .. like :

- Following him on vacation

- Celebrating in nightclubs while Mr.Portnoy is dealing with business issues

The crux of the story is this. Bald Paul loves nightclubs. Loves Nightclubs!  Loves summer!  I mean Loves summer!

Take a look at this man's instagram and social media

Now .. how Bald Paul With An Agenda spends his time is his business. If he chooses to boondoggle in Miami or The Hamptons is his decision. As a member of this company, I do owe it to the rest of my coworkers to investigate that behavior when it affects the social media pages. As Gaz has said, those channels fall under him

Now, as the investigator on this case, I have to ask "Does spending all that time at nightclubs affect his management skills?"

I am no medical expert but I am a great researcher. Feel free to watch that research in action on any of my past interviews where I often prepped questions for guests on a podcast .. while I still had it.

I know I am no medical expert, so I relied on some indisputable facts from  on the effects nightclubs can have on a person .

VegasNews.com- Psychological State Suffers- Due to lack of sleep, the reaction speed, concentration, and the ability to make decisions suffer. Prolonged sleep deprivation reduces the production of the hormone of joy – serotonin. A low level of this hormone often leads to depression.

When a person constantly sleeps little and badly, he lives miserably. The person becomes extremely irritated, cannot always cope with emotions, and often breaks down on loved ones.

THE ABILITY TO MAKE DECISIONS SUFFER

Please see exhibit 1. .. the bad tweet. If Bald Paul With An Agenda was around more, and not in the clubs he would have a tighter grip on what goes on. His guys would be running sharper, running tighter, be more buttoned up and limit mistakes. I don't blame Jack Mac or The unnamed intern, I blame Gaz. How can they know what plays to run while the guy in charge is out ordering rounds on a holiday weekend ? How are their tweets supposed to be fact checked while the 47 year old man is looking for summer houses for his "last summer in Figawi"? Don't blame the workers .. blame the management!

BREAKING DOWN ON LOVED ONES

Pissing on porches? Celebrating while his "day 1 guy" is in the war of his life?

Stoolies, people of the court, and those who make a decision on this case… I rest my case. It is very clear to see Bald Paul With An Agenda has let nightclubs affect his judgment, his work, and in turn this whole companies livelihood.

My punishment and sentencing suggestion is he forfeits all assets upon which he has only gained by leeching off Mr.Portnoy for the last 20 years which includes his house, his summer house, and all his "clout in the streets" and he be banned from going to clubs or bars for 3-5 years. When he does return from that sentence he is still banned from VIP access, table access and any special treatment off of his ties to Mr. Portnoy.

I look forward to the sentencing in this case, and have no doubt justice will be served.