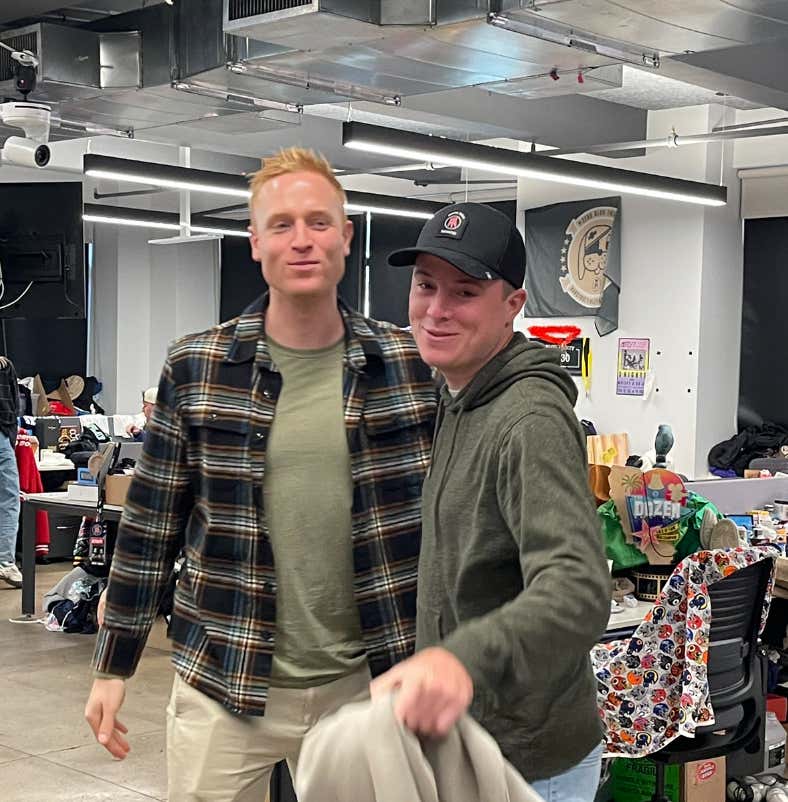 Since my return to Barstool Sports two weeks ago, I've been asked repeatedly "Is it different?" Undoubtedly, a lot has changed in my three-year absence. To begin, Barstool Sports has undergone a metamorphosis from the rickety, patchwork pirate ship of yore to a streamlined ocean liner, equipped with teams of specialists and protocols for every social media platform, branded opportunity, and new series idea. Where before, the genesis of an idea saw me walk across the content floor to a cameraman and say "Follow me—there's a milk tasting run by convicts at some orphanage in Queens!" Now, we have an order to things. Now, there are systems in place, boxes to check, and hurdles to clear that weed out stupid ideas before they've left the lab. Checks and balances to prevent the very stupidity which catalyzed my time away.

In turn, lack of talent is dismissed, and the cream seeps from overlooked holes to rise to the top. 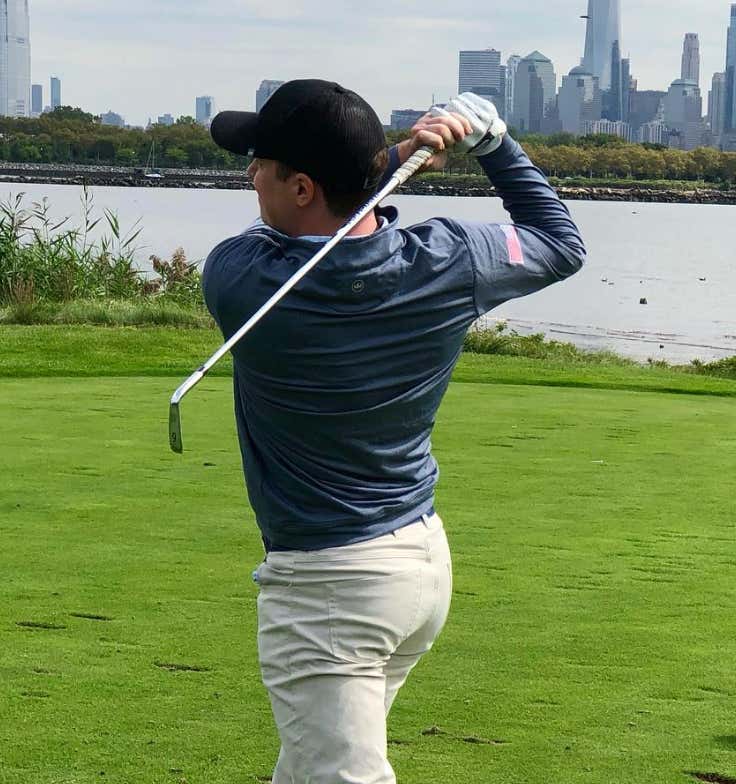 Take Frankie Borelli. He was just a kid when I used to pal around with him at the old office. A kid with adult credentials, mind you—drivers license, passport, birth certificate, all the stuff I checked. A scientifically-defined man in the body of a genderless salamander of 16. A total coin toss. Male? Female? He'd prefer not to answer, thank you.

In trying to coax him from his shell, I took Frankie under my covers wing. We played golf, I offered him a free place to live, and I encouraged his musical talents by promising to subsidize his drum gear. All he had to do was let me pick out his outfits.

He was known as the pizzamaker's son; the boy next door whose passion for Islanders hockey burned brighter than his dad's brick oven. Back then, Frankie would film Dave's pizza reviews and appear on the occasional episode of the fledgling Foreplay podcast. Riggs and co were just starting to tiptoe into golf, and they apparently needed a living inflatable nurse to fill a seat. Frankie saw the opportunity, sat on a bike pump, and the rest is history.

Over the past three years, Frankie has become a star. Foreplay is a runaway success whose cast is on a fairway-strutting basis with Tiger Woods:

(Conservatively, I've spilled more seed to this video than was used to make that fairway. Fuck that scorecard.)

Frankie found a trusty friend in Trent—the corn-fed midwesterner whose short game is legitimately infuriating. Seriously Trent, if you're reading this, are your hands made of corn cobs too? What in the absolute fuckstarch is going through your head when you putt? It's like you think the greens are made of caramel. For God's sake man. For God's sake.

(Conversely, Frankie's hands feel like five sea cucumbers sitting on a stingray. So soft they're wet. To hold them is to know God's tears.)

Where was I? Ah yes. As his profile grew, so too did Frankie's confidence. He started to embrace his true self—the Frankie I knew from warm conversations shared in rose-scented bathtubs. It began innocently enough, from smiling ass pics in leather:

To gender-bending fits that would make Harry Styles proud:

But soon we saw close-up shots of his elastic-jawed mouth wrapped around fallic foods and tobacco products: 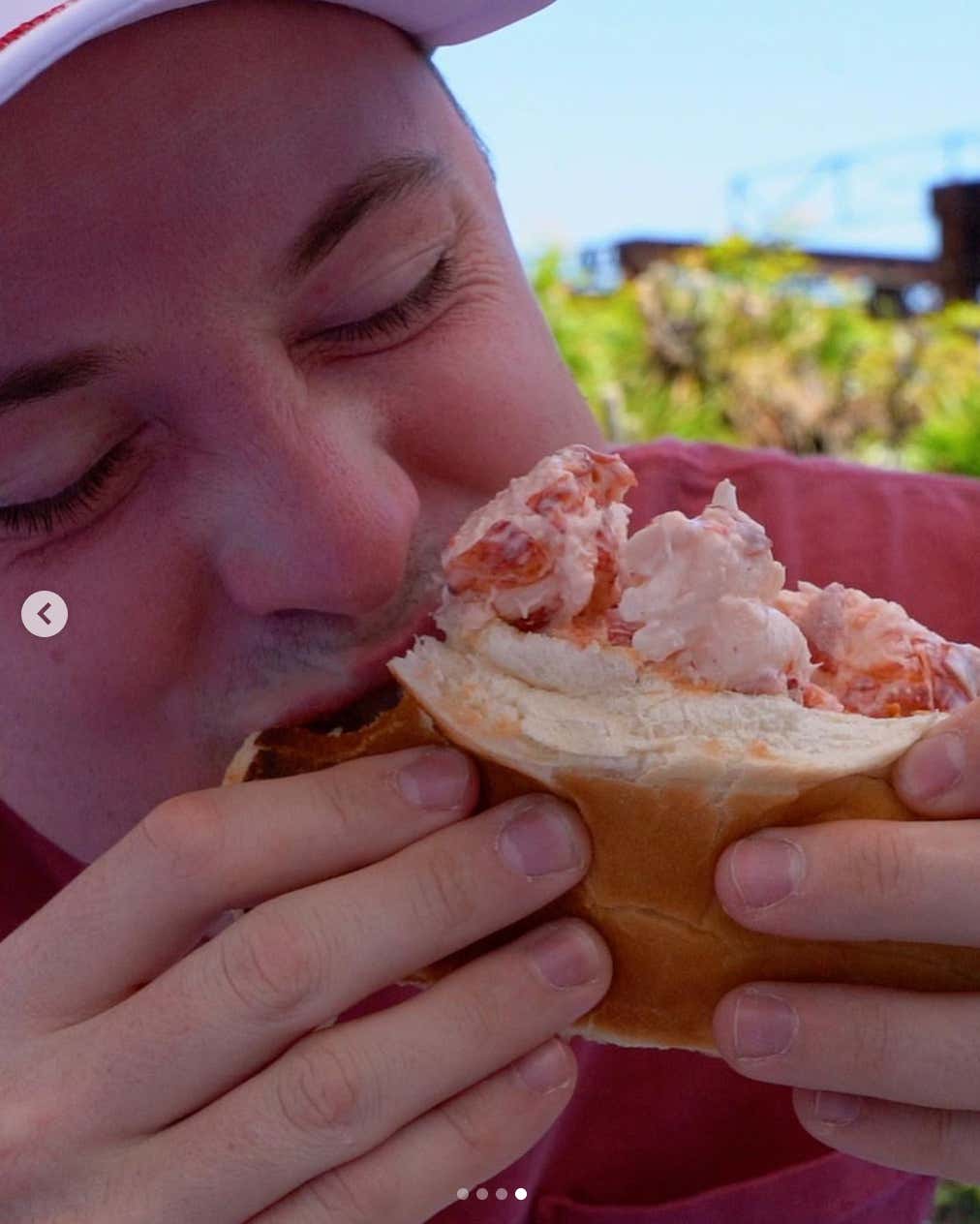 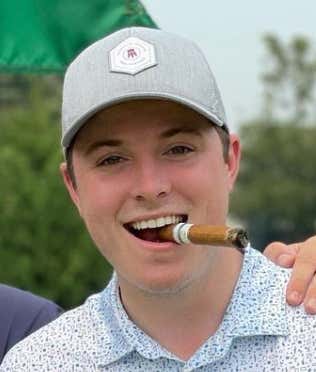 At which point, I knew he was thinking of me. And by the time of my return to Barstool, the coronation was complete. My shy caterpillar was now a butterfly, and the world had taken notice.

All along, I had watched from behind a darkened laptop screen, in a curtained room filled with stale air and mixed emotions. Of course I felt a sense of personal pride for the small part I played in his journey to a top. For even though he was no longer my bottom, I was glad to see that childlike smile crease those dimples I'd so often used as a target.

Yet as we've seen so often when a public figure reaches a certain height, he then made a decision I'll never understand. Frankie got himself a beard.

Whether because he thought he had to for the sake of public perception, or because he comes from a traditional Italian family, or because beards can help camouflage that inner-truth we fear most, Frankie bent the knee. 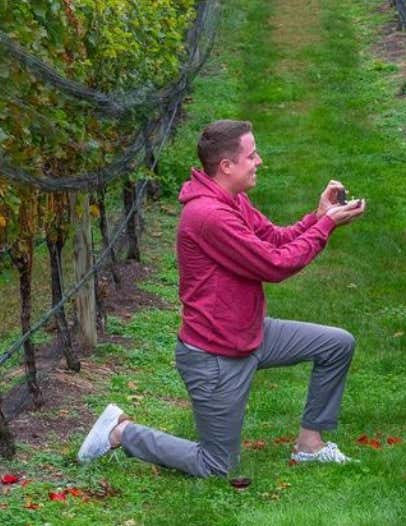 Now, we mustn't blame the beard. I'm sure the beard is absolutely lovely. But at some point, the beard will realize its assurances of "this happens to a lot of guys" and "I'm sure you're just tired" ring hollow.

Speaking of rings, I guess it's nice he chose this gold number instead of our usual silicone black. Apparently a vibrating engagement ring that cuts circulation at the base to make the, uhm, finger point longer is out of vogue with the ladies these days.

Our reunion at headquarters yesterday was courteous, if not chilly. We met as former lovers often do: you look good, so do you, nice to see you, you too, see you around.

But behind the polite pageantry, something stirred in each of us. A long-forgotten membrane of our hearts kicked and sparked, still alive, still there. We both felt it. The ball is in his court. I just hope that ball has lost its fuzz.

For I prefer my Frankie shaved.