He's not wrong. This is who he's referring to - Vikings head coach Kevin O'Connell 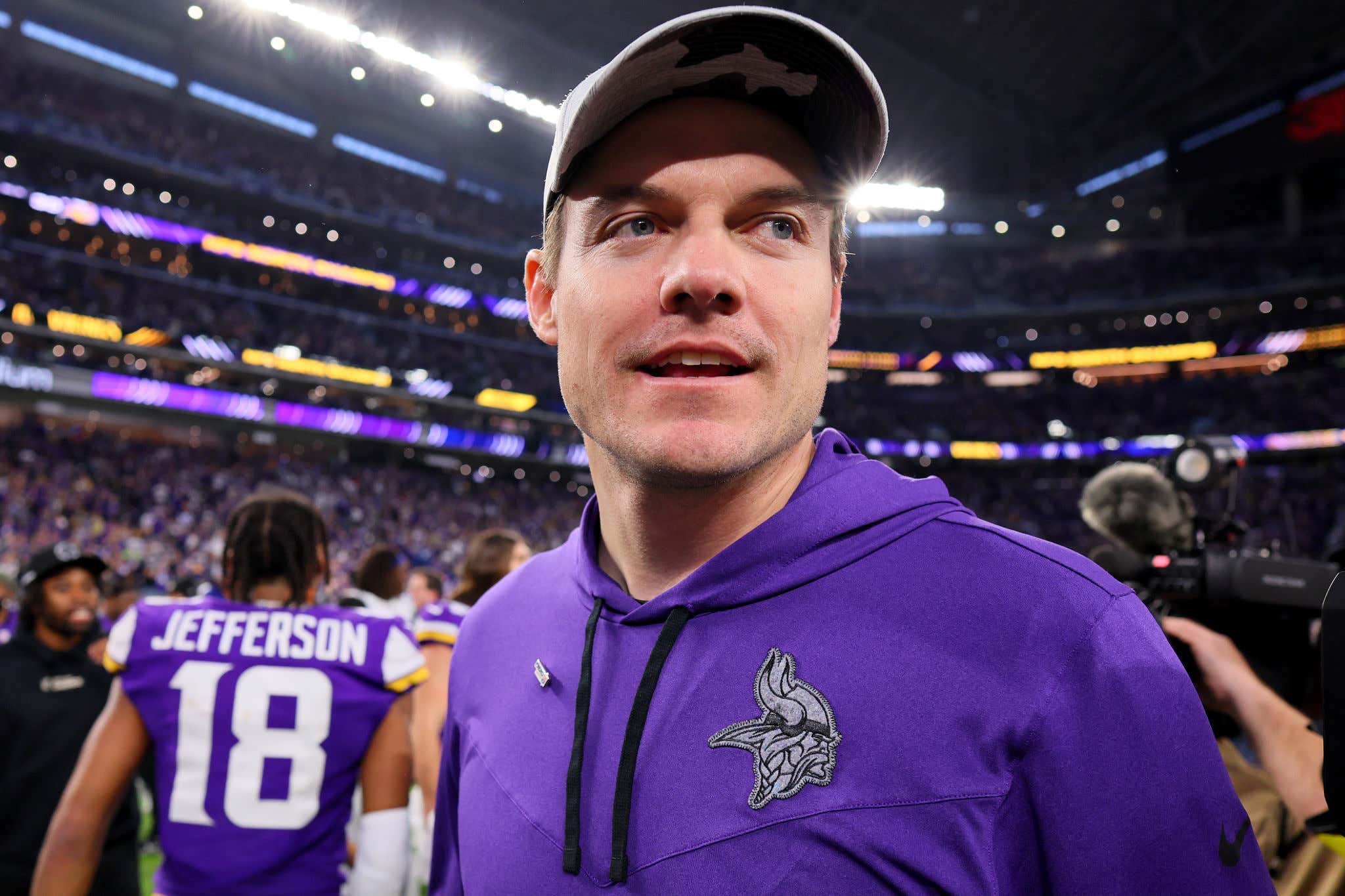 That man is Harry Styles. It checks out. 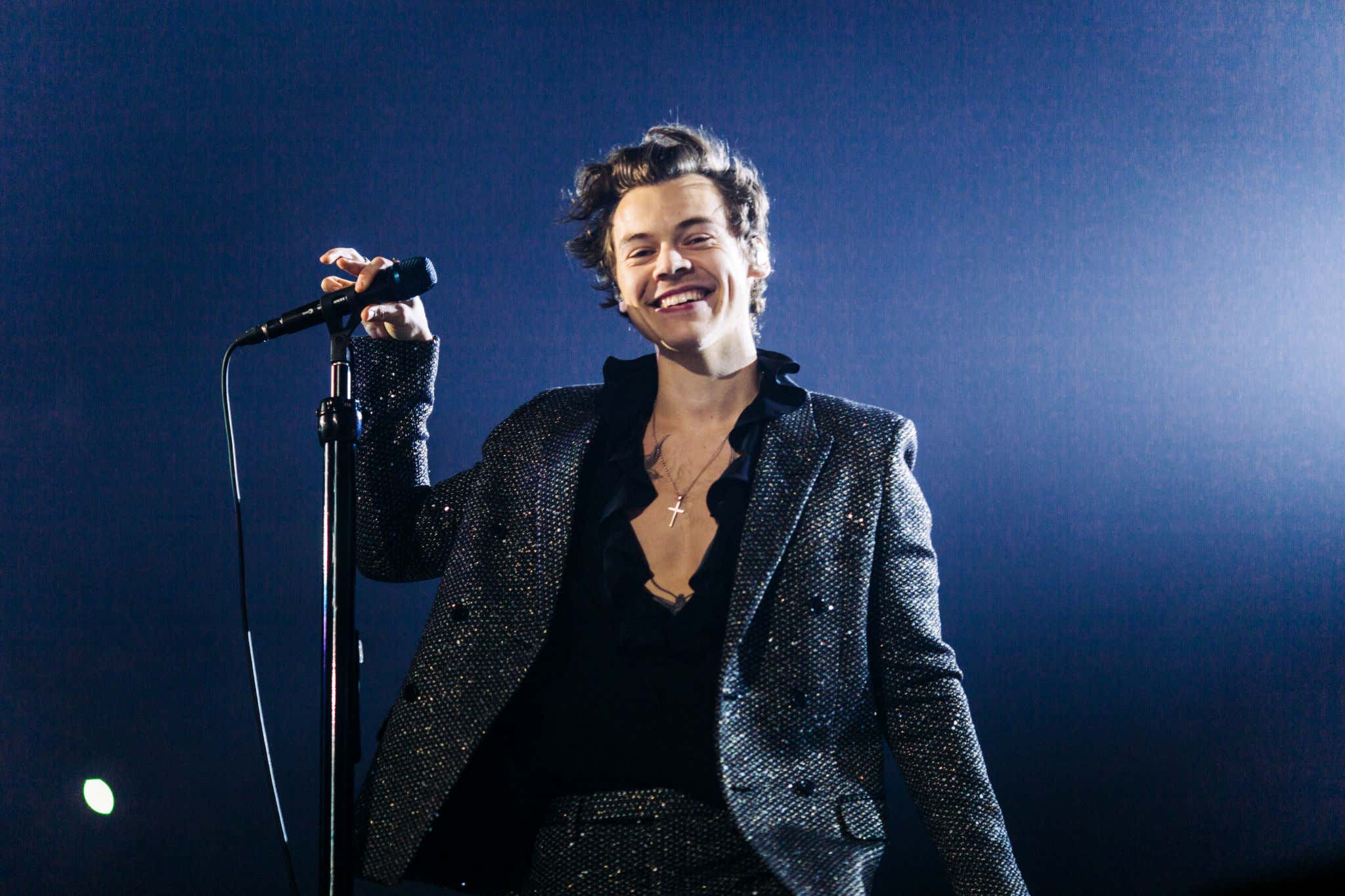 Two pretty boys with a bunch of hits. Kevin O'Connell's hit is just throw it up to Justin Jefferson because he's the best receiver in the league. His second hit is just let Kirk Cousins play at 1pm.

He's trying a different approach. He's not putting up bulletin board material. He's too smart for that. He's complimenting the shit out the Vikings. Call their WR the best in the league. Call their head coach one of the most famous men on the planet. Good luck trying to insult Wink while he's out here scheming for Kayvon, who is a star:

Man looked like prime Osi out there Sunday night. No one was better at the strip sack than Osi and that's exactly what Kayvon did. Just win, Wink. Blitz all night.