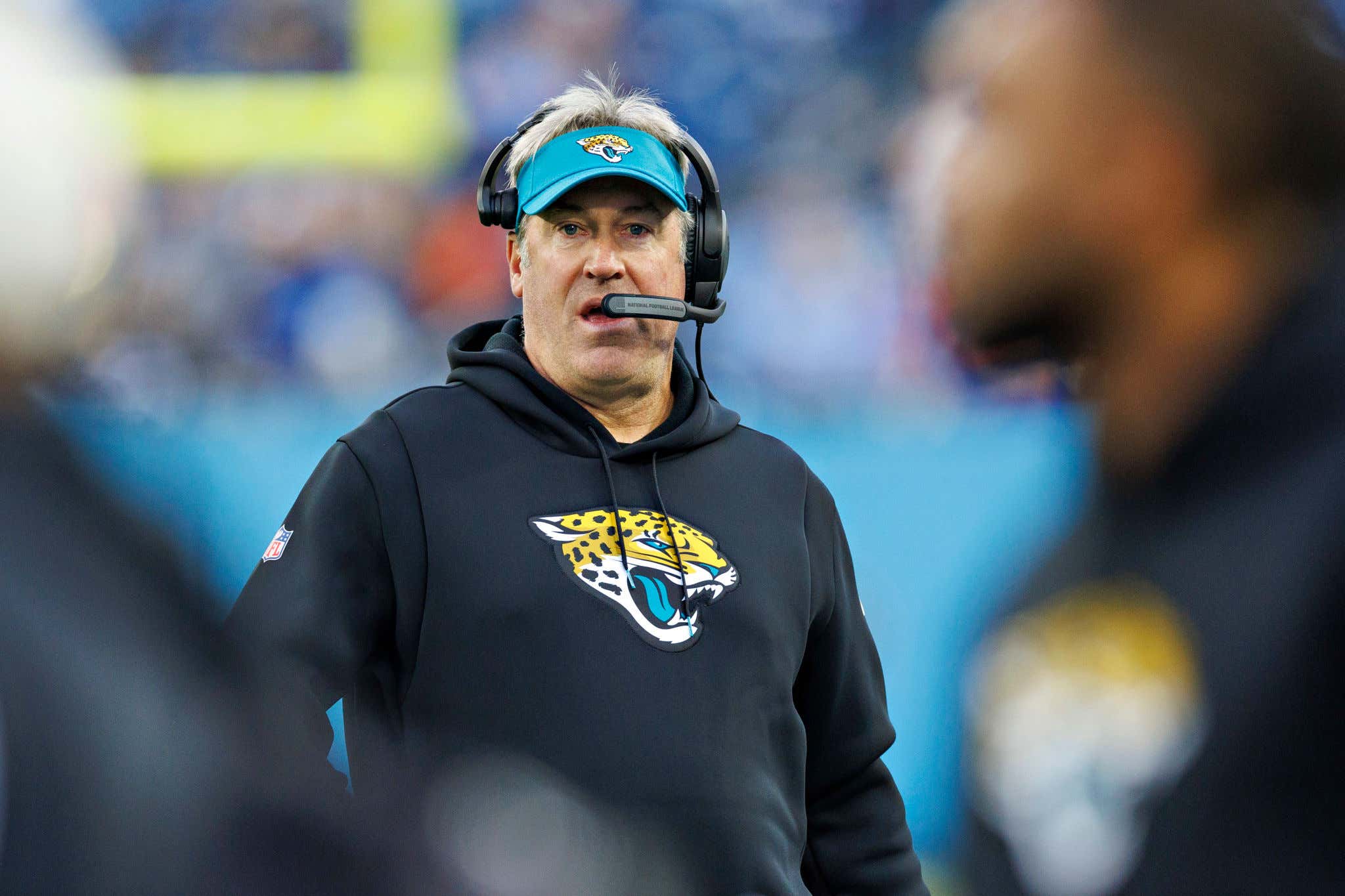 Live look at Doug Pederson showing up to work and seeing 35 cheesesteaks delivered for lunch.

The one thing the city of Philadelphia will always do is take care of our own. Sure, Doug Pederson's time in Philadelphia may have come to a rather unceremonious end. It's still wild that the only coach to ever win a Super Bowl in Eagles history was fired just 3 seasons later. But once and Eagle, always an Eagle. So when Dougie P and the gang whopped up on Dak Prescott and the Cowboys last week, the Eagles made sure that lunch was on them this week.

That's just how we do business around these parts. Philadelphia--when you're here, you're family. We might bicker and fight with each other from time to time, but at the end of the day it's all love. And what better way to demonstrate your love over this holiday season than to provide some thinly sliced ribeye steak cooked up with some fried onions, a few slices of American cheese, all held together on a deliciously soft and toasted Amoroso's roll? Not much of a whiz man, myself.

The Jags are still right there in the hunt for a playoff spot in the AFC with a massive game coming up against the Jets on Thursday Night Football. You want the boys to be well and fed so they can coach to the best of their abilities. It's the least the Birds could do for everything Doug has done for this franchise. Though I'm sure if he had it his way, the Eagles would just have had 35 gallons of ice cream delivered to the facility.