Yeahhhhh, something tells me Steve Cohen doesn't give a solitary fuck about the luxury tax or the Steve Cohen tax the other 29 owners created just to stop him from doing shit like this. Especially after seeing this report right after he signed Carlos Correa to a $315 million contract.

To be clear, this isn't a flex or anything as a Mets fan that is a Day 1 follower of The Church of Cohentology. It's just showing how completely broken the sport of baseball is because a handful of owners want to win and a bunch of others are happy just making money.

I keep hearing people say that Steve Cohen is bad for baseball. But I gotta ask which is worse, the guy that spends a bunch of money trying to win the World Series or a team whose payroll looks like this after the Winter Meetings ended with all the major free agents signed? 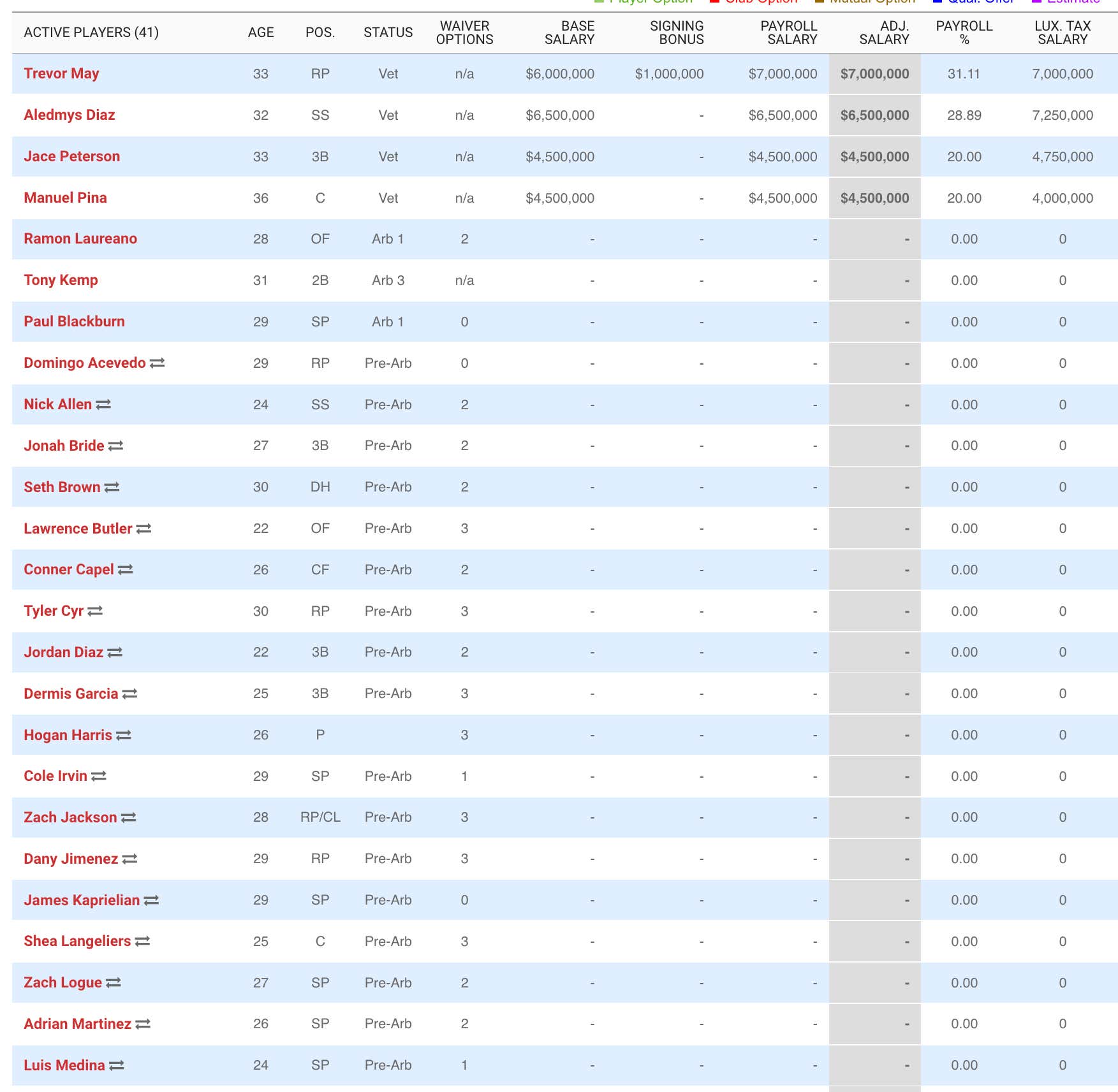 I mean what are we even doing here? The entire point of sports is to win, or if you are some hippy, at least have fun. How is Trevor May being your highest paid player going to be fun for A's fans? Or the Pirates doing shit like this?

As soon as the rest of the world woke up and saw the Correa deal, all I've heard is that spending money doesn't win championships, which is something I can confirm from James Dolan's reign of terror as Knicks owner. But again, I'd rather have good players than bad players on my team.

Luckily there is one person that agrees with my scorching hot take and he just so happens to own my favorite baseball team.

God I love Steve and the mountains of money he owns. Hopefully he is ready to continue to nut up in the future because the Mets have a GIANT target on their back that grows with every dollar spent and every quote like this in the NY Post.

“The tax was 70 cents. Now 90 cents,” Cohen said matter-of-factly, almost as if we were talking about actual pennies. What he means is that it’s now 90 cents on the dollar. So if he were to sign Correa for, say, $23 million a year, his tax bill would rise by 90 percent (not 90 cents!), or another $20 million.

“It’s only another 20 cents,” Cohen said. “It wasn’t like all or nothing. You have to decide. You either pay it or you don’t.”

So far he’s paying. Most of us can’t fathom being blasé about adding $20 million like it’s nothing.

“I’ve been dealing with big numbers for so long these numbers don’t scare me at all,” he said. “It’s not like I’m not respectful about what these other teams have to deal with.”

Obligatory shirt of our capitalist monster. 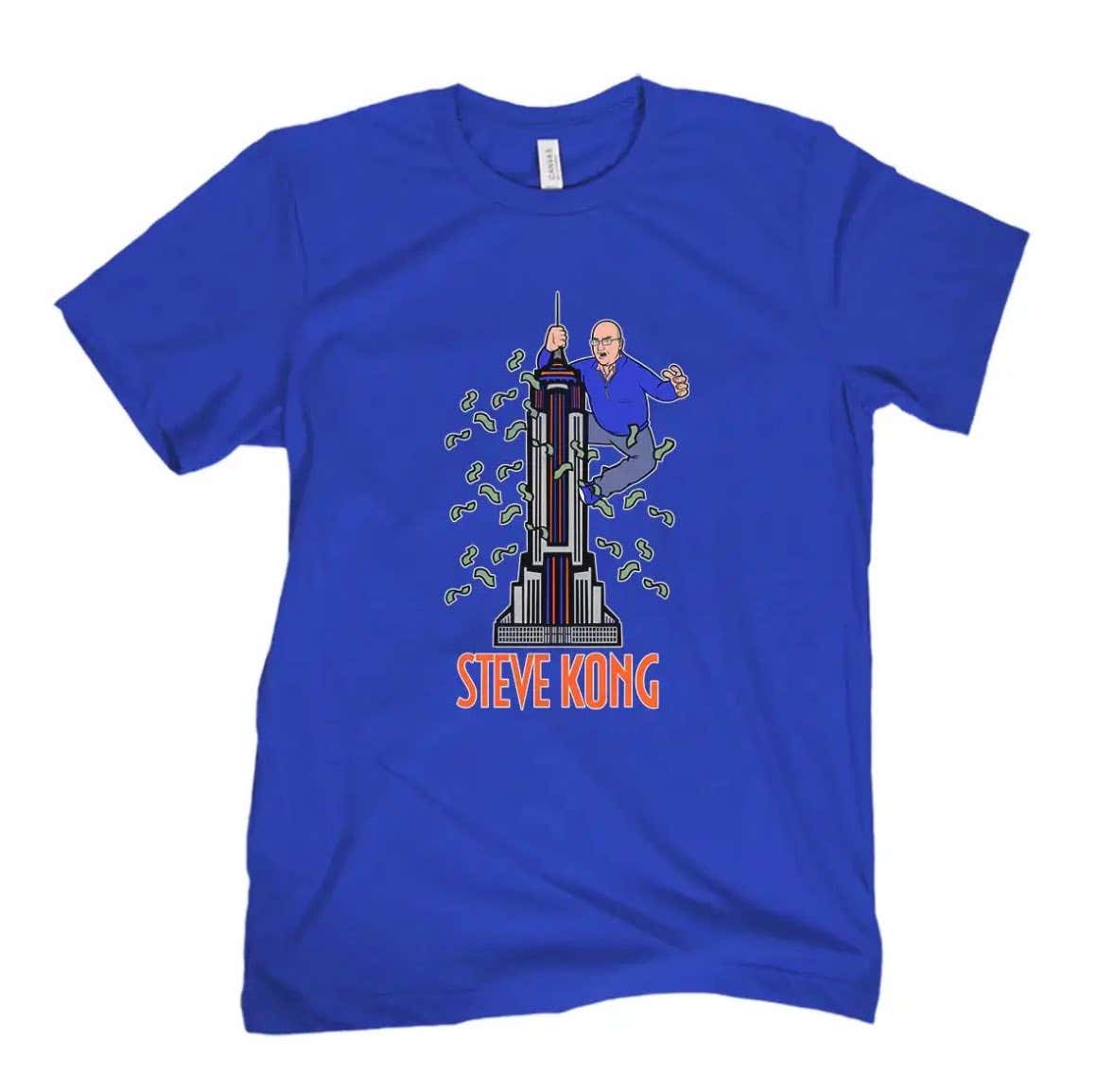 KFC and I broke down the Correa signing and gave praise to our Lord and savior Steve at 4 AM live on the We Gotta Believe YouTube. Check it out below or subscribe on Apple Podcast or Spotify to get the audio as soon as it drops.