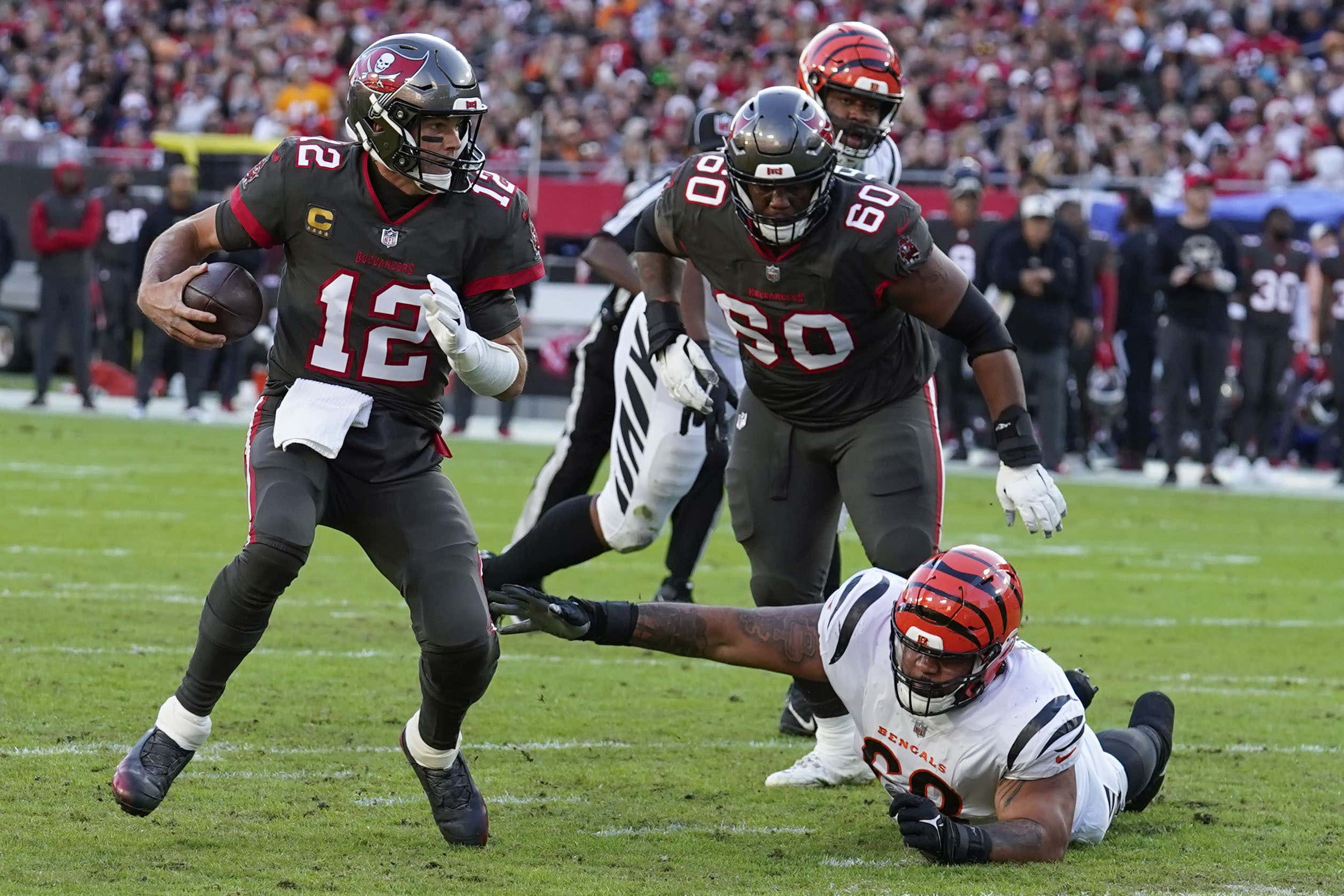 The Buccaneers led 17-0 in the 2nd Quarter against the reigning AFC Champion Bengals. That was the best.

They were throwing it well and running it well too. The defense hadn't allowed a single 3rd down conversion and we were rolling. But in the final minute of the 2nd half, the Bengals drove the ball down the field and got on the board with a field goal.

Things got murky in the 3rd Quarter as the wheels started to fall off starting with a fake punt that only 10/11 guys knew about.

Saddest one I've ever done.

Things continued to slip further and further away. An 11 point lead evaporated QUICK.

And even when the Bucs thought they had a stop, it was all a dream.

And it was TD after TD from there on out.

A disgusting loss for a team that has been riddled with them this year. It's been a very disappointing year and it continues to get worse. The only piece of good news is that the Panthers and Falcons both lost, so the Bucs are still somehow in the lead for the NFC South by a full game. They finish at Arizona next week, vs. Carolina, and at Atlanta so they control their own destiny. Hopefully, for my sake, the team can finish strong.