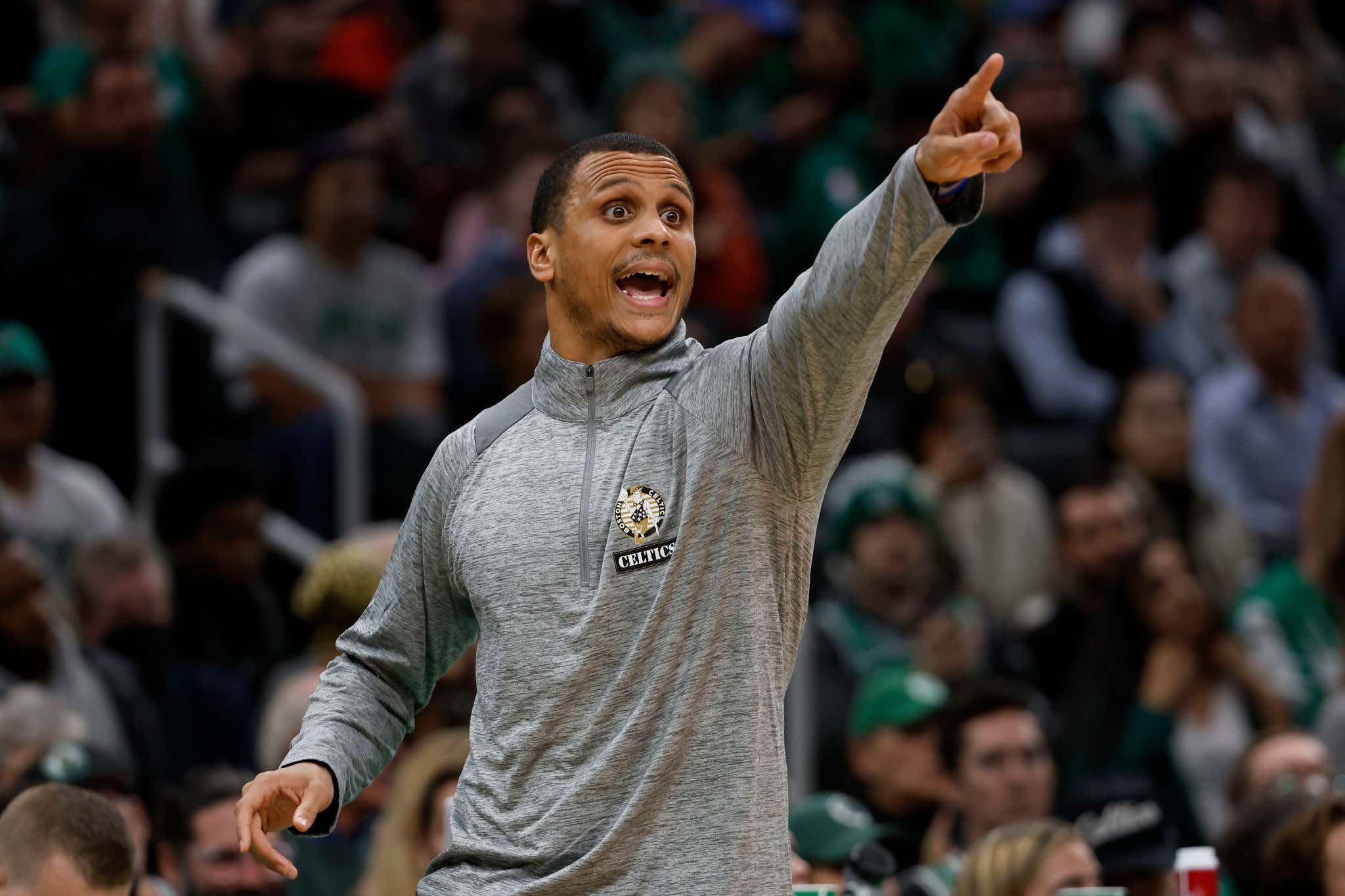 You never know what's going to hit NBA Twitter on any given day. Sometimes it's a Shams or Woj bomb about a big trade or signing, sometimes it's a player hitting the timeline after a game talking shit, and sometimes, you get this this

Here's how I know I'm old. When I first saw this on my timeline, I had no idea what Quizlet was. You know what I did when I was in school/college? I wrote shit out myself on flashcards. I had to grind for my extremely average intelligence level and education. I don't think I had ever heard to term "quizlet" in my life until Thursday night. Obviously, this is normal for pretty much everyone else on the planet and as a result, Joe was getting dragged to some degree. I can see the humor in a coach using some sort of flashcard app as a way to help his players learn. That's connecting to your guys in this generation if you ask me.

It came out that these were from a few years ago while Joe was an assistant so really who gives a shit. If you actually go through and read the reports on each team, you can see he man is a basketball savant. It's pretty cool to see behind the scenes NBA scouting liek this, even if it might be a little embarrassing that it somehow was on a public profile.  As you can expect, he was asked about this account after their game last night and it's hard not to love his response

That's about as close to a Brad/Bill answer as you're going to get. Is he wrong? It's something that obviously worked and helped the team, so who cares. I'm sure he was a little embarrassed but whatever. Way to own it and also just keep things moving.

I was curious though, given how dogshit his team played against the Magic on Friday night, what did his report on them look like? 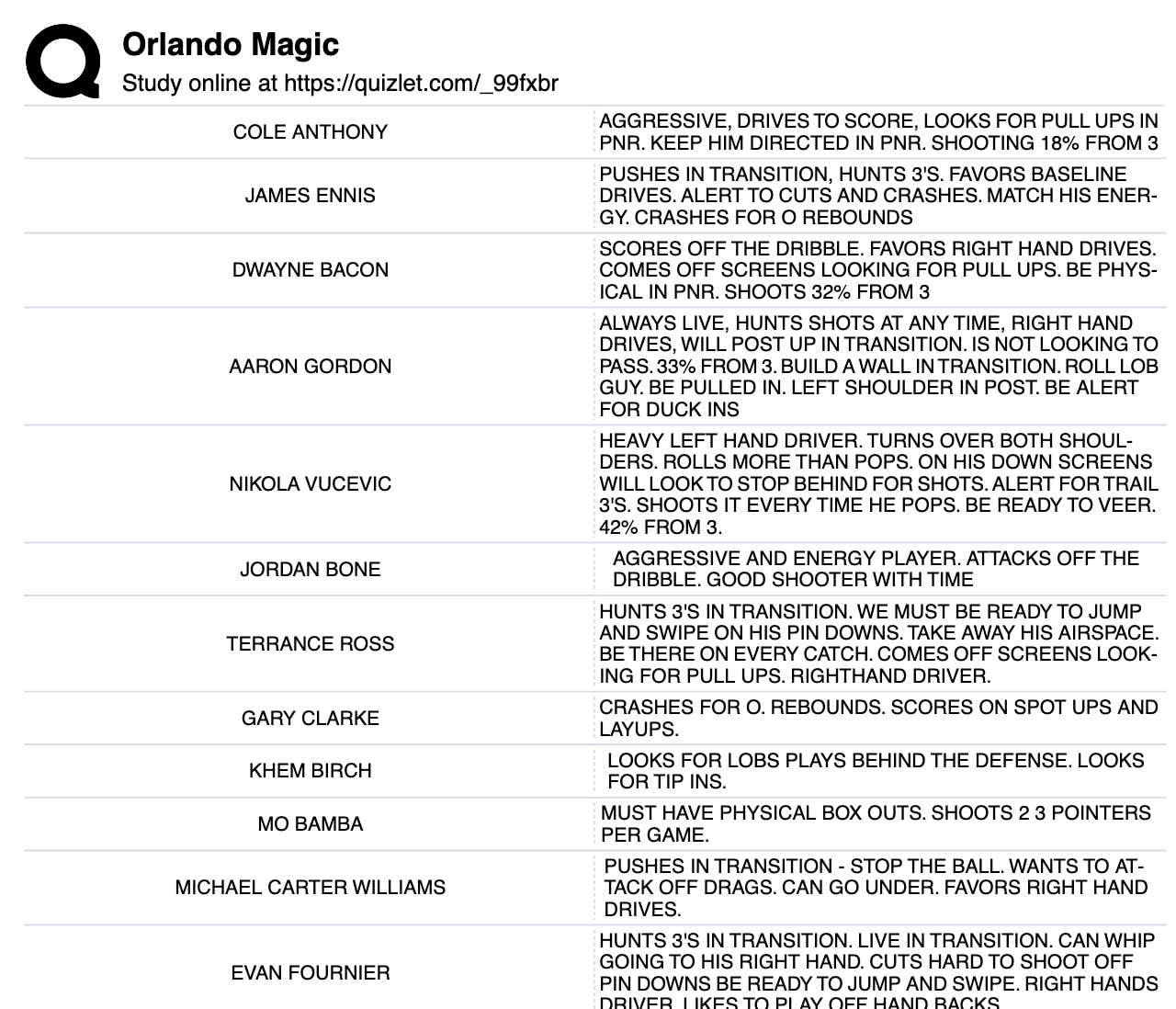 You can see how old this is given the Magic's roster, but everything is pretty much spot on for the most part. A concerning one is Cole Anthony, because that write up is EXACTLY how he closed out the Celts last night. Midrange pullups/shots right in Tatum's eyeball on several occasions. Also nailed the Mo Bamba 3P shooting note, guess who hit a huge late game 3? Mo Bamba.

So the Celts not being ready for either of those guys despite this clearly being in the scouting report for years at this point is a little concerning. Those are the mental lapses that can lose you games.

But Mazzulla using Quizlet in general? Who cares. You know what? I hope another assistant is currently doing it this season now that Joe is in charge. Today's generation learns through technology. Give everyone some quick flashcards or whatever to flip through when their taking a shit or something and maybe that will help them figure out how to get back to playing an acceptable level of basketball.