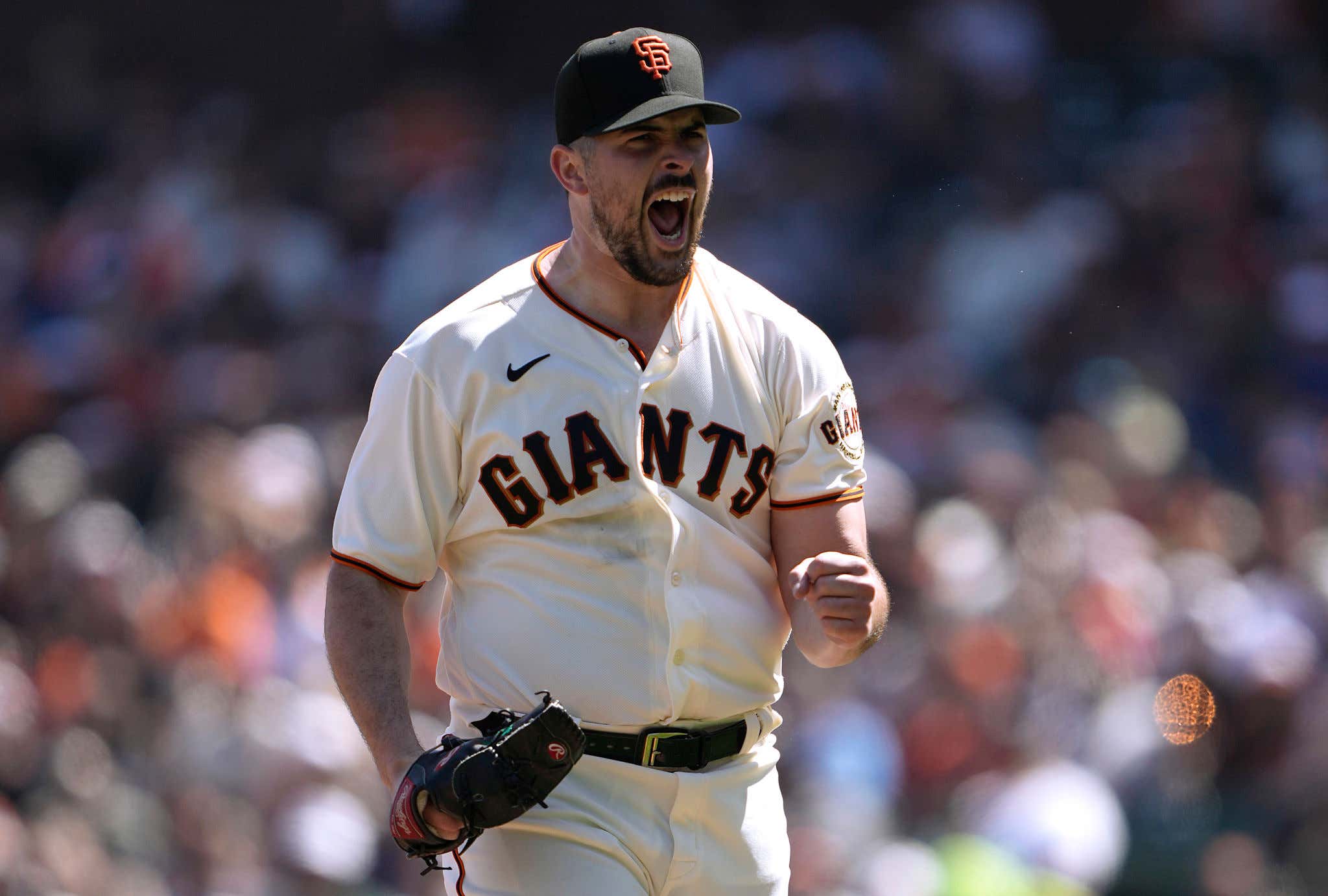 While bringing Aaron Judge back was the clear number one priority of the offseason, the Yankees had to upgrade this team afterwards. You could not afford to simply run back this roster. With Jameson Taillon getting his bag in Chicago, a rotation spot needed to be filled. Slotting in Domingo German was unacceptable if you wanted to be serious about being better. Carlos Rodón was the clear target being the best starting pitcher left on the board after DeGrom and Verlander signed elsewhere. Practically every beat reporter in the world linked the Yankees to Rodón in the last two weeks. Honestly I got sick of everyone saying the same thing. It just had to happen and tonight we got the official world - 6/$162M.

Considering the reports out of Boras camp said Rodón was looking for seven years and around $200 million I’ll gladly take this deal. From my understanding the Yankees initial offer was around 5/$125M. I don’t think the Yankees had much competition for the southpaw which caused this delay in the signing getting done. Like Judge, Hal upped the deal another year and a good chunk of money to get it done. The Yankees owner has done a very good job this offseason answering the haters, myself included. For those wondering, I still have no respect for Cashman unless he trades Hicks and Donaldson.

As for Rodón he makes this Yankees rotation VERY good. Cole - Nestor - Rodón - Severino - Montas is as good as it gets. Obviously injuries can throw a wrench in that, but that’s a fucking loaded 5 man rotation. Rodón pitches with fire which I’m always a sucker for. He does have shoulder worries which will need to be handled carefully, but his arsenal slots in very well behind Cole and Nestor.

Not worried in the slightest about another Sonny Gray here. Rodón wants to be here and wants to win, let’s cook.

What’s next? Go get a LF. Benny or Conforto are at the top of the remaining OF free agents, but if you really wanted to have an offseason go and trade for Bryan Reynolds. That’ll truly tells me this is a different team heading into 2023. That and getting IKF, Donaldson, and Hicks out of my life. Do the right thing Cashman.

P.S. Scott Boras is a monster