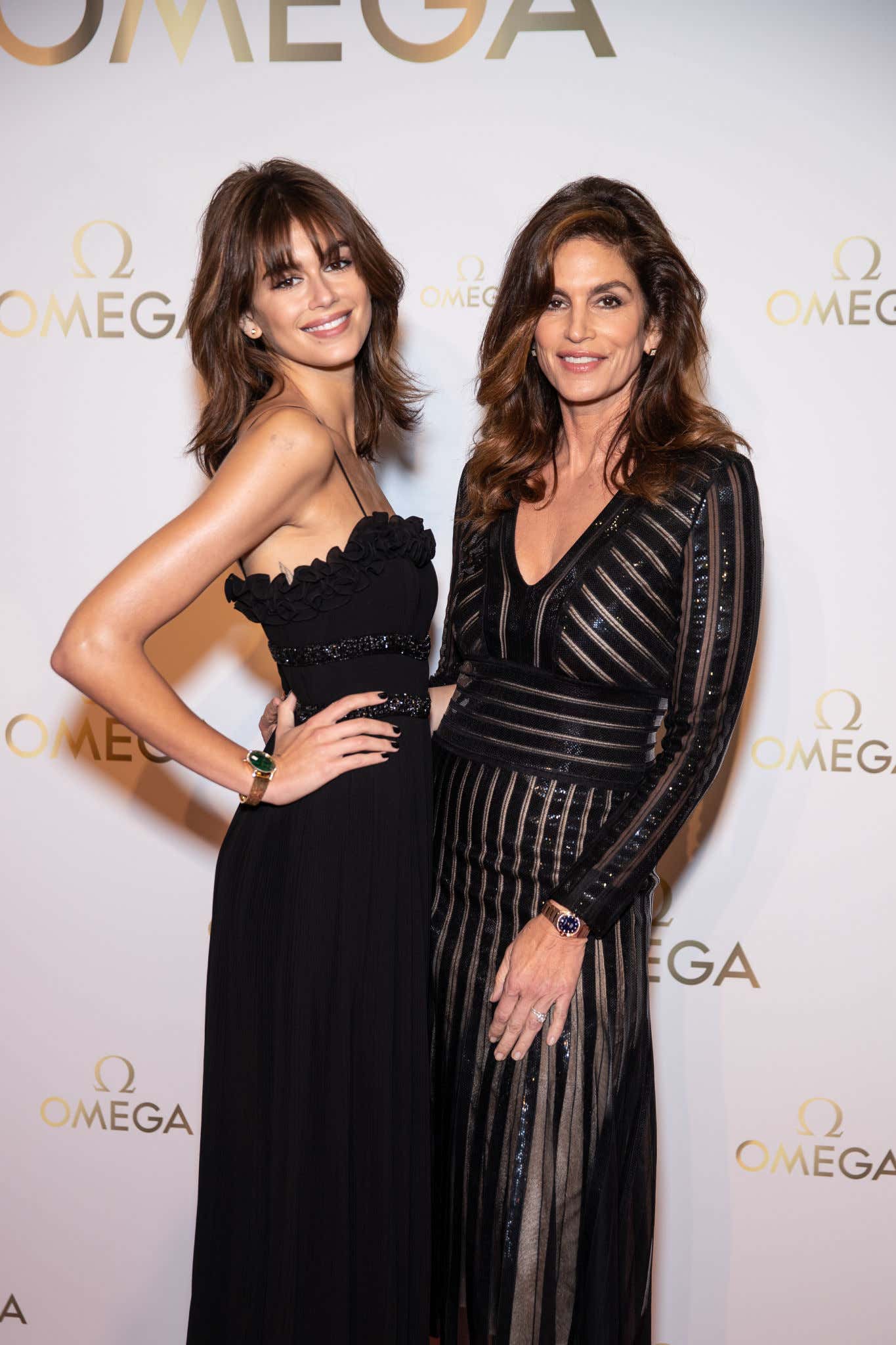 Not trying to brag, but facts are facts. And fact is I’m hotter than Cindy Crawford’s daughter this year betting on the NFL. We’re talking 42-27-2 in my “Plums” picks I post on Sunday mornings (which are my 5 Super Contest plays)(I added a 6th a couple times which is why there’s the odd number). I’m batting 51-33-4 overall on the season (MNF & TNF included). (2-2 last night).

That record wouldn’t impress the sharps at Barstool Sports Advisors, but for a regular mamaluc like myself, I’ll take it.

I mention this because this past weekend I was in Cabo for a good friends wedding and the west coast time change and the late night reception fucked me and I couldn’t post my plays on here Sunday morning in time. This is only the 2nd time this has happened this season. But it’s also the second time I went 4-1. Missing my 5 team parlay by the Bills not covering by 1 point.

So recognizing that coincidence, and being semi-superstitious, I will not be posting my weekly breakdown of games tomorrow here. Just tweeting them. You don't have to follow me, but if you like winners, this is just a suggestion you should check me out @DanteTheDon before 1pm kicks off.

Now secondly, I know I'm extremely late to the party on this one. Our guy Matty Fitz has been banging this drum since day 1. And Clem blogged this early in the week, but I've finally come to terms with the fact that Mike McDaniel is the coolest mother fucker in the NFL.

No, not just because he bangs out to YG at his teams practices -

but because he basically brought Tua back from the dead this season through good old positive reinforcement (ie- coaching them up), calls an incredible offensive scheme, and is seemingly liked by fucking everybody in the league.

To be honest I thought this guy was a squid emergency hire Miami threw up a prayer after the whole Brady & Payton thing fell apart during the offseason. But while watching his Dolphins play the Detroit Lions earlier this season, I got serious Little Giants vibes.

You remember the movie well. For the youngn's out there who have no clue what Little Giants is, it's a fucking GEM of a youth sports comedy, fused with tons of politically incorrect humor that if they remade today would be absolutely ruined by wokeness.

While Dan Campbell is Ed O'Neil.

In the end, Danny O'Shea and his rag tag group of kids, lead by the Ice Box, topple his brother Kevin's team, lead by Spike and the power I formation.

They say life often imitates art, and I looking in my crystal ball, I see Mike McDaniel becoming the way of the future in the league. I see him bringing Miami further than they've been in the playoffs since the Shula Marino days, and making Belichick and the Patriots lives miserable for the foreseeable future (along with Buffalo). Dolphins fans should feel lucky to have him.