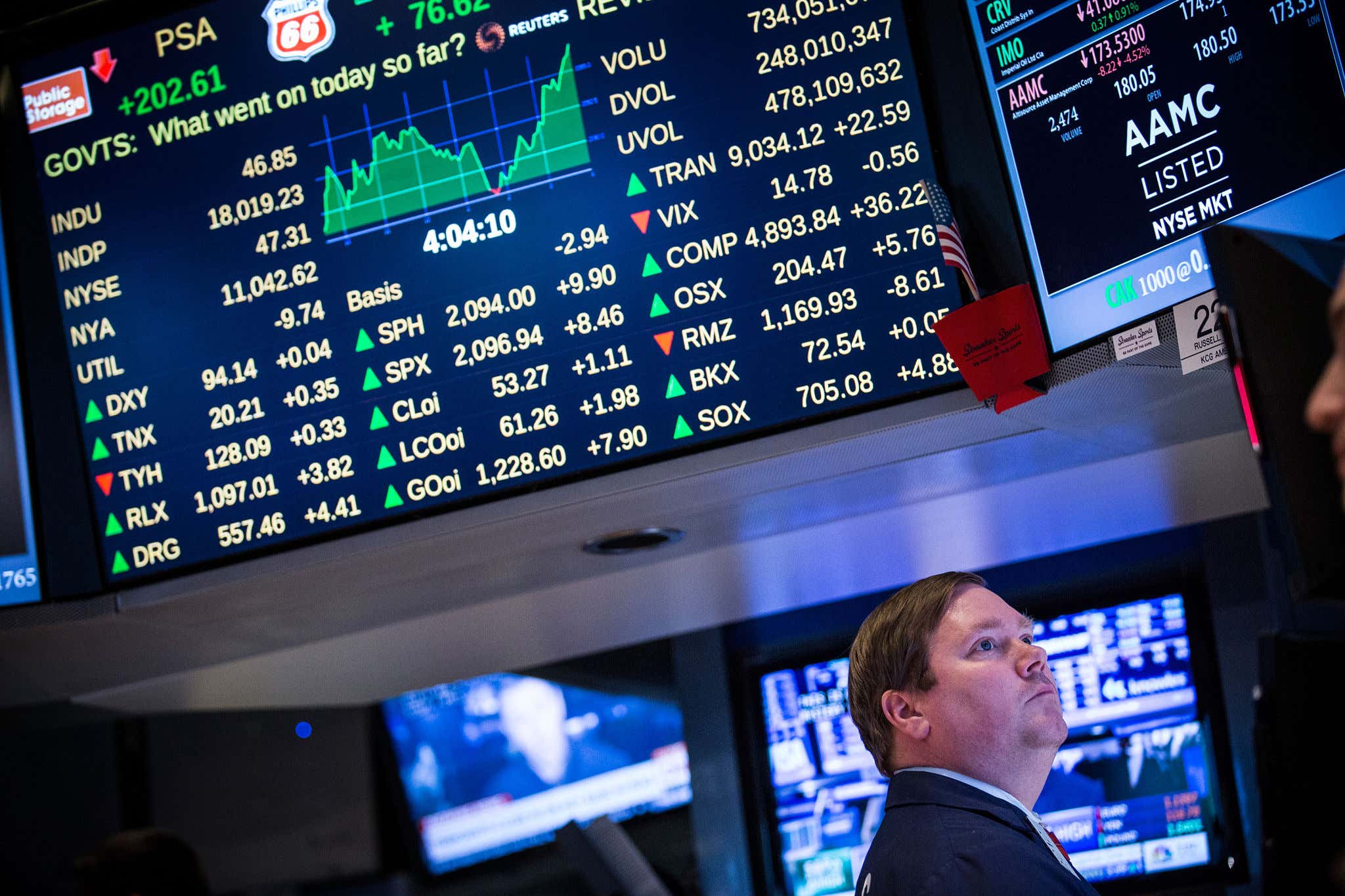 Justice.gov - A federal grand jury in the Southern District of Texas returned an indictment that was unsealed yesterday charging eight men with conspiracy to commit securities fraud for a long-running, social media-based “pump and dump” scheme.

According to court documents, Edward Constantinescu, aka Constantin, 38, of Montgomery, Texas; Perry “PJ” Matlock, 38, of The Woodlands, Texas; John Rybarczyk, 32, of Spring, Texas; Gary Deel, 28, of Beverly Hills, California; Stefan Hrvatin, 35, of Miami, Florida; Tom Cooperman, 34, of Beverly Hills, California; Mitchell Hennessey, 23, of Hoboken, New Jersey; and, Dan Knight, 23, of Houston, Texas, allegedly engaged in a wide-ranging securities fraud conspiracy in which the defendants used their extensive social media presence on Twitter and Discord to hype interest in particular securities by posting false and misleading information in order to “pump” the prices of those securities, while concealing their intent to later “dump” their shares by selling them at the artificially inflated prices. From in or around January 2020 to in or around April 2022, the defendants profited at least approximately $114 million from their scheme.

If you were located anywhere but under a rock the last couple of years, you probably remember the wild roller coaster that was the stock market during the pandemic lockdowns. Everyone knew at least one guy who made a bag buying and selling a penny stock like $CEI or a meme stock like $GME. Even if you didn't know someone who made money on them, you 100% heard douchebags bragging about it loudly at the bar. It was a wild time.

Everyone had the Robinhood app on their phone, Davey Day Trader was a hit daily show, and stocks literally could not go down. With the government handing out stimulus checks and everyone bored out of their mind at home, the stock trading craze swept through the nation like…well…a pandemic.

If you decided you wanted to get your feet wet and searched Twitter for some good stocks to buy chances are you stumbled across the ATLAS trading crew. A loud, brash group of young stock traders who were all named after popular fictional TV or movie characters and seemed to have the whole game figured out. It felt too easy. They called out penny stocks, the stock soared, they made a shit ton of money, and then posted all the things they bought online.

Apparently it felt too easy because it was too easy. It was a scam. A pump and dump scam to be exact, at least according to a Texas court. The biggest in history.

Pump-and-dump is a manipulative scheme that attempts to boost the price of a stock or security through fake recommendations. These recommendations are based on false, misleading, or greatly exaggerated statements. The perpetrators of a pump-and-dump scheme already have an established position in the company's stock and will sell their positions after the hype has led to a higher share price.

Basically it works like this: Mr. Zack Morris, PJ Matlock, Hughe Henne or one of the other guys would buy a stock and then jump into their discord, which had 10s of thousands of members, and let everyone know. The rest of them would also buy the stock, they would all start tweeting about the stock, and the stock would jump up in price making them a shit ton of money.

Awesome for everyone right? Wrong. These guys would do this but immediately sell their stocks at a small profit while telling all their followers they were holding it for a run a completely made up price target. They pimped these things as 50%, 100%, and sometimes 500% runners while they didn't even own a single share any more.

So they cashed out while their followers were cleaned out. The only thing crazier then how big they got was how sloppy they were about it. The leader of the crew is Mr. Zack Morris (Edward Constantinescu) and he currently has 559k followers on Twitter. Pretty easy to make a profit when you have that amount of people following your every move and you sell the stock the same time you're telling them to buy.

I mean companies were falling all over themselves to get these guys to call out their tickers.

I actually made a nice chunk of change one time off these guys but completely inadvertently. I sent out a tweet telling people to ditch Robinhood and go with another app (no free ads) that allowed trading before and after hours and it included my referral code. Mr. Zack Morris RT'd it and I had so many signups that I made like $4k in referral bonuses. I hope the feds don't show up at my house for that money because it's long gone.

Anyway, these guys were so popular that two of the members (Dan "The Deity of Dips" Knight and Hugh Henne) started a podcast that was sponsored by iHeart Media called PGIR: Pennies Going In Raw. It was entertaining as hell and an enormous hit. I listened to it all the time. Two young dudes talking shit and calling stocks. Unfortunatley, both of them have now been arrested and the podcast has been ripped off the iHeart directory.

They had a cult following, were greeted like rockstars everywhere they went, and the entire time they were mocking and fucking over those same people that were making them rich.

"Get caught?…We're robbing fucking idiots of their money…"

These fucking dipshits thought their discord voice chat was private and couldn't be monitored by the government. And to make matters worse, while they were mocking the people they were robbing in their discord the ring leader was also on social media mocking the SEC and flaunting his riches to the world.

They all face up to 25 years in prison and if you take one look at their pictures, you know 95% of them are going to flip and turn State's Witness. They are all fucking dorks. But I wouldn't give any of them a plea deal. Fuck'em.

While part of me feels bad for the younger guys because I can see how you get wrapped up in that, the other part of me says make an example out of them. I get everyone is an adult and needs to make their own decisions but there was a lot of hopeless people during that period of time. A lot of folks who were forced out of work and thought this might be the thing to keep them afloat. I can't imagine how many of those people these guys financially ruined.

Fuck'em. Fuck'em to the moon and back. The same place they pretended every one of those shit stocks they were pushing was going to go.