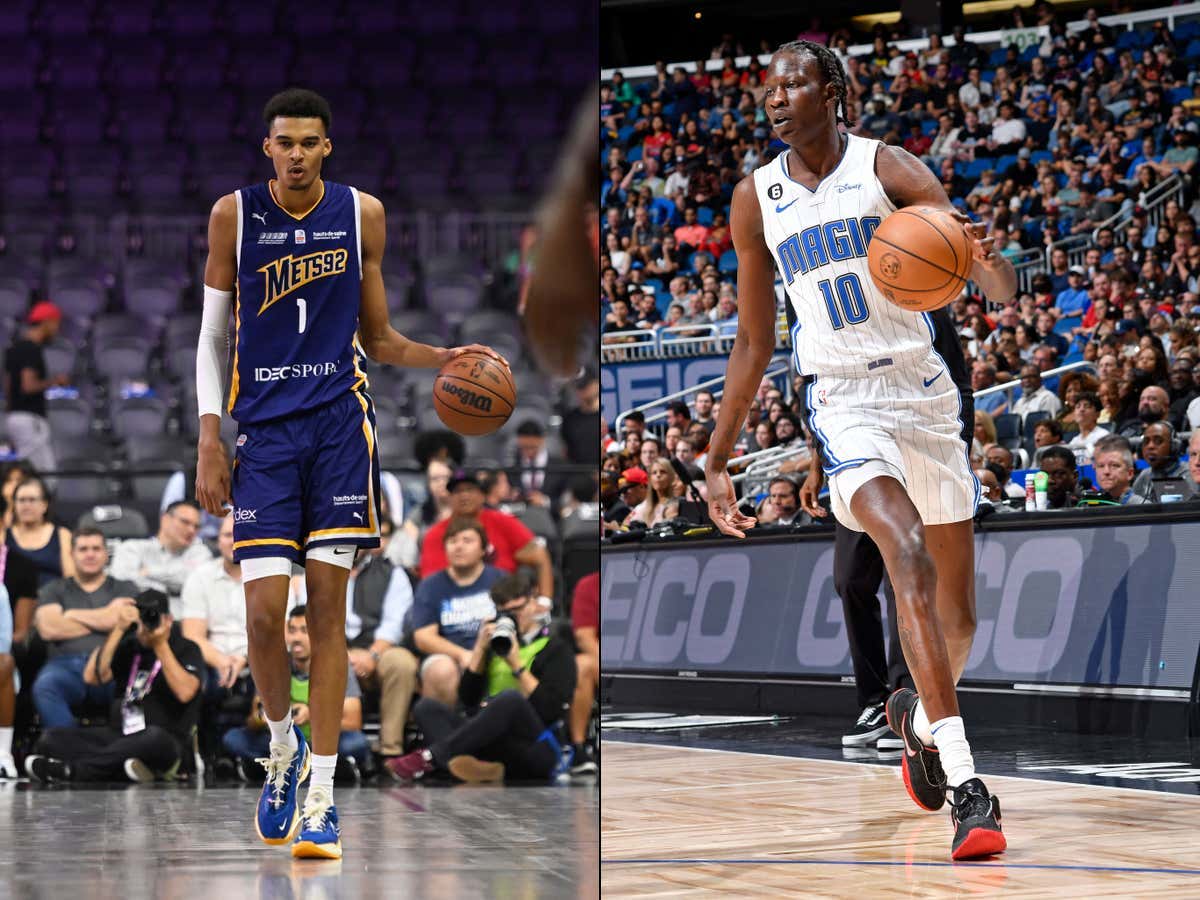 After each viral Victor Wembanyama highlight hits Twitter, I sit back and think about what NBA team I want him to join. For a while, I was locked in on the Pelicans, and for a few reasons. First, that would mean the Lakers were in the Lottery and lost their pick, which would bring my life immense joy. But I also was intrigued by the idea of seeing Wembanyama join that roster, who I think most would agree is one of the best on paper rosters in the entire league. The Pelicans are deep and good as hell, as evident by their current West leading 18-9 record.

While I still think that would be fun, I am ready to officially change my hope for where Wembanyama lands.

The answer is the Orlando Magic.

Just look at what this dude was doing last night

I mean, that's Victor Wembanyama. If he does a spin move like that in a game, I'm not sure the internet breaks, it combusts. Everything we love about Wembanyama apparently also exists with Bol Bol. Did you know he's shooting 60/42% on the season!?!??!?! It's reaching the point where I'm ready to declare Magic games must watch occurrences and not just because they have the current ROY in Paolo Banchero.

Think of how awesome a lineup of Wagner/Paolo/Wembanyama/Bol Bol/Wendall Carter Jr would be? Can you imagine trying to finish at the rim with Bol Bol and Wembanyama there to protect it? Not only are they going to block the shot, but then you're going to have a 7'2 basketball unicorn going coast to coast and dunking with ease. I need to live in a world where this can be possible. The Magic could legitimately initiate their offense with either 7footer. That would be insane. 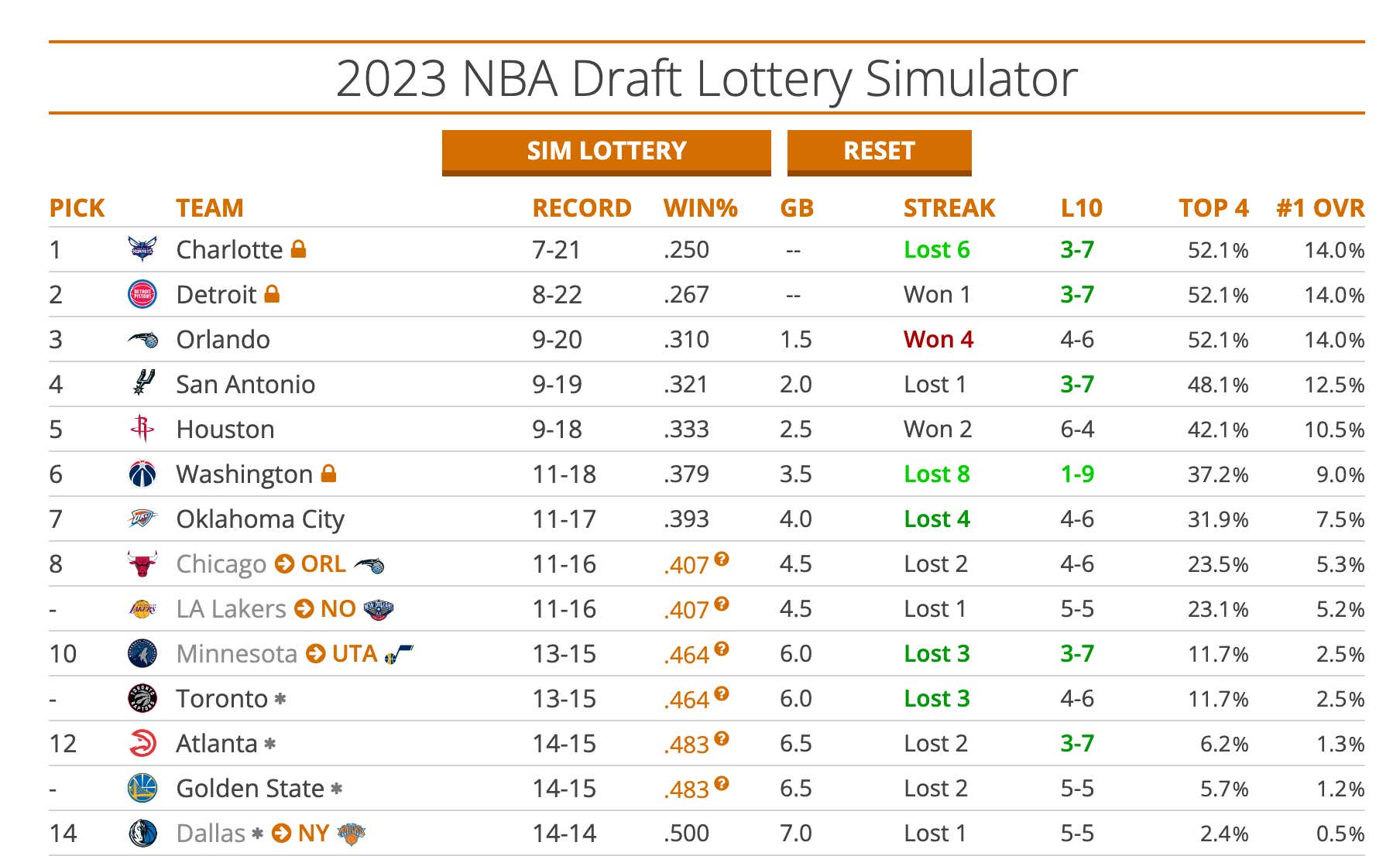 No offense to the Hornets or Pistons, but I would much rather see Bol Bol on the Magic than either of those teams. I know Orlando literally just won the Lottery, but this wouldn't have to be the first time the NBA did some shady shit when it comes to the #1 pick. I'm pretty sure the Cavs got it like every other year because the NBA felt bad that LeBron left them. Remember, they won it in 2011, 2013, AND 2014, so there's a precedent. Why can't Adam Silver do the same shit for the Magic if it gets us Bol Bol and Wembanyama on the same team? You bet your ass people would start to watch Magic games if that were to happen and we know Silver is a ratings slut so I'm not ruling it out.

When it comes to Bol Bol though, what a great story. Here's a guy who had injury issues and barely played for the first 3 years of his career when he was a Nugget. Just 53 games and 328 minutes in 3 seasons is rough. But as we see so often, a change in scenery can do wonders for a player's career. Now healthy and with a real opportunity to get some consistent run, Bol Bol is flourishing. He's played in 29 games and 779 minutes already! At this point, he feels like a lock for Most Improved Player of the Year and I'll remind you, he's only 23 years old. We haven't even begun to scratch the surface of his prime. Can you imagine what that prime might look like with Wembanyama next to him?

That's why it needs to happen and I'm officially changing my vote from the Pelicans to the Magic. Hopefully the Basketball Gods agree with me.