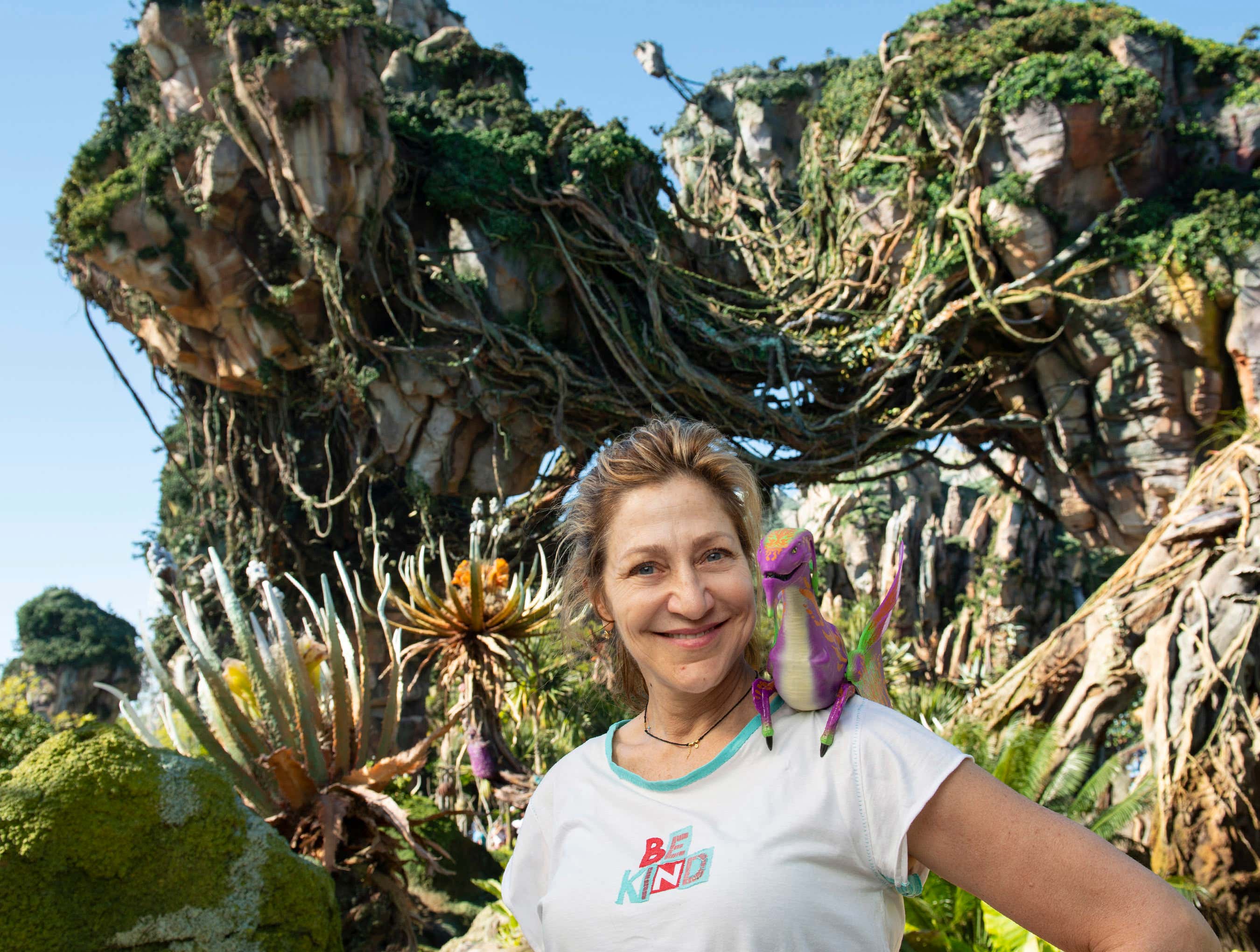 Deadline- Edie Falco is one of the stars of Avatar: The Way of Water, the sequel to James Cameron’s epic. Since The Sopranos alum filmed the movie several years ago she had thought it had been released and flopped at the box office after not hearing much buzz. During an appearance on The View on Friday, December 16, Falco recounted she had come to terms with the thought that Avatar hadn’t done well until someone told her it had not been released yet.

“I saw the first one when it was out, and that’s going back some time. And the second Avatar, the one that’s coming out, I shot I think four years ago,” she said on the ABC talk show. “And then I’ve been busy doing stuff and somebody mentioned Avatar and I thought, ‘Oh, I guess it came out and didn’t do very well.’ Because I hadn’t heard anything. I thought, ‘Oh, well it happens!'”

At first I thought not knowing if a blockbuster movie you filmed came out or not was an absolutely ridiculous statement. But something tells me Glenny's favorite fictional mother isn't bullshitting us in the least.

Edie Falco is a lot of things. A wonderful actress, a parent of two, and Mrs. S to the DiMeo crime family. But I'm pretty sure she doesn't give a shit about the Avatar franchise outside of shooting it and when the check clears. So her not knowing if the movie came out or how it did in the box office makes perfect sense, especially since the last three years have essentially been one big haze. I am just now realizing that 2019 was four years ago and I kinda wanna puke.

Anyway, even thinking the movie may have flopped checks out because I imagine most of the stuff Edie shot in the movie came without any of James Cameron's fancy CGI bells and whistles that causes your brain to explode when you see it in IMAX 3D. Instead it was probably mostly dialogue of The Man trying to take over a planet from innocent natives, which is a movie you wouldn't pay a dime to see because you've already seen it 100 times. Hell, I actually have a podcast with Robbie Fox where we talk about nerdy movies like Avatar every week (subscribe to MMB here) but if you had told me that Avatar 2 had actually come out at some point over the last few years but tanked at the box office because the effects weren't over the top great and the story was meh, I'd believe you since my brain has been slowly turning into mushy bantha poo doo for years now.

So I won't criticize Carm one bit for not knowing how the massive blockbuster she is in that is apparently INCREDIBLE to experience theaters and will probably set records like the first Avatar. I also hope James Cameron doesn't take her comments to heart so Edie can keep cashing those sweet Avatar checks for the next 8 or however movies they are planning to make.