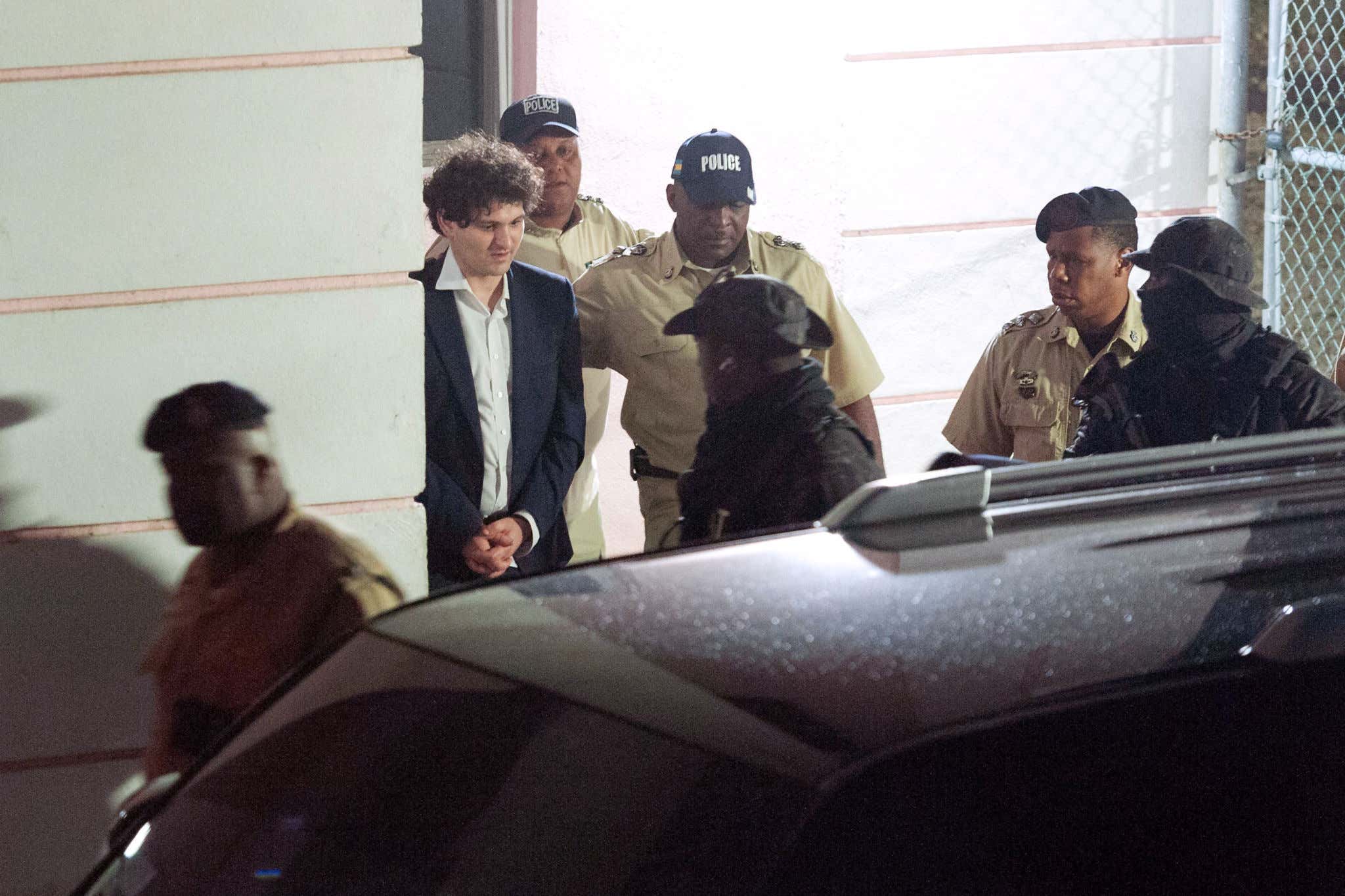 CNBC - A magistrate judge in the Bahamas on Tuesday denied bail to FTX co-founder Sam Bankman-Fried, citing heightened flight risk, and said he should be remanded to Bahamian custody until February 8, 2023, hours after a U.S. federal criminal indictment against Bankman-Fried alleging a massive fraud at FTX was unsealed in New York City.

Bankman-Fried was arrested Monday evening by Bahamas law enforcement acting on a request from the United States Attorney for the Southern District of New York. Regulators from the Commodity Futures Trading Commission and the Securities and Exchange Commission also unveiled expansive allegations of fraud and deception by the onetime billionaire.

Life comes at you fast…

Following his arrest on Monday, Magistrate Judge Joyann Ferguson-Pratt rug pulled SBF bigly. Not only did she deny his bail, but scheduled an extradition hearing… on February 8, 2023. Read: SBF's sorry ass is about to be in jail in the Bahamas for the next two-ish months. On the bright side, I hear the island is lovely this time of year.

SBF allegedly slumped over when the Judge handed down her ruling. Probably because he's going to miss Christmas at Margaritaville.

SBF's crack legal team asked the judge to release the white collar criminal on $250k bail and offered up an argument that just screams "my client got stuffed in lockers in high school."

Coindesk - Bankman-Fried's attorneys initally asked the judge to consider that he be released on a $250,000 bail, arguing he needed to be able to regularly take medication, including Zyrtec, an over-the-counter allergy medication, and keep to his vegan diet.

God forbid the guy who makes Adam Neumann look like a Boy Scout doesn't have his warm (dairy-free) milk before his mommy tucks him in.

Speaking of his mother… have no fear, police escorted Sam's parents to his home to pick up his Adderall prescription.

Despite the sound argument that no one with seasonal allergies should be subjected to unwanted prison sex, the judge ruled that Sam Binky is a flight risk. I bet he really regrets having told people he was "ready to relocate" to the Middle East if need be.

Sam will be held in the Rikers Island of the Bahamas, Fox Hill Prison. It just so happens that it's the Bahamas only prison.

Previous inmates reported "removing human waste by buckets and developing bed sores from lying on the bare ground." They also claimed cells were "infested with rats, maggots, and insects." Oh, and potable water is hard to come by.

Every day at 5 PM the Barstool Finance crew hops on to discuss the day's biggest finance and markets stories in 15-minutes or less (think: Barstool Rundown but make it finance). Yesterday we discussed SBF's arrest, whether Binance is on the brink, and how the CPI report impacted markets…