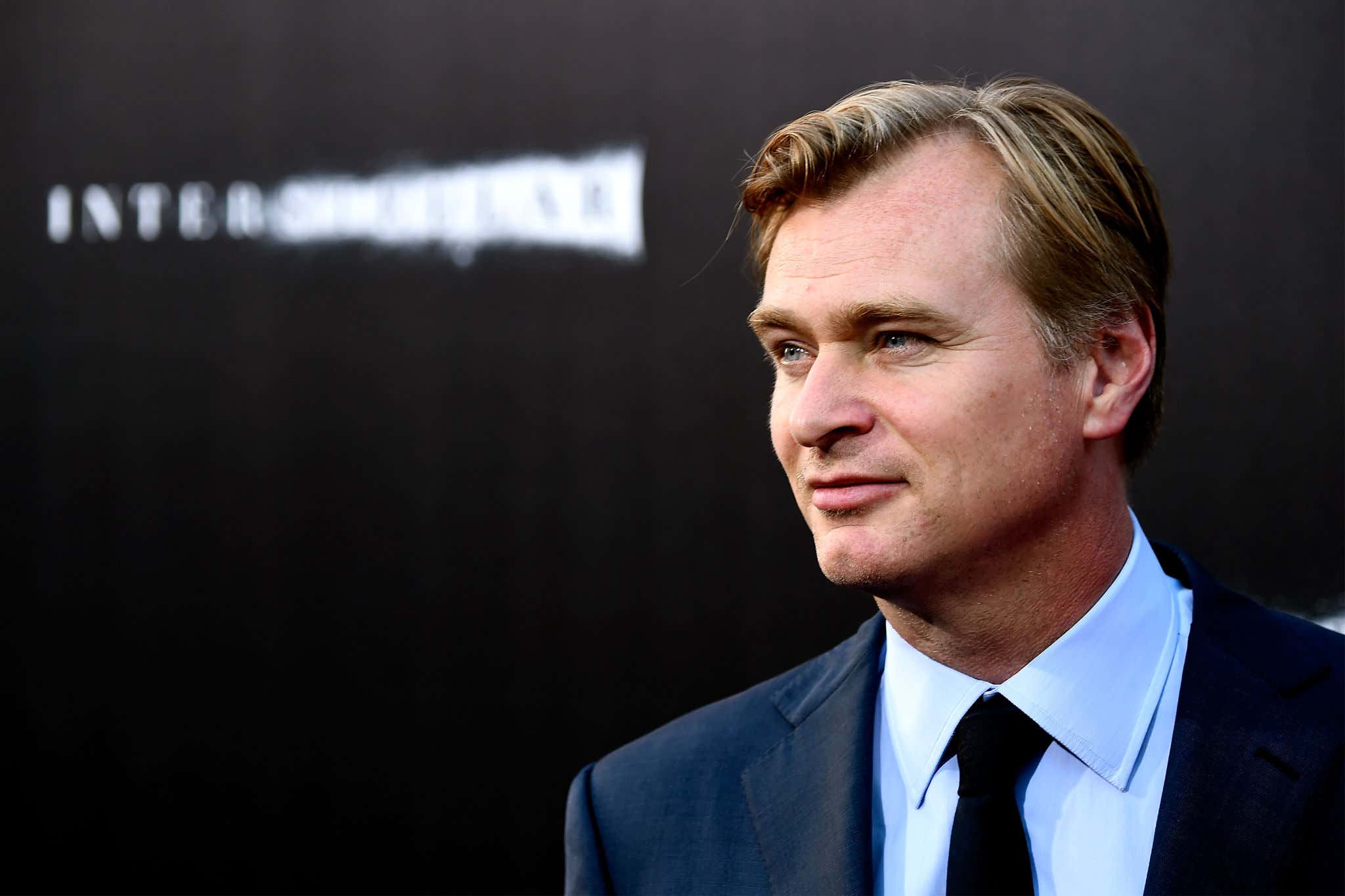 Christopher Nolan is just about as crazy of a fella as you can come across in this little thing we call life. Sometimes crazy can be bad and ruin everything. Hitler crazy was no bueno. Can't have that. On the flip side crazy can occasionally be good, like a director's insane practices leading to movies like the Dark Knight trilogy, Memento, The Prestige, and Interstellar. Banger after banger after banger. That's what Christopher Nolan does.

In the past we've seen Nolan recreate certain situations to 1) be more efficient 2) be more realistic. He blew up an actual 747 for Tenet because it was more practical. He became an actual corn farmer for Interstellar because a CGI cornfield wouldn't have looked as good in his eyes. Of course they ended up making a profit on the corn because he's a genius.

While his methods might be more challenging than others I think the son of a bitch's track record speaks for itself. If Christopher Nolan wants to recreate a live nuclear detonation instead of using CGI you better nod your head and put on your hazmat suit, or get in a fridge like Harrison Ford did for that one Indiana Jones movie. The man has earned our trust with anything he wants to do at this point.

SOURCE - “I think recreating the Trinity test [the first nuclear weapon detonation, in New Mexico] without the use of computer graphics was a huge challenge to take on,” Nolan said. “Andrew Jackson — my visual effects supervisor, I got him on board early on — was looking at how we could do a lot of the visual elements of the film practically, from representing quantum dynamics and quantum physics to the Trinity test itself, to recreating, with my team, Los Alamos up on a mesa in New Mexico in extraordinary weather, a lot of which was needed for the film, in terms of the very harsh conditions out there — there were huge practical challenges.”

Take that James Cameron! Oh you think your Avatar is all that, well Nolan is out here making actual good movies people want to watch over and over again and he's going balls to the wall to do so. You know how you hype up a movie? THIS. Do exactly this.

I love how he had to admit out loud that recreating a NUCLEAR BOMB was a challenging test. Motherfucker actually became Oppenheimer for the movie. You think the police see this news and think to do something? Guy just admitted to recreating a nuclear explosion. Like sure they got permits and all that, but did they actually get the right ones? Hello sir, I'll take one permit for dropping a nuke.

Would be great if the reason the world ended one day was not because of a World War, a plague, or an asteroid. Nope, it all comes to a close because Nolan decided he wanted to do a doomsday movie and didn't love what CGI was giving him.

P.S. Do we think Nolan has anything but "Yes Men" around him? You can't tell this dude no and expect to keep your job, right? I mean if no one stopped him from recreating a nuke then I guess we have our answer.