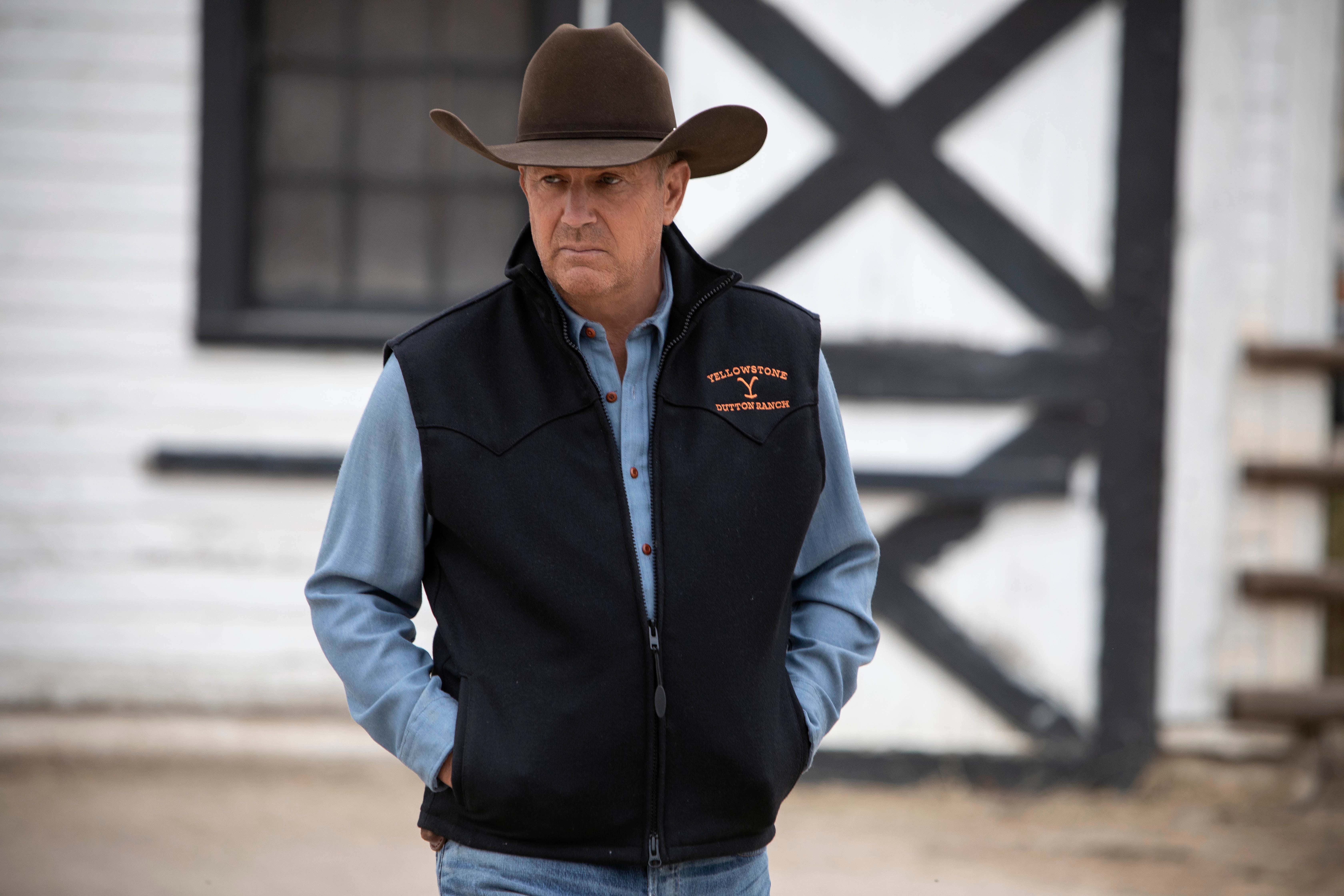 Is everyone watching this show?

Because according to the network that airs it, Yellowstone is the “#1 watched show on cable” so I assume almost everyone is on board.

I am a fan, but I don’t mind missing an episode or two and then binging them at a later date.  So far, Yellowstone has not been one of those programs where social media spoils it the moment the closing credits start to run, so you can take a week off.

Unless, of course, you’re Chief, who seems about 1 season away from getting the Dutton Ranch’s iconic “Y” branded into his right tit. 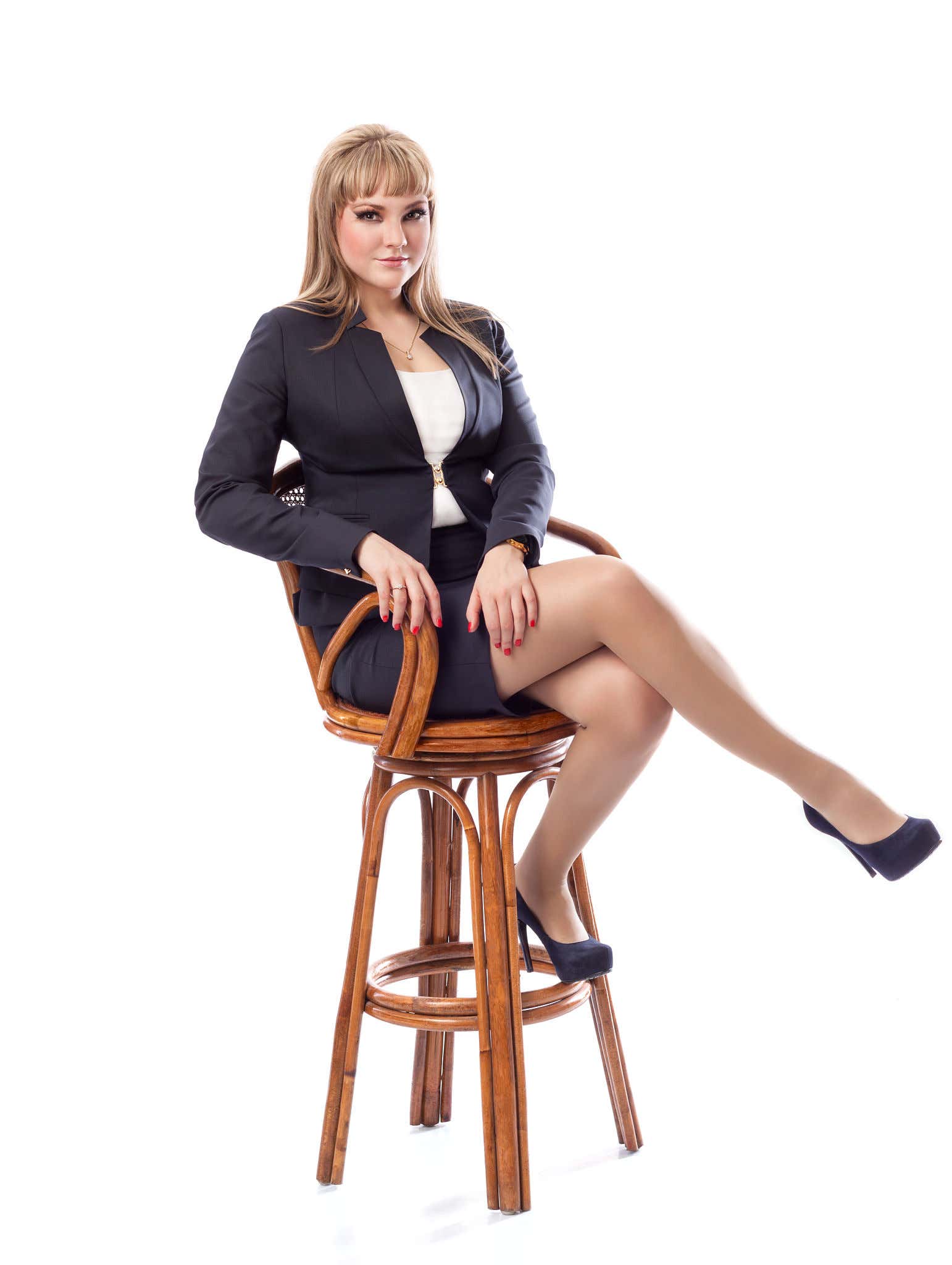 This is the image you get when you search Getty Creative for "Barstool Chief".

But this is the image I wanted… 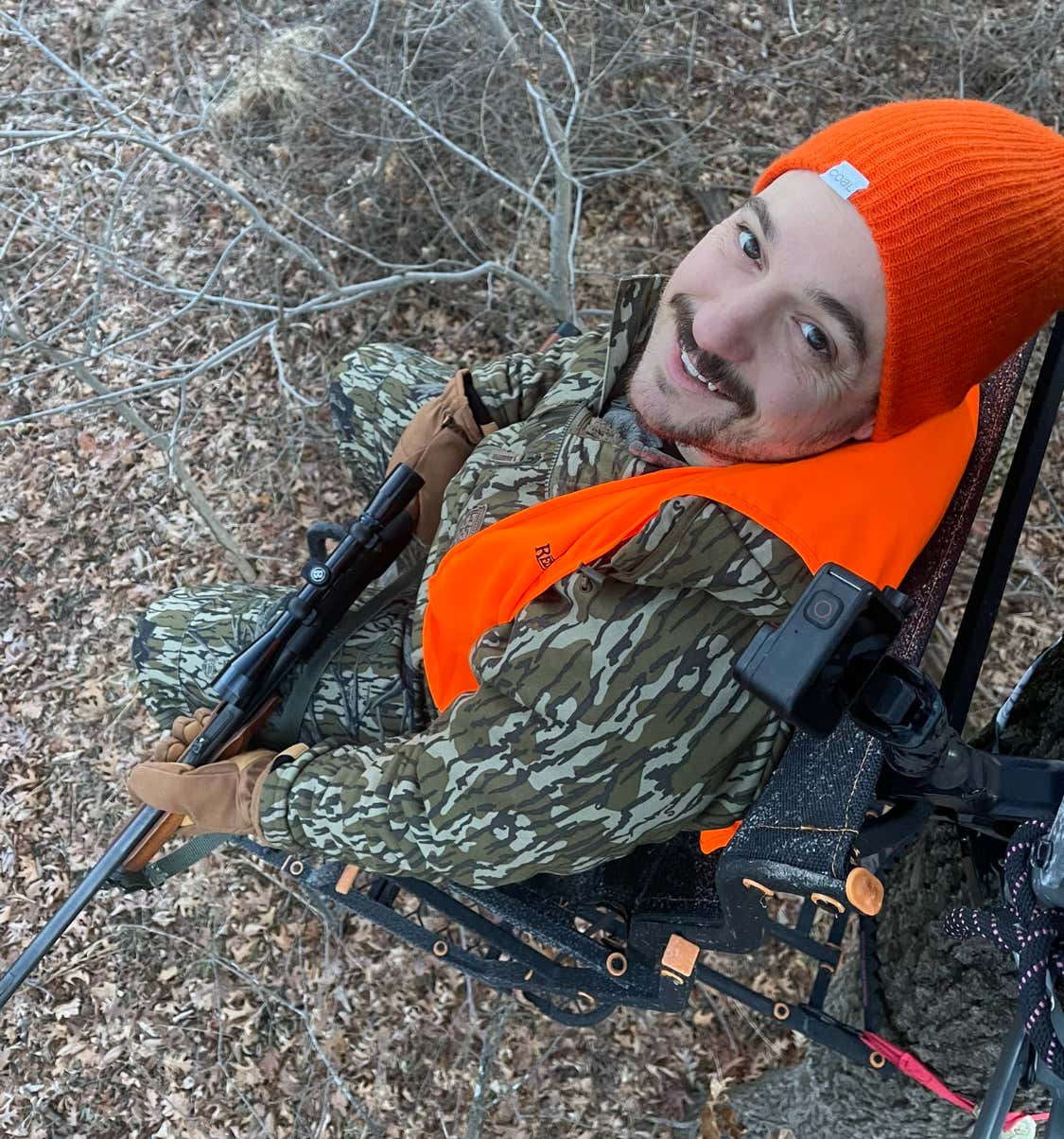 I have the flu, so I spent most of the weekend on the couch once I got back from Rough N Rowdy. And I was thrilled to see yesterday evening I had two ‘Stone (that’s what Chief calls it) episodes to watch back-to-back.

I am going to talk about those episodes now… Kinda.  So I guess a SPOILER ALERT is in order.

Here’s the spoiler… Beth blew Rip in a beautiful meadow.

I am not even sure if that is “spoiler-worthy”… I think most avid watchers assume Rip gets blown in rural scenery all the time because 1) He very rarely leaves the ranch, so there aren’t many urban romantic rendezvouses in his future. And 2) His wife is a whore.

But that is not what I wanted to write about.

In the episode prior to last night’s, Kevin Costner’s character, John Dutton, had a moment with his head cowboy (tee-hee), Rip, and the tone resembles what most young people describe as “old man screams at the sky.”

I tend to spew diatribes like this quite often… And sometimes I even write about them to infuriate a number of people living in their parent’s basements.

But last night it was Dutton’s time to spew, and I wonder how people felt about it.

As a little background, John Dutton had recently been voted governor of Montana… Or perhaps Wyoming… It really doesn’t matter.  And he is fed up with developers who want to ruin the land his grandfather, Harrison Ford, and his great-grandmother, Faith Hill, worked so hard to preserve.

So in frustration, he drops these three gems on Rip…

And then he ends by telling Rip that he will see him in the kitchen around 4 AM the next day before they have a vegetable-free breakfast and hit the road for a 2-day cattle drive that kills an old man I’ve never seen before (WHOOPS!… another spoiler).

How’s everyone feel about those little nuggets of knowledge?

Is Dutton simply a “Boomer!” or does his narrative resonate with people reading this blog and watching the show?

Before I pretend to care about what you think, here are my takes…

"Cowards rule the world these days… With cowardly rules and cowardly customs."

I don't think that's true.  There has always been a mixture of cowards and heroes in office since the beginning of time. 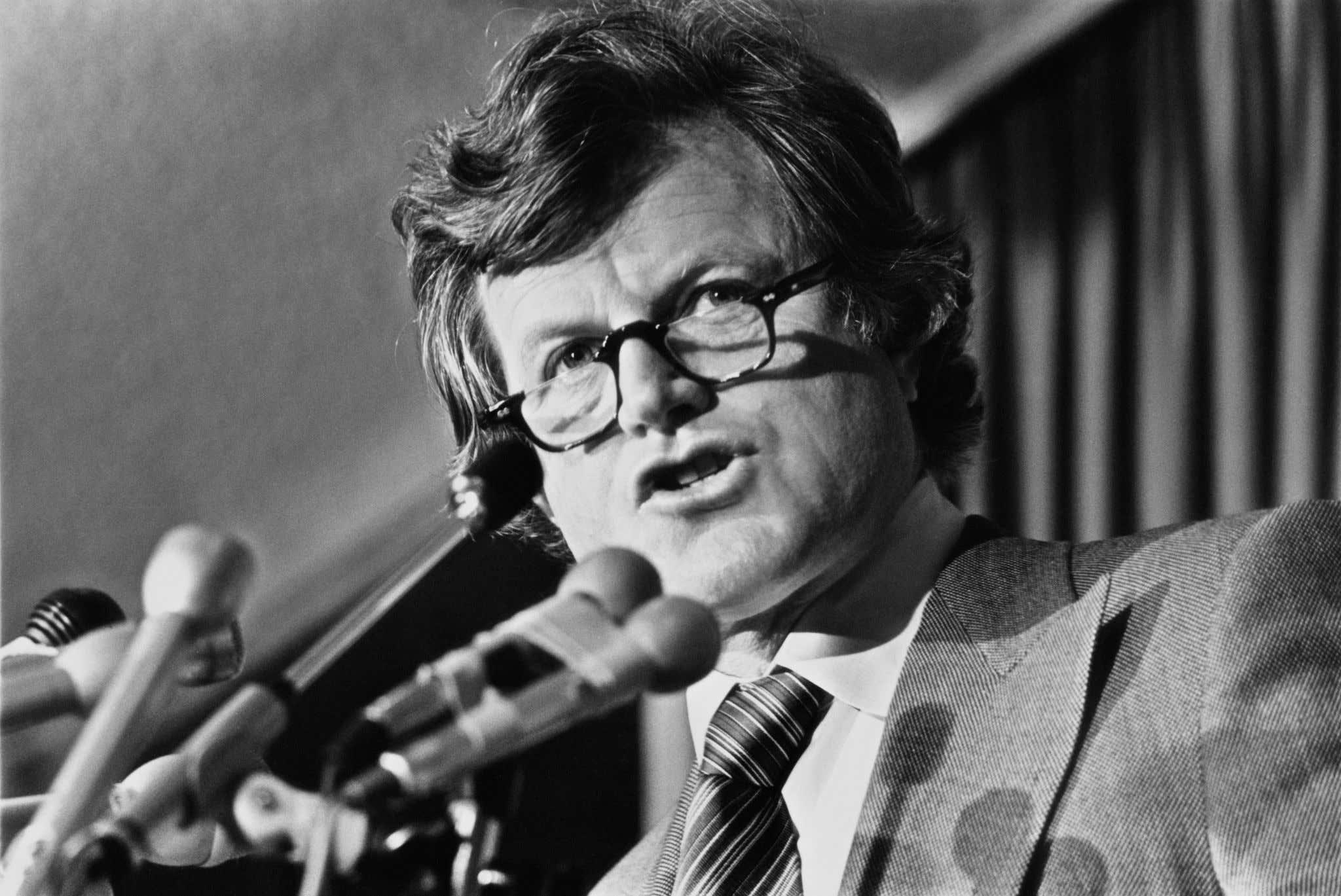 (at least according to the Kopechne family)

Perhaps he's confusing cowardice for something else, and nowadays there are PLENTY of "something elses" he could've gone with here… Or maybe the definition of coward has evolved while I have not.

And unrelated to the sentiment of what Dutton is saying, I think it's comical that he is dumping all this profound knowledge on a man (Rip) who is probably only thinking about how hard he is going to fuck John's daughter in the next episode.

"To succeed today all you gotta know is how to blame and complain."

That's the one that I think resonates more than any other.  And if you can't see Dutton's point here then look harder.

"I truly believe it’s the survival of the un-fittest, these days."

This one is confusing… On the one hand, as a man who has to come up for air in between tying his shoes, I take the 'un-fittest' jab quite personally.

On the other, I look around and see a septuagenarian and octogenarian looking to perhaps battle it out again for the highest office in the land while a mousy former billionaire tells the House Congressional Committee that he is too busy to answer for his crimes in person, and I think to myself, "For a guy who couldn't teach his daughter manners, maybe that shit-kicker Dutton DOES have the rest of this bullshit figured out."