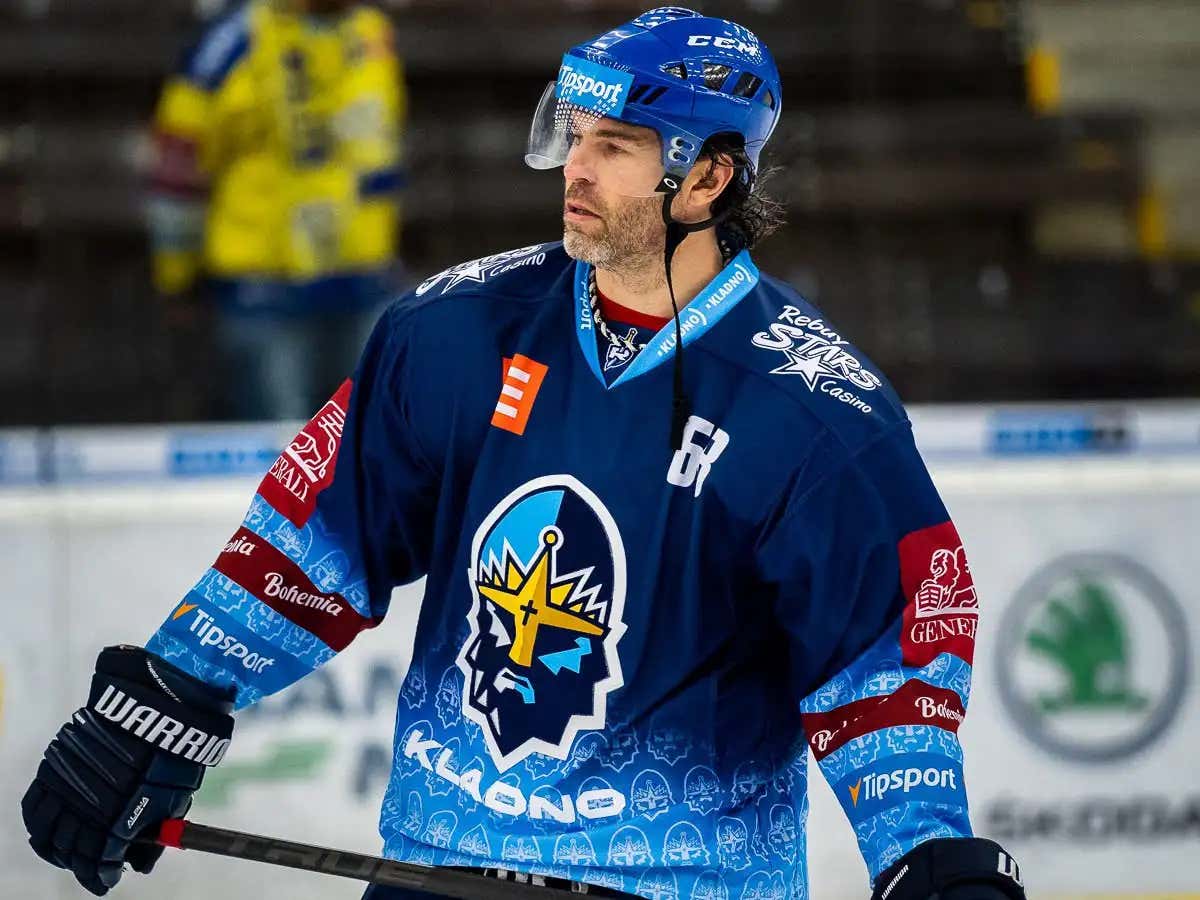 Father Time has been having a pretty solid year so far. It looks like he's finally picking up a decisive victory against his arch nemesis Tom Brady after the Bucs got their bare butt, balls, and back spanked by the 9ers yesterday. But just as Father Time thought he could finally kick his feet up and relax a bit, here comes 50-year-old Jaromir Jagr lurking in the shadows.

Jagr turns 51 in just a couple of months. This isn't some annual alumni game where you've got a bunch of drunk slobs just coasting around out there and nobody even thinks about playing defense. It might not be the NHL, but it's still professional hockey. You can hardly move the next day after playing in your beer league game, and here comes Jaromir Jagr suiting up for his 35th season of pro hockey. Just an insane amount of longevity here, folks. If you add up all of Jaromir Jagr's pro totals he is at 946 career goals, and 2,362 career points. The last 2 of those 2,362 points came yesterday when Jagr made his season debut for Kladno in the Czech league after a bunch of guys on the roster were sick and couldn't be in the lineup.

Guy wasn't even planning on playing, is forced into the lineup because half his team has the flu, and puts 2 points on the scoresheet in a 7-3 loss. First game since April, too.

All I'm saying here is that clearly Jagr still has some gas left in the tank. Speaking of tank, there are a ton of NHL teams out there who are playing like absolute dog shit this year in hopes of drafting Connor Bedard this summer. If Jagr can put up 2 assists in the Czech league after not playing for 230 days, he can probably pitch in an assist or maybe even a goal every few weeks in the NHL. If Chuck Fletcher wants to save his job in Philly, there's only one phone call he needs to make. 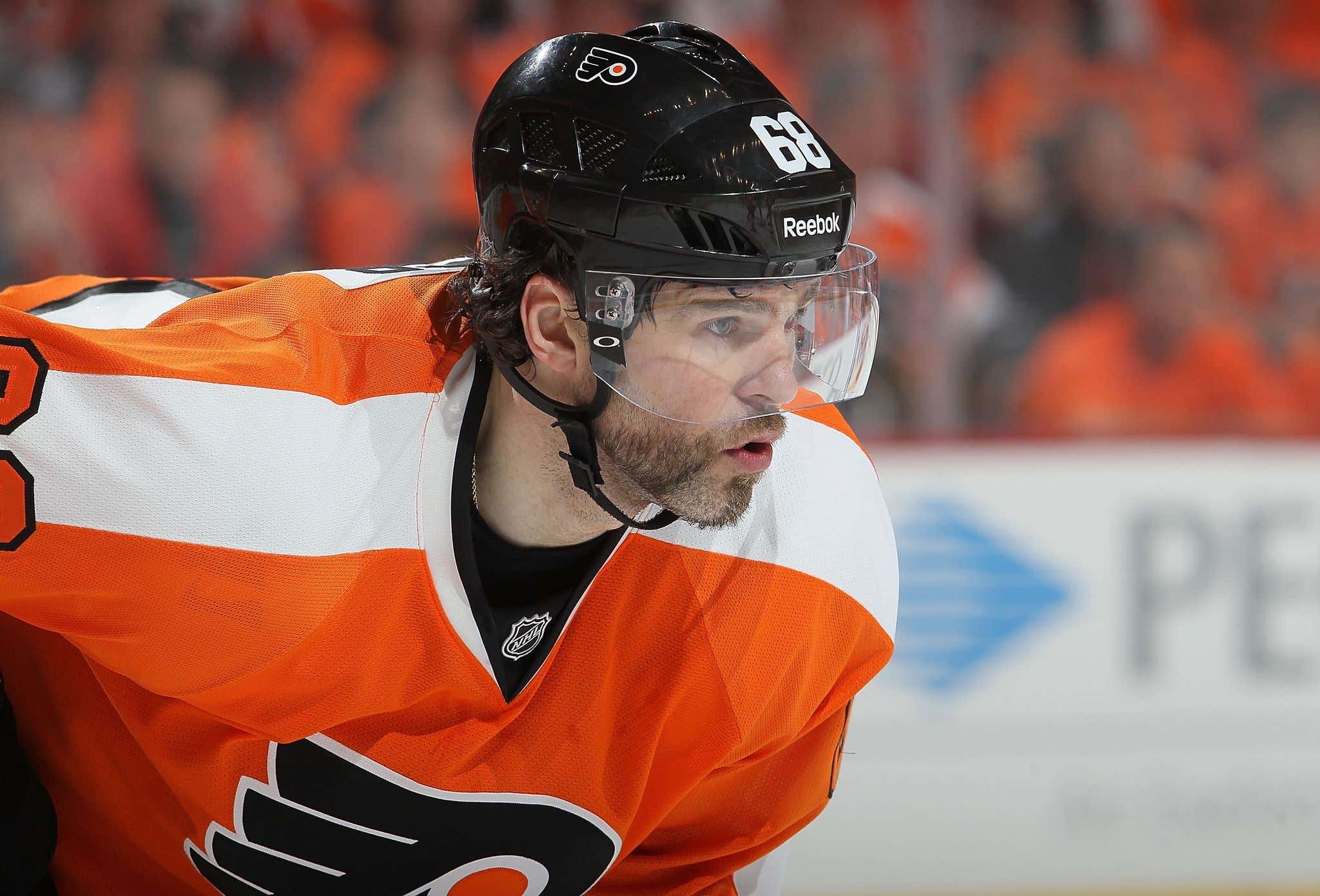