Look, I don't know much about soccer. I know a couple of players, understand some of the differences in wording compared to our American sports (shout out to me for calling it a match instead of a game in the headline), and just so happened to experience a Champion's League Championship in my first year as an EPL fan.

You can tell me Brazil lost because their strikers didn't strike or Croatia's defenders defended like Mutombo in his prime.

However, after decades of sports fandom, I can tell you there is more to sports than X's and O's or Ariagas and Ariaga II's. Juju is real in sports and can impact a game more than anything else. Tossing a random animal like its a trash bag as your team participates in the biggest tournament of your life is the biggest of no no's and a one way trip to Bad Juju City. I've seen baseball teams win championships behind rally monkeys and rally squirrels just like I've seen curses of billy goats and black cats derail baseball teams. Okay, both of those curses happened to the same baseball team. But they were both true!

Which is why that press official better spend every minute before his flight back home to find that kitty, place him in his own first class seat, then treat him like a king for the next four years. Because if/when Brazil makes it back to the World Cup again and does anything but raise the trophy, the Qatar Cat Curse (Catar Curse?) will continue to grow from a whisper every day of the 48 months before the next World Cup. Then if Brazil doesn't win or God forbid even make the semifinals in 2030, we will have a full blown curse on our hands that is choking out the biggest soccer superpower on the planet because this poor feline that definitely looks like a cursing type of cat that would place a hex on a footy squad.

Also I'm personally holding Reags responsible for not letting us know about this cat toss when it happened on Wednesday so we could've all responsibly bet Croatia on the Barstool Sportsbook, which would've had us partying like the good people in Croatia since we would've had some fresh money to spend this weekend.

P.S. If you are looking to kick the weekend off right, you can spend a few bucks at BuyRNR.com to watch the most electric backyard boxing matches in all the land with Rough N Rowdy tonight with Pacman Jones taking on Lights Out Laing along with all the other madness we've learned to love at this gathering of misfit toys. 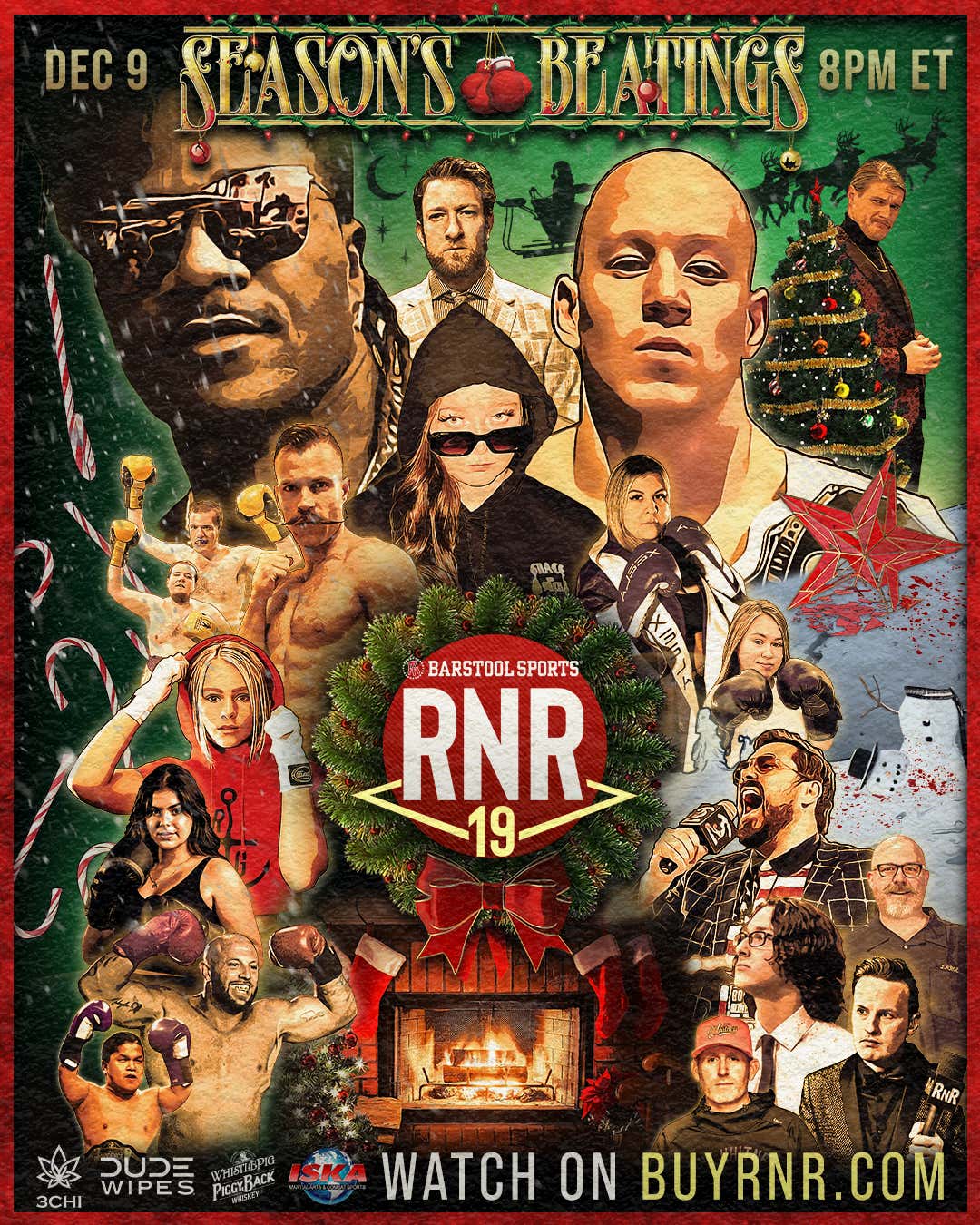