I've been shitting on the Red Sox all off-season for their toxic combination of overpaying for mediocre talent to missing out on big free agents. This is the opposite of both of those things. Kenley Jansen is past his prime but he's still very effective and locking him in to only two years is the perfect length. I have zero problems with the player but I do wonder if this is right area to spend money.

This is the ideal signing for a fringe playoff team looking to make that next step. The Red Sox are, even with expanded playoffs, not at that category. Having a very good short bullpen isn't the same strength when the team isn't that strong. I always go back to the 1993 Marlins who were a bad team with a great closer in Bryan Harvey. They still lost 98 games.

It is also only December 7th and it was reported today that the Red Sox were talking to Xander Bogaerts. Winter Meetings wind down early tomorrow so it would be wise for the Sox to try to lock him up ASAP. There is still time to improve the team but even if they bring Bogaerts back, they still have so much to repair in the starting rotation just replacing the guys they lost. That was a team that finished in last place so you'd like to see them make some improvements on top of just simply replacing people. 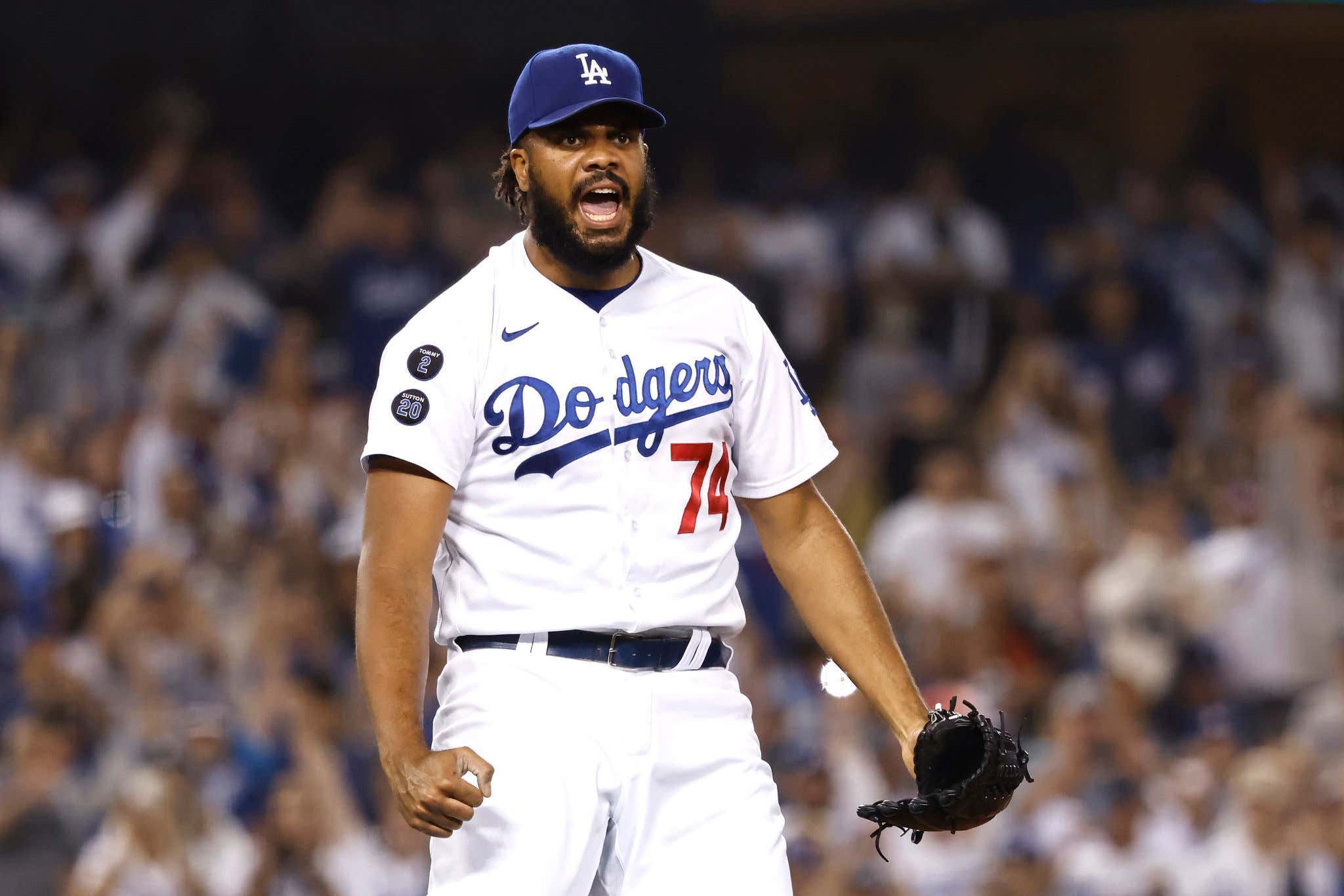 But one area they have clearly upgraded is the bullpen. Jansen led the National League in saves last year and is a borderline Hall of Famer. Don't believe me? Compare Jansen's career stats to Craig Kimbrel. I was shocked to see how close they were:

They took very different routes to get to a very similar point. Kimbrel was insanely dominant with the Braves, very good with the Padres and Red Sox and inconsistent and ordinary since then. Jansen was great for the first half of his career and then just very good in the second half. He's never hit the peaks that Kimbrel has but he's been much more consistent. Give me the consistency in my closer.

Jansen is only nine saves away from 400 and will be the first Red Sox pitcher in uniform to hit that mark. Lee Smith and Billy Wagner both had over 400 saves but they hadn't hit that number when they pitched for Boston.

If the season started today, the Red Sox would be a trash team. But the season doesn't start today and this is the first transaction the Red Sox have made in a year that I'm excited about. It's a step in the right direction after an off-season of wrong ones.