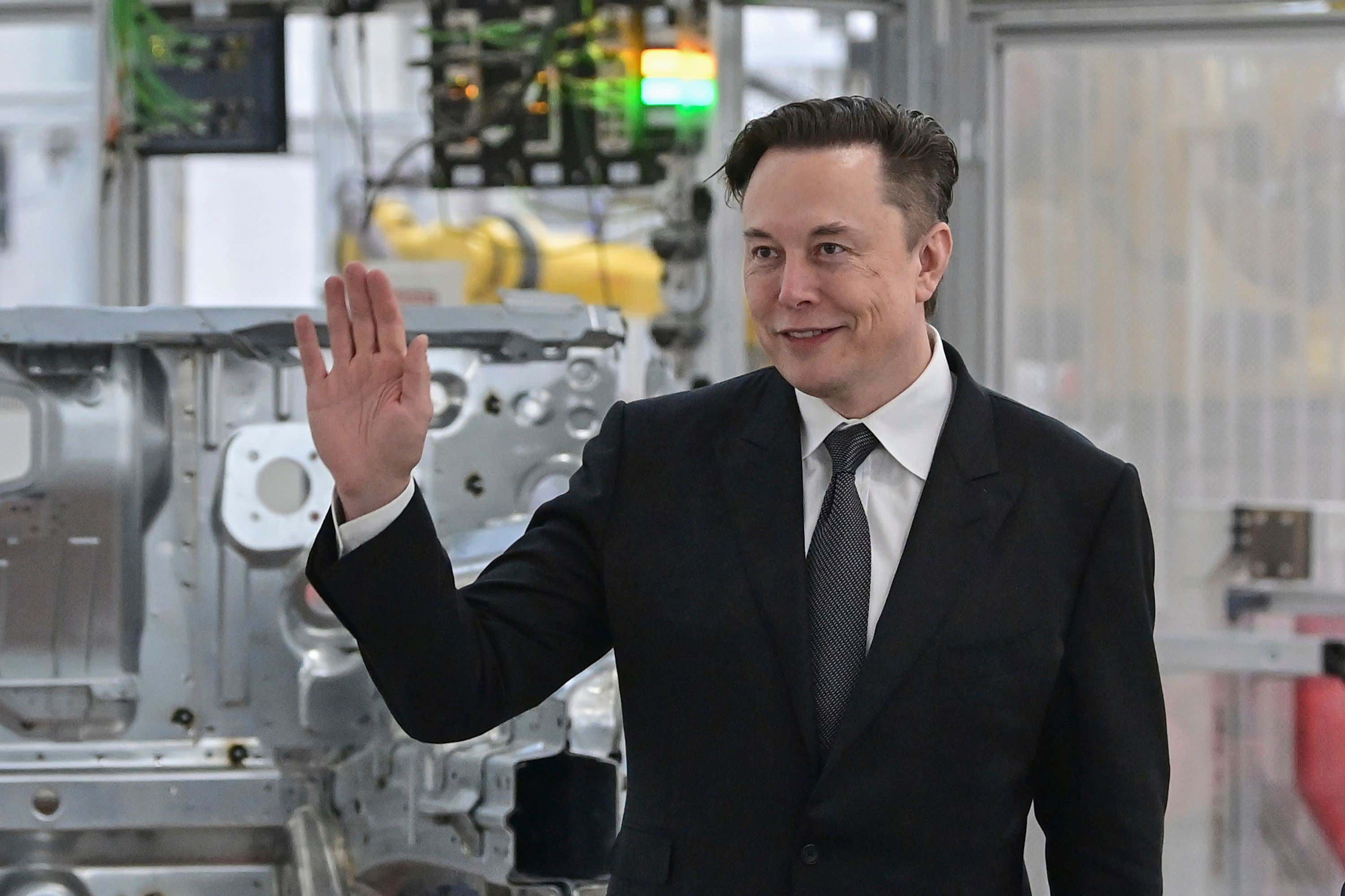 Elon Musk is a polarizing figure. I get that. Despite doing things like keeping America's space program going, creating Starlink, putting more EVs on the road than all other companies combined, and dozen of other noble endeavors of his, whenever a wealthy mogul gets involved in the flow of mass information, he's going to alienate people and make enemies. It happened to Charles Foster Kane. It's happened to Mark Zuckerberg at Facebook. It's happened to Jeff Bezos with the Washington Post and John Henry at the Boston Globe. It's happened to Dave Portnoy. And since none of your major media outlets are exactly being run out of rented retail space in a strip mall, basically any place people get the news that keeps them perpetually pissed off at half the country is owned and operated by a mega-corporation run by the super rich. It's the nature of the business.

But here's what I think sets Musk apart from the others. He didn't need the gig. Buying Twitter was essentially a bad idea from a strictly business perspective. He could've invested $44 billion into any number of areas and gotten a much better return. I honestly think he spent it on Twitter instead for altruistic reasons. Because he sincerely wants it to be an online public square free from censorship. What exactly that means is something we're all finding as we go. Those goal posts are going to have to be moved a thousand times before they find the find the spot that serves the greatest good. But Musk's motivations appear to be just that, and nothing more. That's why he bought the company, and it's about as selfless an act as any billionaire has done.

To that end, Musk has been putting an end to the games of inside baseball that the previous management team was playing, by releasing internal emails that dealt with the censorship of news items. Specifically the Hunter Biden laptop story in October of 2020.

Now just to interject here, whatever your politics or however relevant you believe a presidential candidate's son's private emails, sketchy business dealings and hooker sex photos are, you have to at least concede the public's right to know. If what they told us on School House Rock is true, than an informed electorate is one of the pillars of a free society. That you can't get a decent democracy off the ground if someone is deciding what voters should and should not be allowed to know. And despite what the public was being told a couple of weeks before the election, every single media outlet in the world now acknowledges that the laptop did belong to Hunter Biden, it wasn't hacked or stolen, and the damning content on there is 100% authentic. Make of this what you will, but those are facts not in dispute.

Still, from what Musk's info dump has made clear, Twitter management acted as gatekeepers on that story. To the point they suspended the account of the NY Post - the oldest newspaper in the country that was founded by the only Founding Father to get $1,000 a seat in the balcony at a matinee showing - for accurately reporting it. Musk released the information through journalist Matt Taibbi last Friday. The thread is incomprehensibly long, so read it at your leisure:

The reaction to which was to attack the reporter. With language so very, very, specific, it's  impossible to think it wasn't coordinated, just a little:

Seriously, put "pr richest" into your search bar and see for yourself. Actually, do not do that. Your time is too valuable. You could spend all day scrolling through posts with the exact same phrase, and I want you here with me.

The thing is, Musk insisted there would be another dump coming over the weekend. But it never came.

Now we know why. He had someone on his payroll going through all information he wanted released, deciding what the public was entitled to know. A guy who used to be the head of the FBI:

All of which, unsurprisingly, this Baker character was doing behind his boss's back:

Imagine the brass balls it takes to be working for a guy who spends $44 billion to be your boss, makes it his first order of business to promote free and unfettered access to information, fires hundreds of people who aren't going along with the program, and to sneak around trying to squash that very information. It's the tech equivalent of a fast food worker having a grudge against the new manager and blowing snot rockets into the crispy chicken sandwiches. And the only logical conclusion one can reach is that Baker was protecting people at the Bureau he used to run. It's the only explanation that makes sense.

What we do know is that, whatever reason Baker gave, it didn't fly with his supervisor:

"Exited from Twitter" is such an elegant turn of a phrase. Presumably that meant security walked him out, because Musk hasn't been there long enough to install trap doors under the board room.

But James Baker trying to sabotage the very effort that Musk made part of his Mission Statement - his very reason for buying the company - is just a small sample of what he's up against. And what has been going on for years at the most influential social media platform in the western world.

I say again, if you're no fan of Musk and you don't think the laptop story is worth anybody's time, that's fine. More power to you. But I can't fathom anybody's politics being such that they consciously, purposefully, want true information suppressed, covered up, or outright banned. Hoping to be kept in the dark on things you find unpleasant is fucking infantile thinking. Like a child not wanting to know how the presents really got under the tree. And wanting to keep the public blissfully ignorant about something, instead of giving them the facts and everyone on their own decide what's important is worse than that. It's unAmerican. That's why  what Elon Musk is doing is downright patriotic.