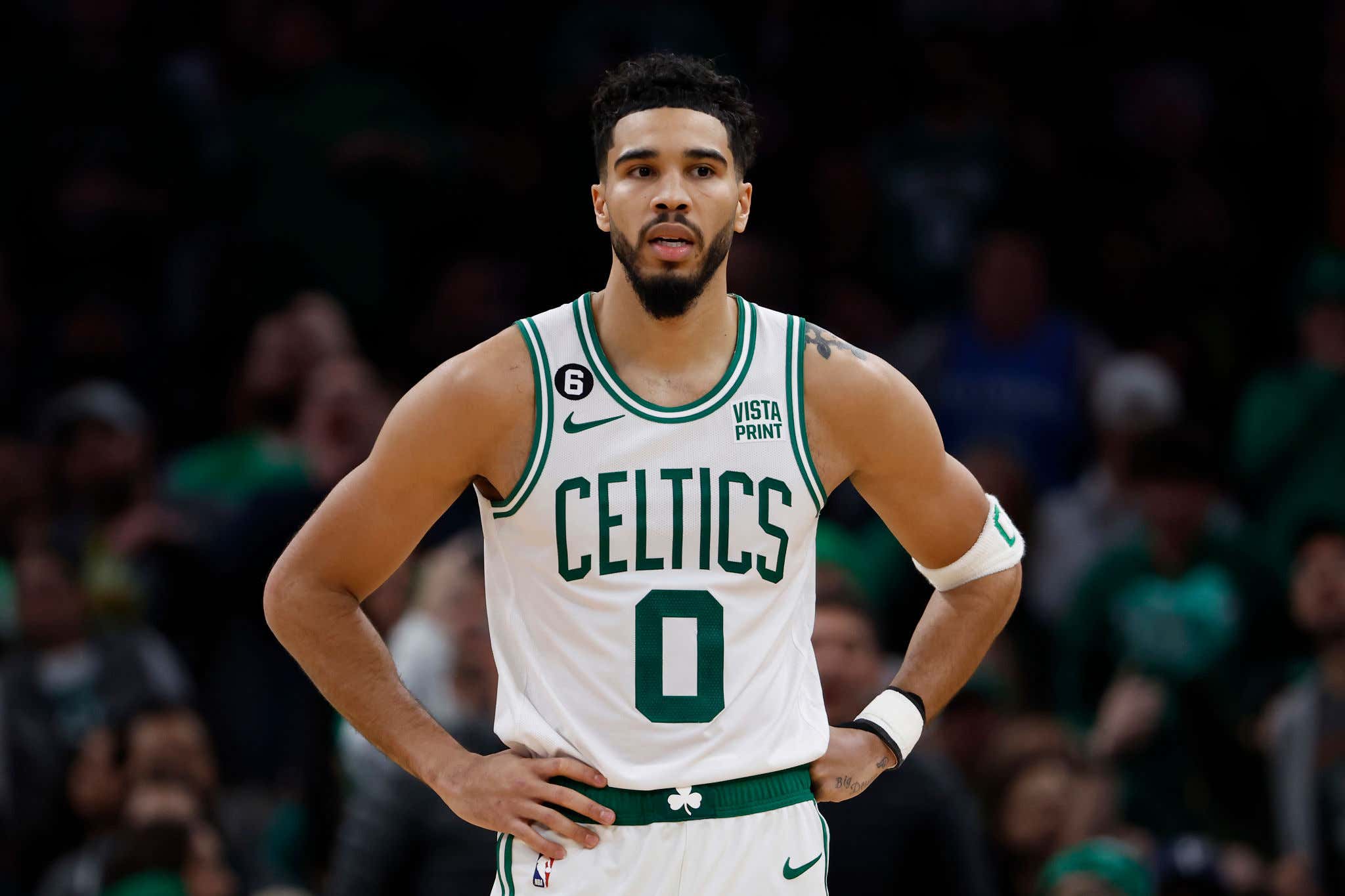 Winslow Townson. Getty Images.
Despite only being a quarter of the way through the NBA season, it's never too early to talk MVP. As long as you acknowledge that there is still a ton of basketball to be played and everything is still up for grabs, I think there's no shame in talking about the best players in the league so far.

Now depending on who your favorite team is, you probably have a certain preference of who is leading the MVP race. Basically, there isn't exactly a clear cut guy right now which is awesome for both the league and us as fans. This race will probably come down to the final days just like it has these last few years.

So when this topic came up tonight with the Inside The NBA crew, I was interested to see what they would say. Not because they actually watch all the games, but because narrative is a VERY important part of the MVP journey. You need to have that strong narrative push to help support your stats/team success/etc. Few people help a narrative like the TNT guys, so let's have a listen

On one hand, shoutout Chuck for finally giving the Celts any sort of positive credit. As a Sixer, I know that's hard for him to do. But there's a reason people consider him as someone with one of the greatest and smartest basketball minds on the planet (don't fact check me on that). Because even he cannot deny how dominant Jayson Tatum has been this season. Best player on the best team, insane production, he has it all.

Chuck may not have any idea what his name actually is, but I'm willing to look past that small detail for the narrative bump. I will say there's a part of me that is weary of the Chuck Kiss Of Death, that shit is something you almost always cannot avoid. Normally I don't want Chuck guaranteeing shit when it comes to the Celts. Life is stressful enough without that jinx. But Tatum has been so good that I don't think we have to worry about it. His Kiss Of Death > Chuck's Kiss of Death in my humble opinion.

Listen, names are hard. We all have brain farts from time to time, plus it's Chuck so all you can do is laugh. He almost had it! But don't let that little slip up distract you from his overall point. Jayson Tatum is the leader for MVP and that's not changing any time soon.