Don't blame him here. It was this Super Bowl: 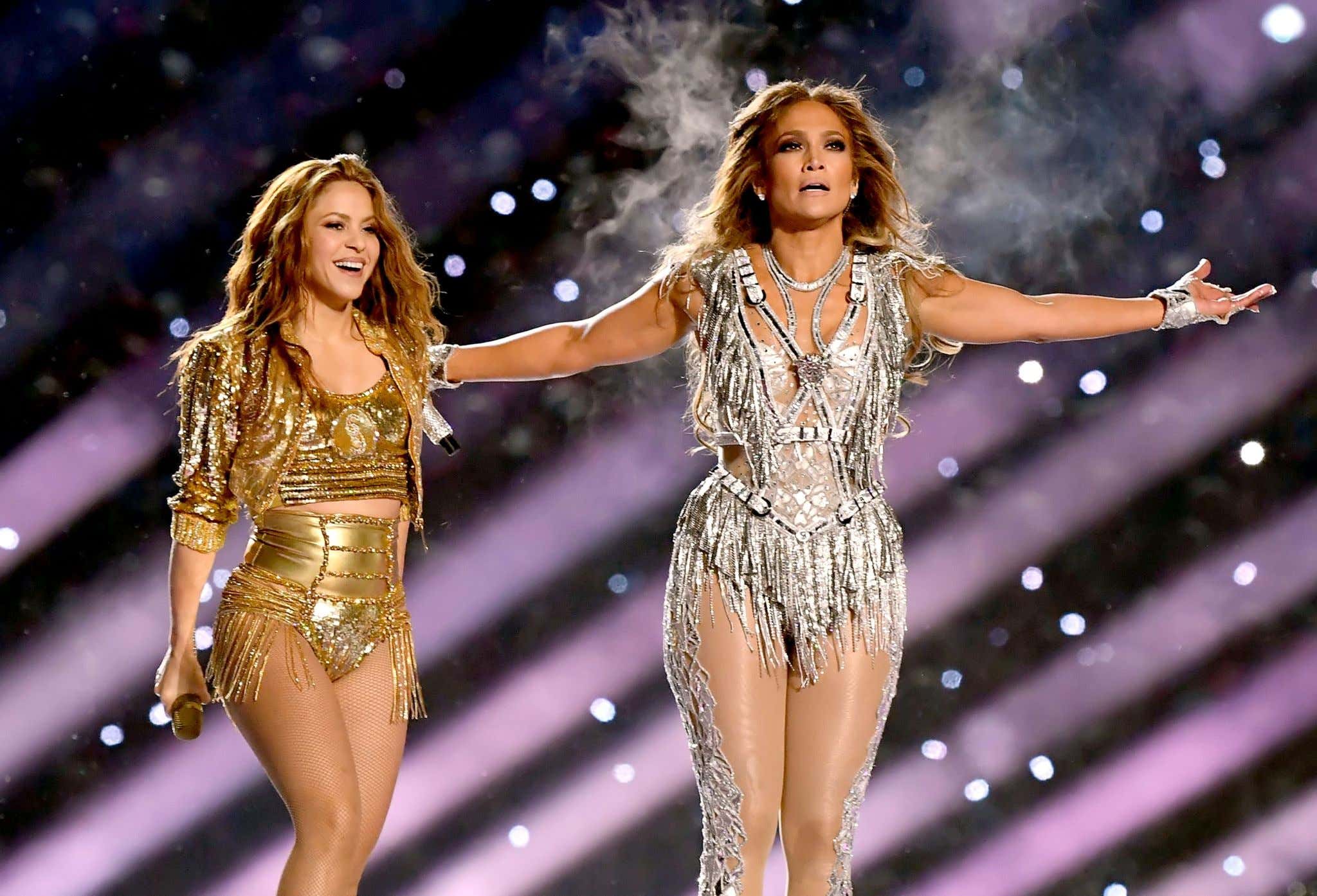 We know he has a sex bell which hopefully gets to work today.

He deserves it though. It's his birthday. Everyone should have sex on their birthday, it's cliche for a reason. It's also an off day. He doesn't have a game, so things can get extra freaky. I can't imagine what it's like watching a dude that's 7'0" fuck, but I hope he does it. Can't be comfortable to see those limbs all sprawled out.

Smart to put his girlfriend out there publicly too. Now if he says he didn't have freaky birthday sex it's her fault. He showed the world what he wanted. Can't just get him a birthday gift. You gotta put the kids down and then go into the bedroom ready.