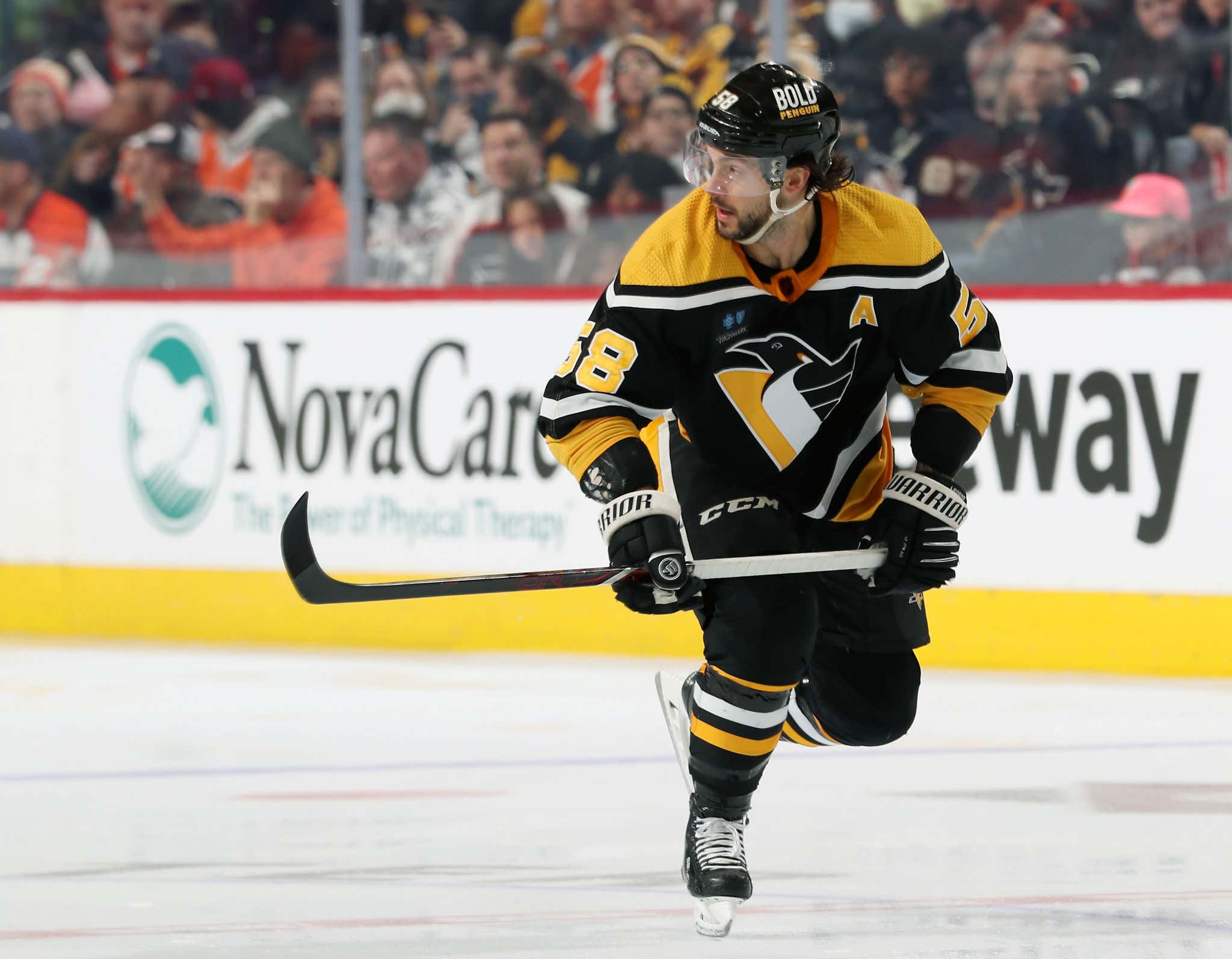 We like to joke on this here website about being "hockey tough". A player takes a puck to the face, heads into the locker room for a couple minutes to get stitched up, comes right back to the bench with a full shield on and doesn't even miss a shift. But there's a difference between an injury and a legitimate medical emergency.

It was announced last week that Kris Letang would be out "indefinitely" after suffering a stroke. A scary situation, for sure. But also not one that Letang has never dealt with before. It was actually his 2nd stroke during his career so far, and tests after his first stroke in 2014 showed he was born with a little hole in the wall of his heart. Now luckily it sounds like Letang didn't even know the extent of what was going on last week, just that something felt off.

But even still. He's 35-years-old and just suffered the 2nd stroke of his career. I don't think anybody in the world would fault Kris Letang for taking a little time away from the rink. Try to slow it down a little bit and reassess the situation in a couple of months. But Kris Letang is a hockey player. The man lives for the game and lives for his teammates. So the minute he was cleared to play, he was already in full gear again.

What a sick bastard.

And just like that, the standard for "Hockey Tough" has been raised. It's like what Herb Brooks said. "A bruise on the leg is a helluva long way from the heart". I don't know how anyone on that Penguins roster can ever take another shift off this season after watching Kris Letang come back in less than a week from a stroke. This man is an animal, and he might just inspire the rest of that Pittsburgh team to become a bunch of mutants as well.