What the fuck, man? Just as the Giants are finally picking themselves out of Football Hell front office incompetence sentenced them to over the last five years, we have to deal with Dallas fans trying to get their greasy hands on our beloved Odell? The same Dallas fans that said this catch wasn't that impressive while adjusting their Yankees hat. 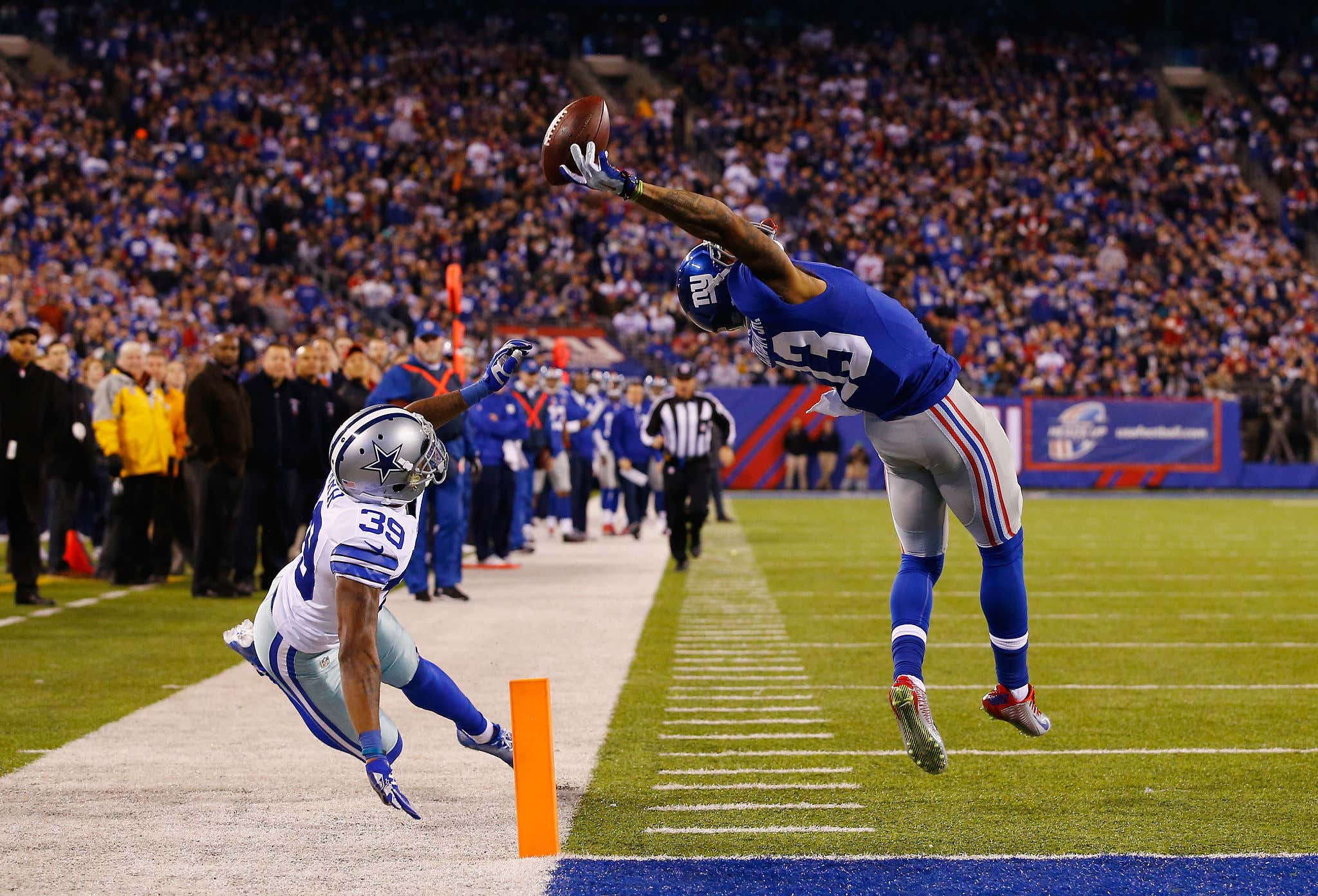 That catch also turned every Odell yawn, sneeze, and fart into front page news, which definitely helped accelerate the end of his time in New York. Which is why everything going full circle and ending with Odell wearing a star on his helmet would fucking suck for Giants fans. Actually I'm sure there is a section of Giants fans that think Odell will tear the Cowboys apart from the inside like some Trojan horse because "he's not a winning player", this picture be damned. 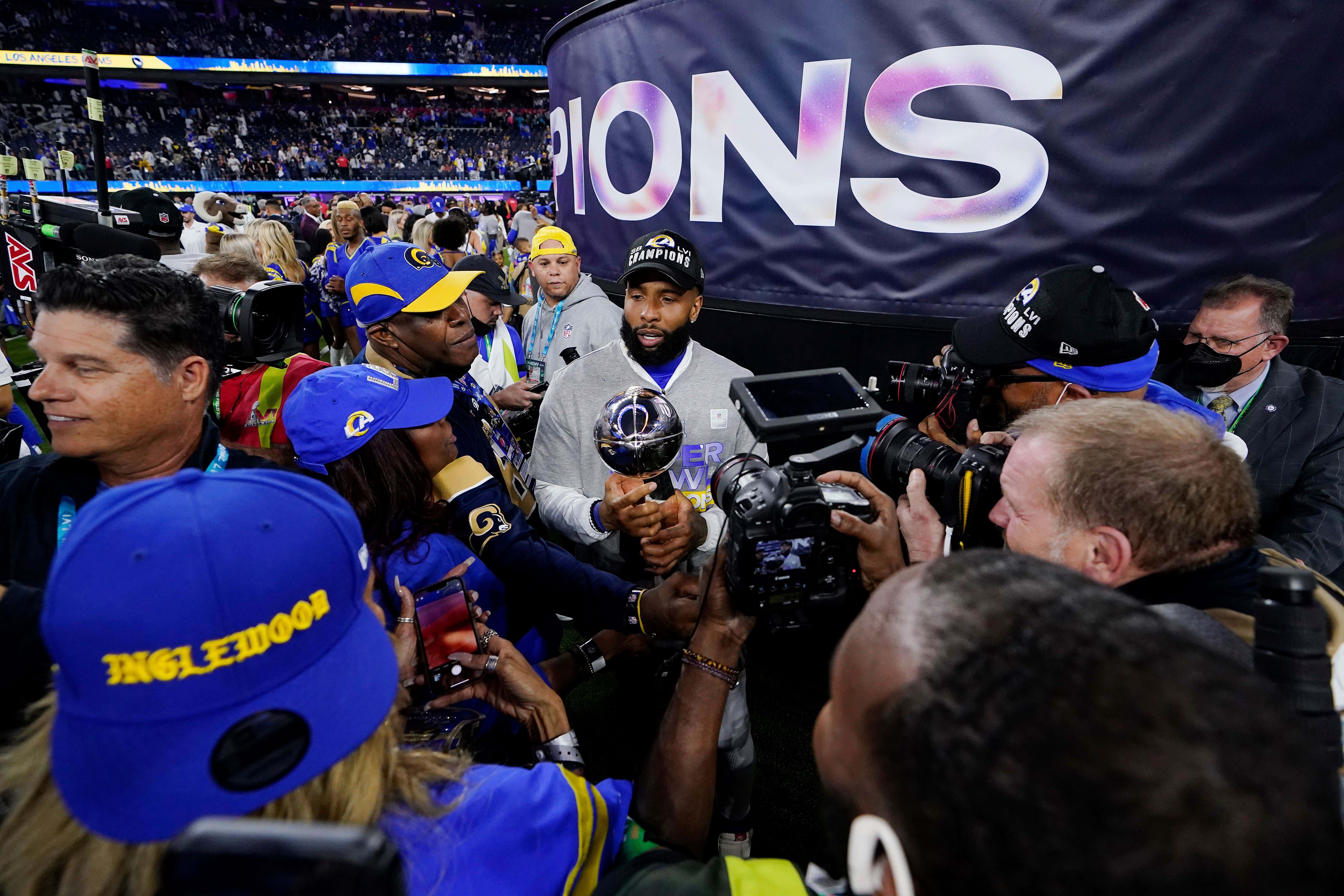 But the other 90% of us would rather not see Odell land in Dallas, even if his ACL is more mangled than Portnoy's shoulder. Rooting against the Cowboys and Eagles in the playoffs this year is going to be tough enough since those teams already have enough nuclear weapons on both sides of the ball. Putting the most electric Giant I've ever seen in Dallas would just be too much, no matter how much juice he has left.

So if longtime Stoolie Odell is reading this, I beg him to please sign with the Giants. Or the Bills. Or pretty much any other team that doesn't call the NFC East their home. But not the Cowboys because they have star appeal, the best recruiting team this side of Coach Prime, and an offense that's actually from the 21st century.

Also please don't be swayed by this guy.

He's supposedly an incredible businessman, as his bank account or mouth will tell you. But he once willingly turned down 5% of Big Cat's brain for $1 million, which the people at PENN can confirm is a hell of a bargain.