Wow. Obsessed much? How embarrassing is that? Imagine your favorite team being tied for the 3rd best record in the NFL, and all you can think about is a rival. And not even at a game where you're playing against the rival. Just some random Sunday night game in the beginning of December against one of the worst teams in the league, and the only thing on Cowboys fans' mind at the moment are the Philadelphia Eagles.

Just pathetic. Completely and utterly pathetic. I mean what's next? Are these clowns about to run to their nearest craft brewery and whip up a batch of "Eagles Suck" beer? 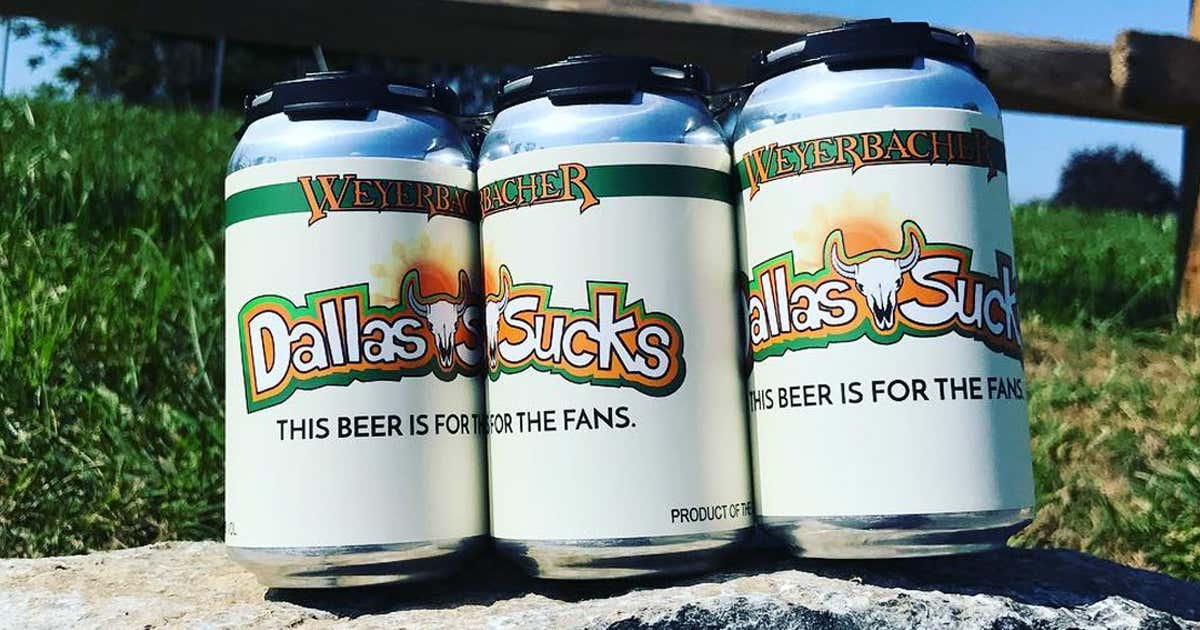 Are they going to start showing up to games in "Eagles Suck" tshirts? 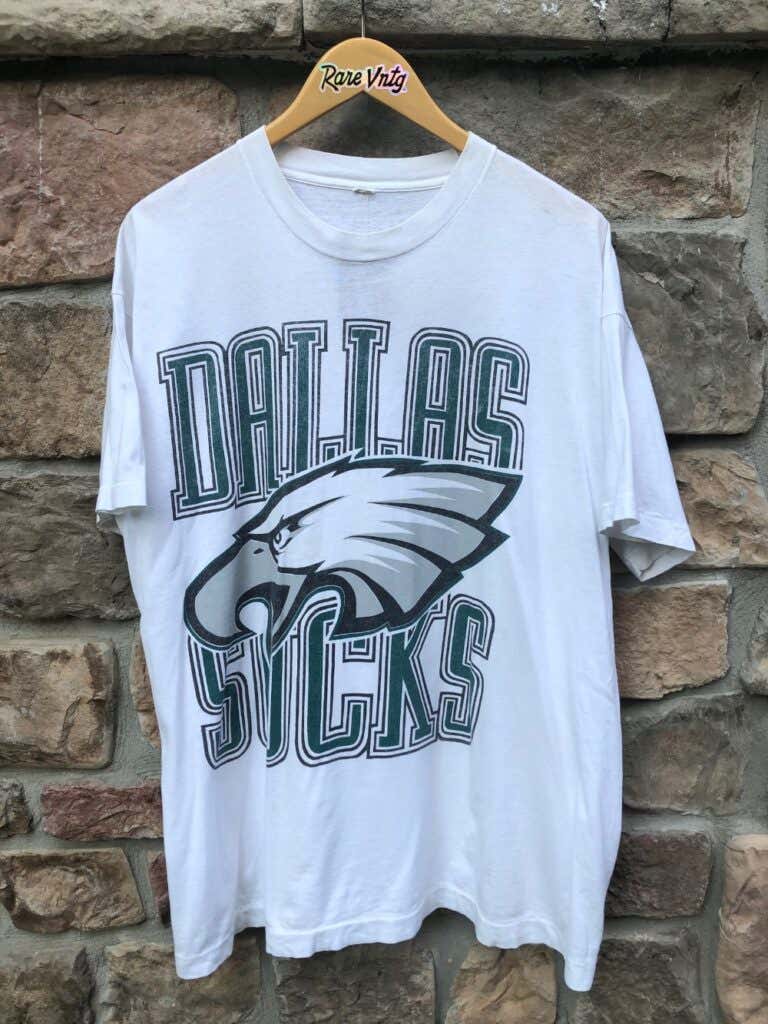 Are they going to erupt into an "Eagles Suck" chant on a national broadcast?

I mean seriously. Imagine being so obsessed with a rival team that it consumes that much time and energy in your head. To where you can't even step back and fully appreciate the greatness your own team is putting on display, because the whole time you'd just rather watch the rival team do poorly. You'd have to be the biggest bunch of losers on the planet. Could never be us. I get it, though. This Eagles team is easy to obsess over.

Sidenote: Can't wait for Christmas eve. Going to have a pastrami going on the smoker, and the Eagles are going to be kicking the shit out of the Cowboys. Hard to have a better night lined up than that.