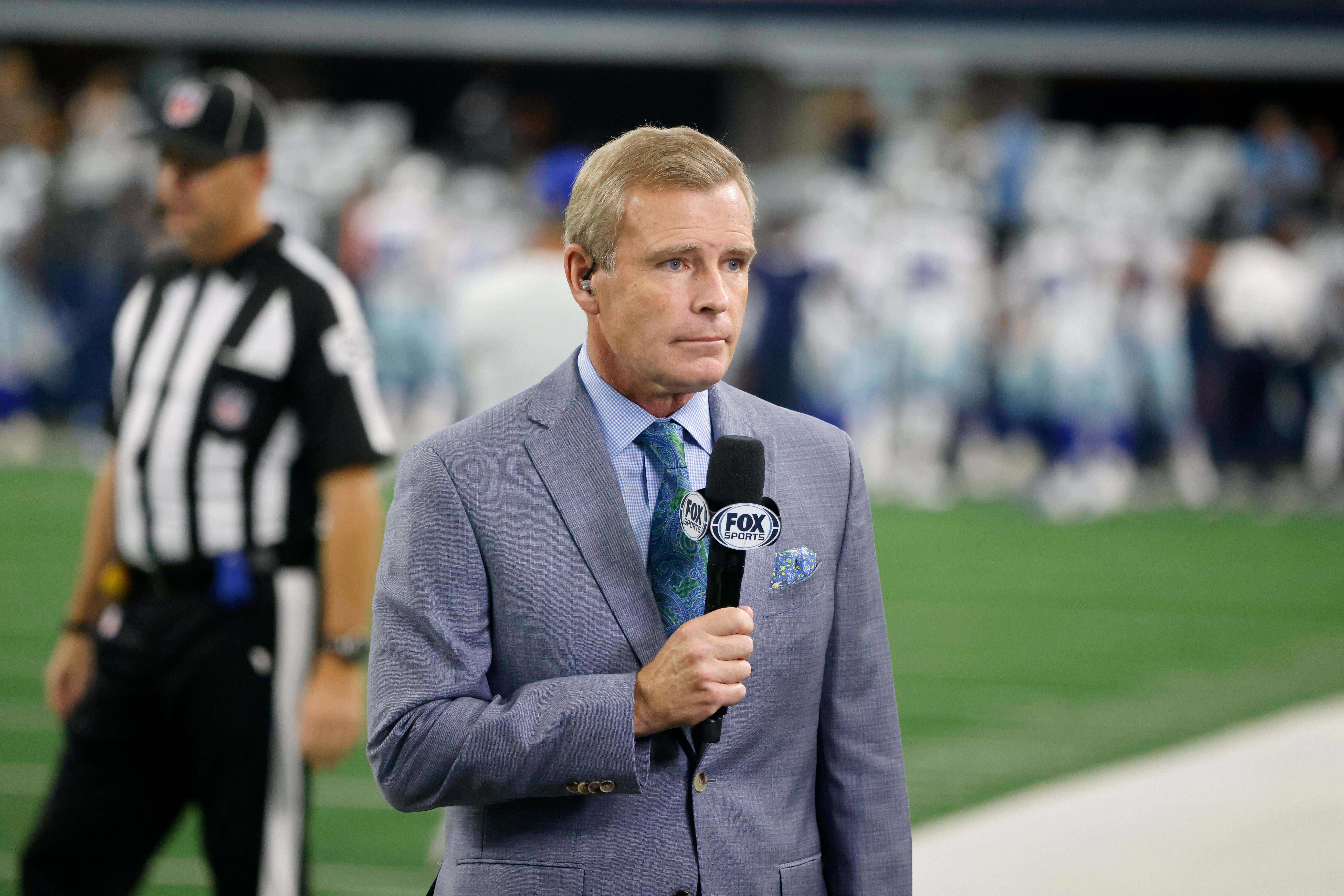 Tom Rinaldi is one of the most talented people in sports media today. When he is on your screen, you stop whatever else you are doing and pay attention. Anyone else who tells you otherwise is lying.

Whether it is his emotional feature pieces, interesting sideline reports, or everything in between, Tom Rinaldi knows how to captivate the audience of the game or show being watched. And the executives at FOX Sports understand that, because they clearly want Rinaldi front and center at every marquee sporting event that the network has the broadcast rights to.

That brings us to the travel schedule of Tom Rinaldi from November 21st to November 29th. Take a look at how insane this is…

You read that correctly. In the span of nine days, Tom Rinaldi flew from Qatar… to New Jersey… to Dallas… to Columbus… to Kansas City… and back to Qatar. Just crazy, crazy, stuff. But also a dream for a sports broadcaster: to have the opportunity to cover one of the biggest events in the world, in addition to the biggest rivalry in college football, plus some NFL action sprinkled in as well.

The best part of all this is you know Rinaldi is racking in all those frequent flyer points so he can get away to a nice vacation once he takes a break from the grind, which he probably follows up with a delightful review for his resort on Yelp and Google because he's a nice guy. Tom Rinaldi is one of the best to ever do it and flawlessly hammering out this travel schedule is just another reason why.