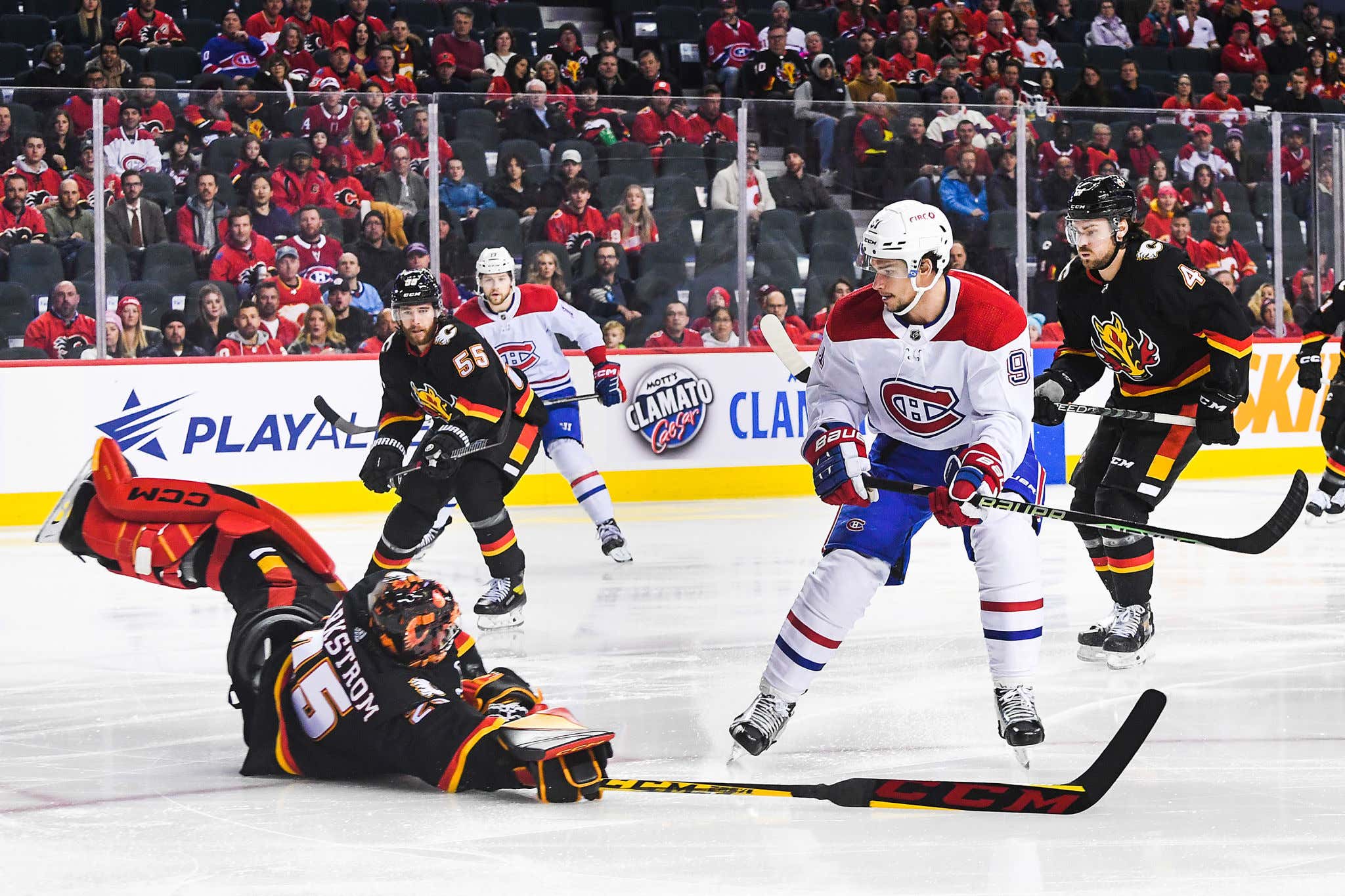 Last night was not one of those nights. Sometimes playas fuck up. And last night was a terrible, horrible, no good, very bad night for goalies in the NHL. Allow me to start of locally here with Carter Hart.

Early on in the game against Tampa, Carter Hart made one of those saves where you realize why he's one of the best 64 goalies on planet Earth.

Sick save, no doubt about it. But based on the premise of this post, you know that it went downhill from there. So after Carter Hart prevented what would have been a goal against any other goalie besides maybe like 10 on the planet, he let up this Ian Cole shot from about 100 feet away.

And that wasn't even the first shot that got past Carter Hart last night from behind. Earlier in the night Nick Paul scored from below the goal line, and then Carter Hart had to watch as the entire Lightning bench came onto the ice to celebrate Steven Stamkos' 1000th career point right in front of his face.

Brutal. But good for Stammer.

Moving on let's talk about Jakob Markstrom real quick. This dude was a Vezina finalist last year. One of the top 3 goalies in the world less than 365 days ago. Last night he had this to say about himself.

The play in question?

10 seconds into the game. Markstrom comes flying out of the net like a deranged lunatic. At least he stopped Monahan from scoring 10 seconds into his return to Calgary, but Slafkovsky buries it while Markstrom is still sliding past the faceoff circles. Never a good sign to see your goalie exiting the zone while you're getting scored on. Happens often with greedy forwards, but pretty rare sighting from a goalie. Hilarious. Terrible goaltending, but absolutely hilarious nevertheless.

And speaking of total clown shows out there, let's close this blog out with the biggest hardo to ever strap on a set of leg pads. Jordan Binnington.

Hilarious. Biggest fake tough guy in hockey finally realizes he should just stick to the fake punches on his way off the ice. Clearly he didn't check the game notes and see that Jordan Staal is 6'4", 220. Better luck next time.