There are a lot of downsides of being that obese- heart disease, diabetes, can't find decent clothes that fit, getting death stares every time you step on a plane, the list goes on.

But aside from the advantage of cracking an NFL practice squad, or walking on at Barstool Sports, here's another advantage of being that size. You can get away with just about whatever the hell you want when it comes to physical altercations.

Watching these little cock suckers turtle and put up their hands when they saw this guy was done playing around, and sick of their stupid fucking game, was incredible. 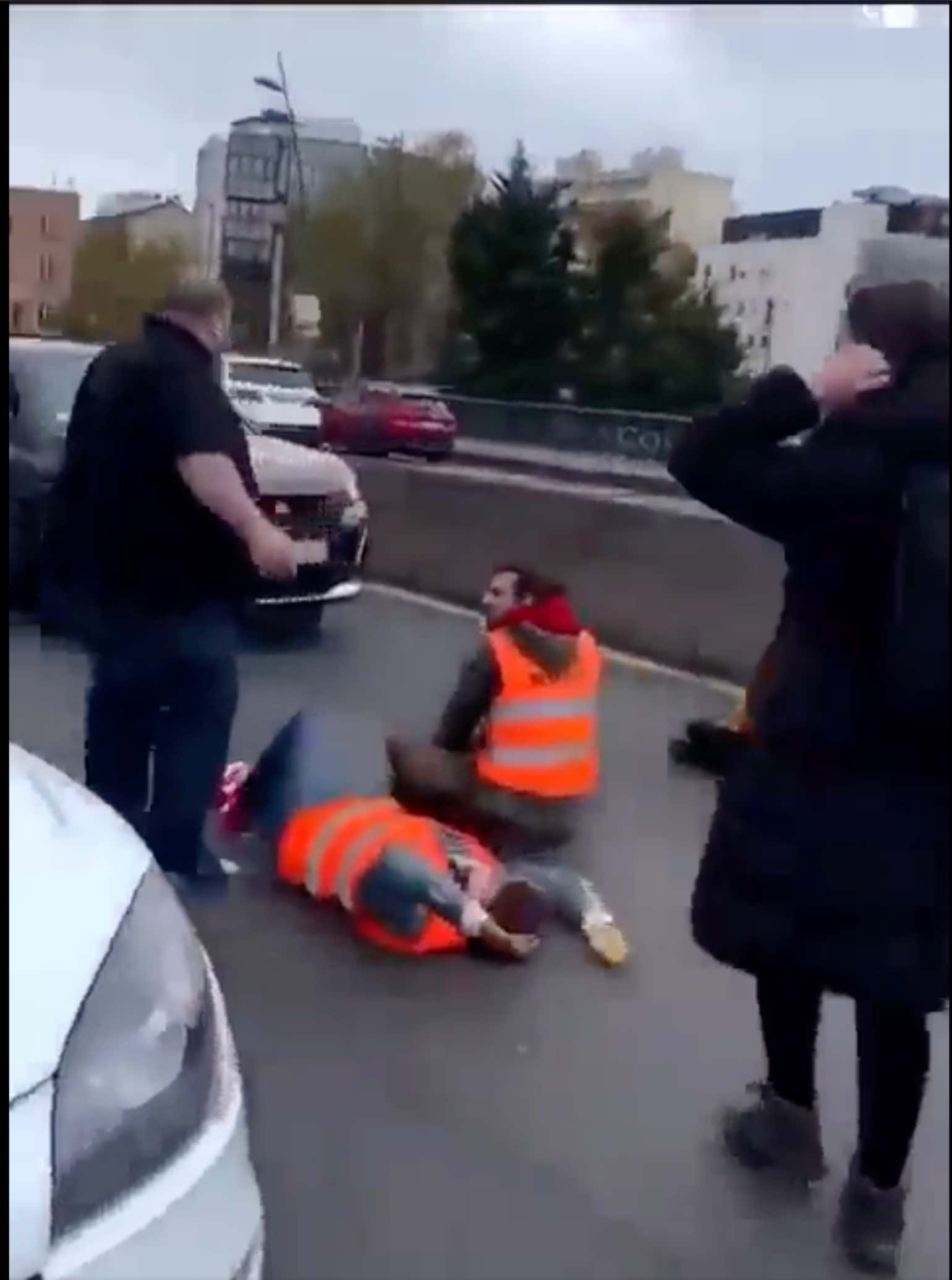 When he was just one-arm dragging and stacking bodies he looked like Bam Bam Bigelow in his hey-day. 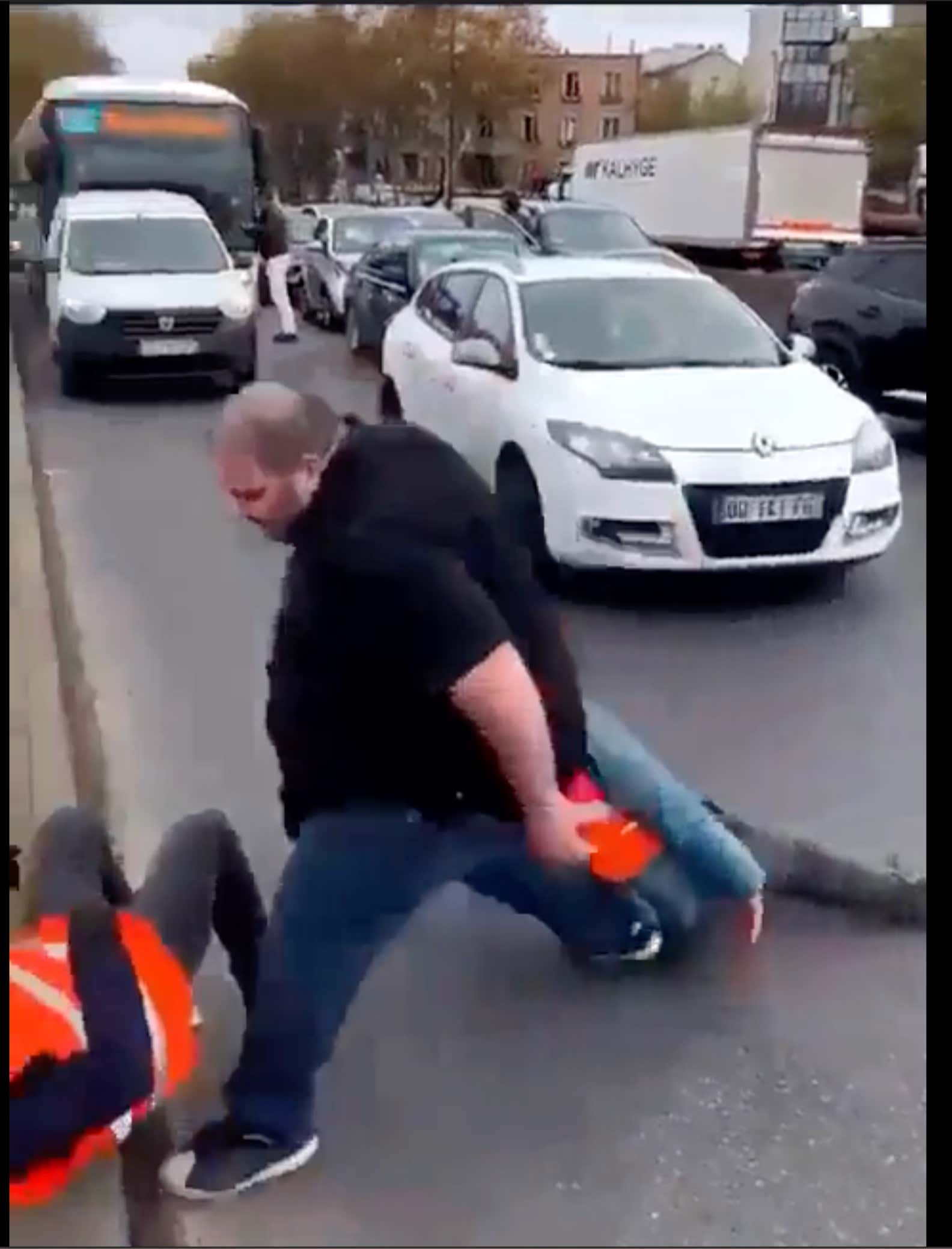 This guy got super tough once he saw he had an enforcer out there that nobody was daring to fuck with. Not sure what to think about this guy. 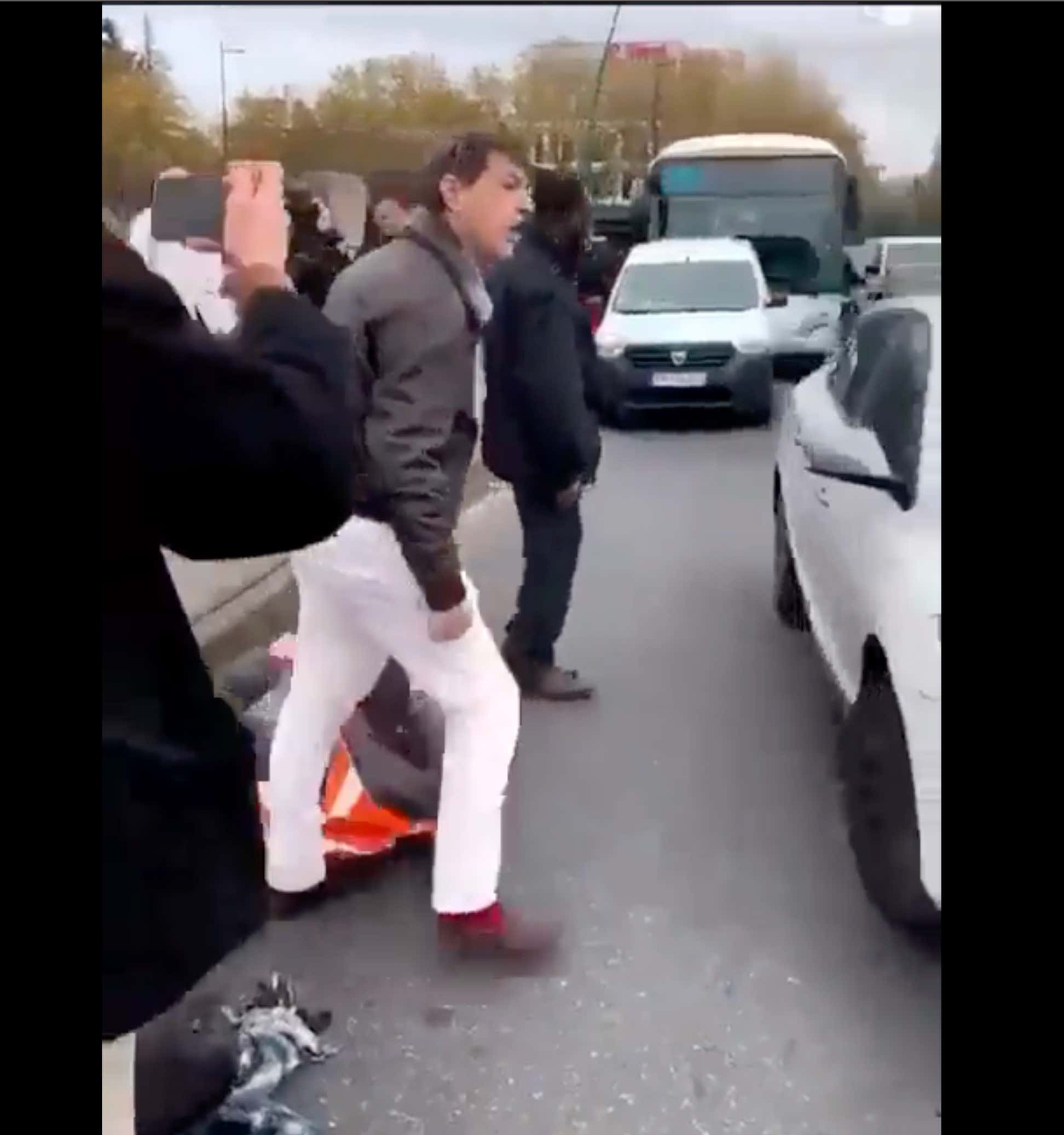 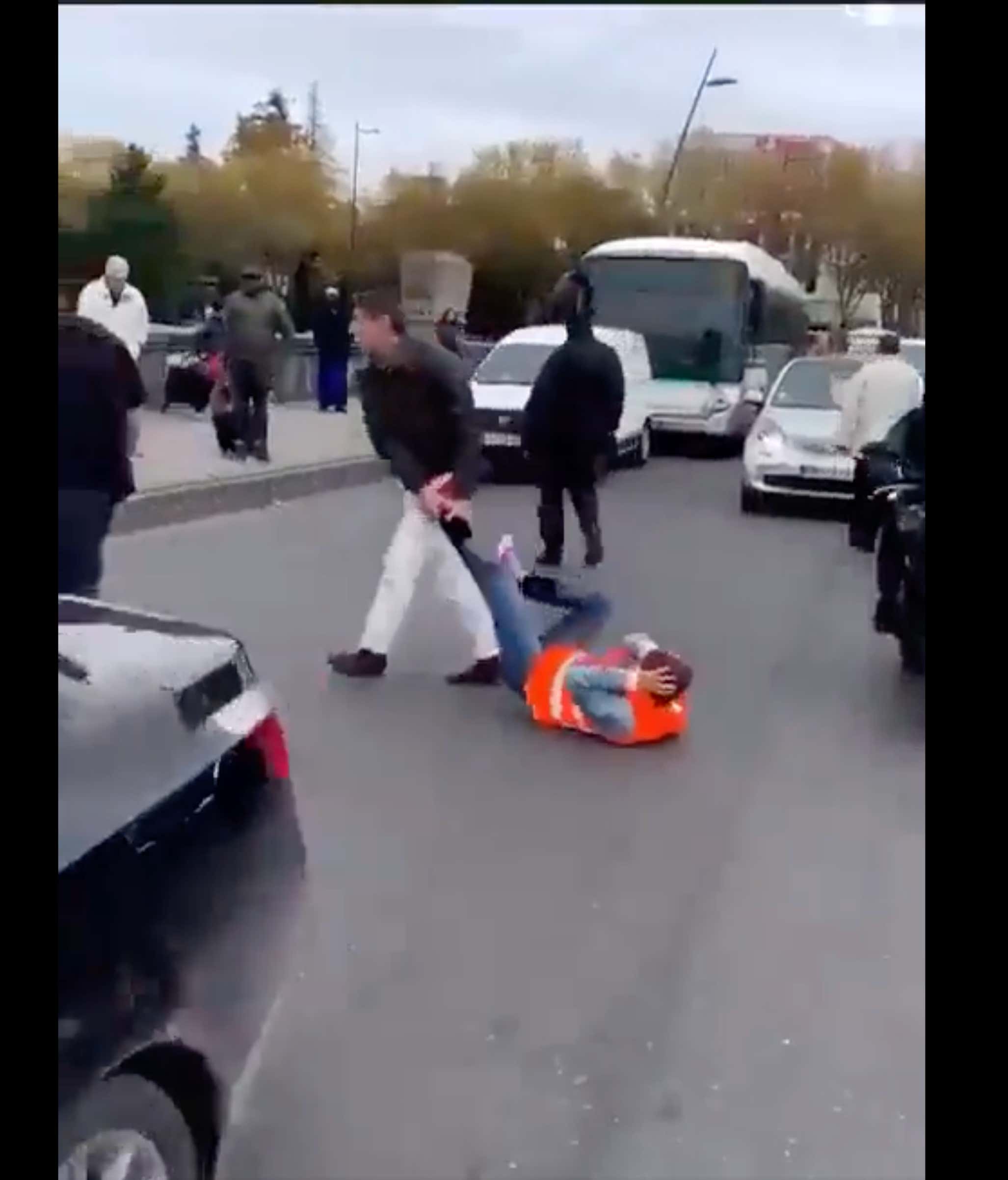 That's how its done ladies and gentlemen. Props to the French. I really didn't think they had it in them.

The next time one of these losers decides to super glue themselves to a painting, we need to take out the hand saw and cut their arm off. To preserve the work of art. Tarp the painting first of course. But then getting to sawing off the limb. And make sure all the schmucks standing around chanting "No More Oil!", recording it on their sweatshop-made cell phone, containing slave-mined lithium batteries, and petroleum-heavy plastic parts get it all on film so the rest of the world sees and they get the hint. It's time we start making examples out of idiots and pieces of shit again. Nobody is afraid of consequences anymore because there literally aren't any.

For the losers throwing soup and whatnot, same thing goes. Bring Bam Bam here on the scene to forcibly remove them, and toss them into one of those giant vats at the Campbell's Soup Factory or wherever and let them swim around in there for a few hours. Turn the temp up too. But don't let it boil you don't want to burn the soup. And make sure it's filmed and put on social.

Here's the rest of the scene from another angle.

p.s. - had to look up who Obelix is from that French tweet up top. pretty spot-on comparison if we're being honest. well done mon ami

P.p.s. - none of these protestors in the same league going limp as the goat