In 1969, American archaeologist and adventurer Indiana Jones lives against the backdrop of the Space Race. Jones has started to feel doubts when the U.S. Government recruited former World War II enemies in desperation to beat the Soviet Union out in the competition. His goddaughter, Helena, accompanies him on his journey. Meanwhile, Voller, a NASA member and ex-Nazi is involved with the moon-landing program who wishes to rectify the world into a better place as he sees fit. 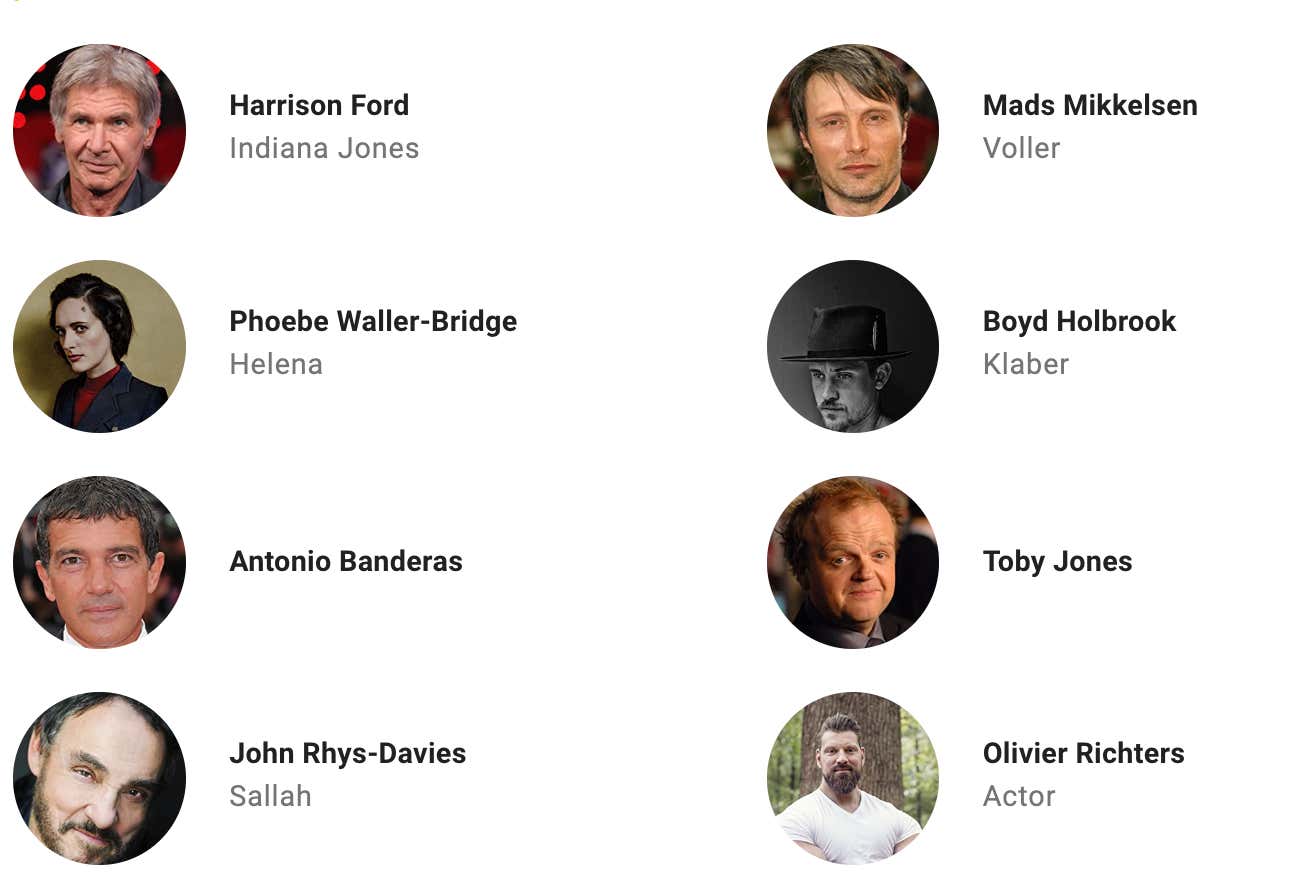 I've been howling to the moon about this movie for a long time and I'll reiterate the two big reasons why.

#1. It is being directed by James Mangold. The dude is an awesome director and very recently directed a swan song for another extremely well loved movie character with 'Logan', which is one of the top-3 comic book movies ever made. Just check out this murderers row…

#2. The Cast. Ford would always have to return but having Sallah back is great and the new additions rock as well. Mads Mikkelsen is arguably the best villain actor working right now and is honestly the perfect person to play a Nazi. If you've seen 'Fleabag', then you know Phoebe Waller-Bridge is hilarious and has an incredible sense of comedic timing. Antonio Banderas is like, the 5th billed person in the cast and is a legend in his own right.

This trailer hit all the notes I wanted. Great scenery with limited CGI, the old-school punch noise and some already very Indy lines. One thing that had me a little skeptical was when Ford mentioned recently that there was scenes in the movie where he was digitally de-aged. However, it looked pretty damn good in that trailer. 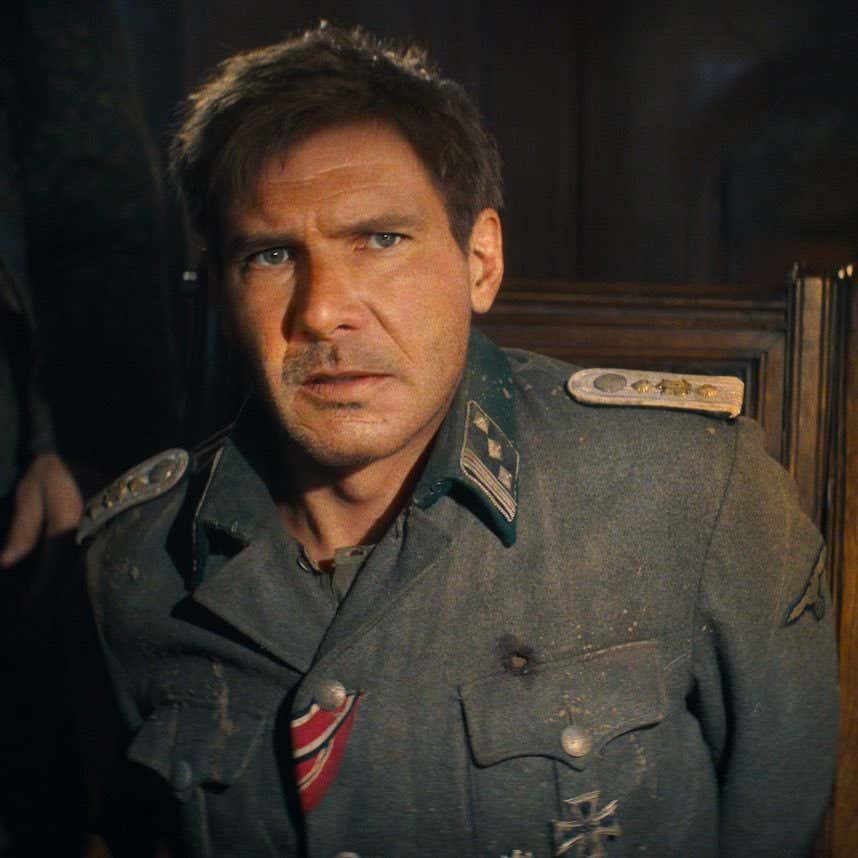 I have two small gripes.

The first is that the CGI looked a little wonky at points. Particularly this shot…

And the second is that Indy says "I don't beleive in magic but a few times in my life I've seen things. Things I can't explain." Uhhh what.

Other than that, I'm all in. I'm betting that this not only blows away the extremely low bar of Indy 4, but firmly places itself above temple of doom. Sorry, Mangold, but Indy 1 and 3 are untouchable. One of my followers brought up a great point about Shia.