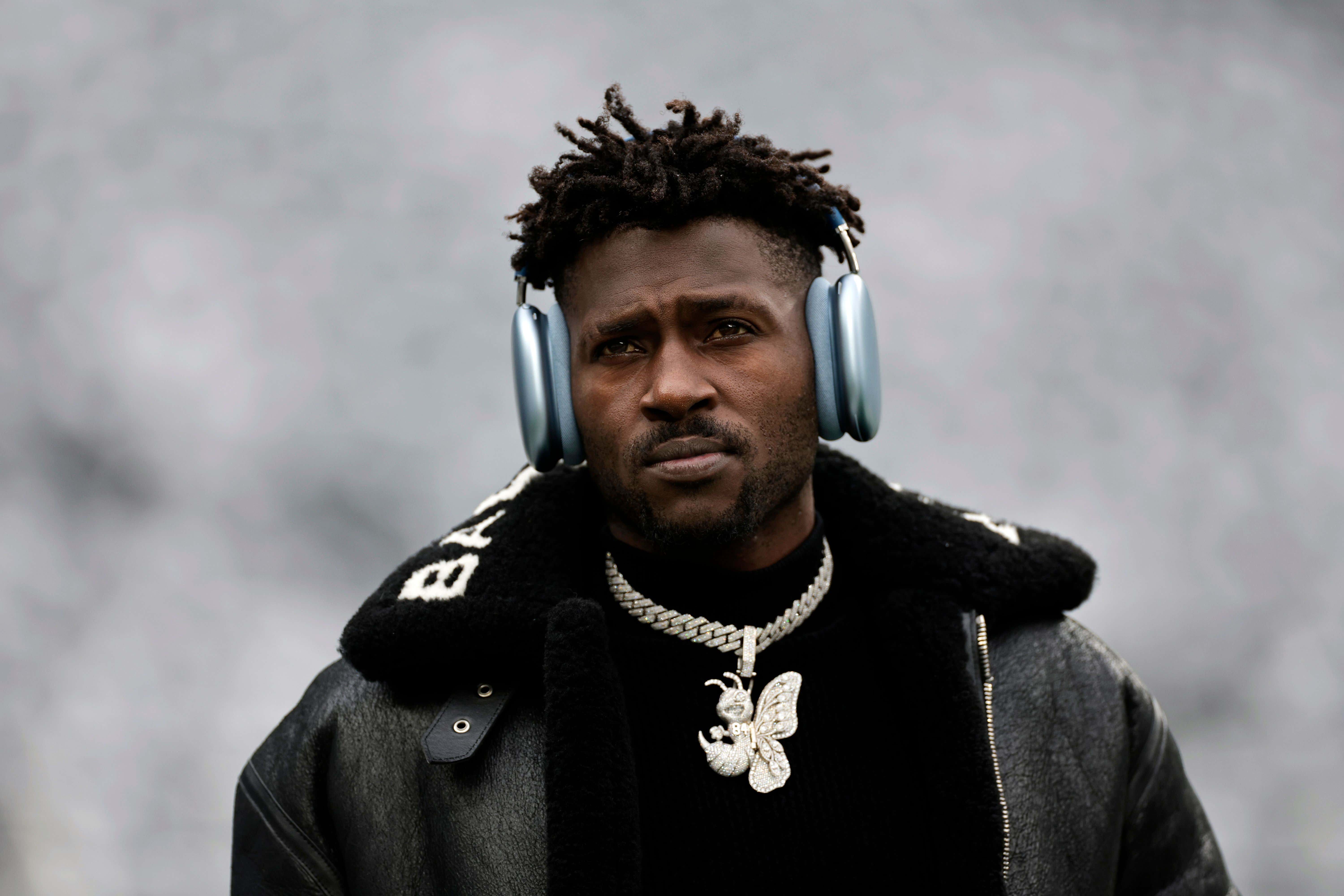 A warrant has been issued for the arrest of Antonio Brown. The early reports were fairly vague and categorized as domestic violence.

But further report clarify the exact nature of the latest issue with Brown.

The warrant stems from an incident earlier this week where a judge denied a petition to prevent him from possessing any type of firearm and categorized him as a threat to both himself and others. Just last month, Brown was ordered to pay $1.2 million dollars to a truck driver after he was arrested for assaulting the driver. He received two years probation for the incident as well.

The description of the charges are wild. Locking a person out of their own home is a crazy move. Proceeding to throw their stuff out the window like it's a summer romance that ended in disaster? Dude, it's HER HOUSE! Obviously threatening to shoot someone should land you in jail and that appears that's the conclusion we're pacing towards.

Years ago, I advocated for Brown after the Bucs signed him and supported the move, but after a few relatively calm months that ended in a Super Bowl, he started going into full gremlin mode. Obviously all the jabs at Tom Brady and Gisele have been uncalled for, but these charges are a clear sign of a man in serious trouble. I think he's a complete bozo, but hope he gets the help he so obviously needs.