I blogged about Ivana last week but figured it was time for a followup. First, she called her shot yesterday. Belgium had to be aware because she's not fucking leaving Doha. Surely that got into Lukaku's head. Only explanation for this:

Belgium was a heavy favorite to get out of this group (along with Croatia) and simply didn't. Croatia just needed a draw to survive, Belgium needed a win. Knoll probably knew that when she put in her warning. But it's more than that. She's dominating Qatar:

That might be the cockiest quote I've seen. We know Qatar doesn't fuck around with their dumbass laws yet she's flaunting everything right in their face. Hell she might be the face of the World Cup along with Pulisic's balls. She's at every Croatia game front and center wearing the checkered look. She's at the beaches in her checkered bathing suit. Really need Donnie to get out there and do some videos with her. Just a reminder that the Croatia kit should have been drafted in Chicago's draft: 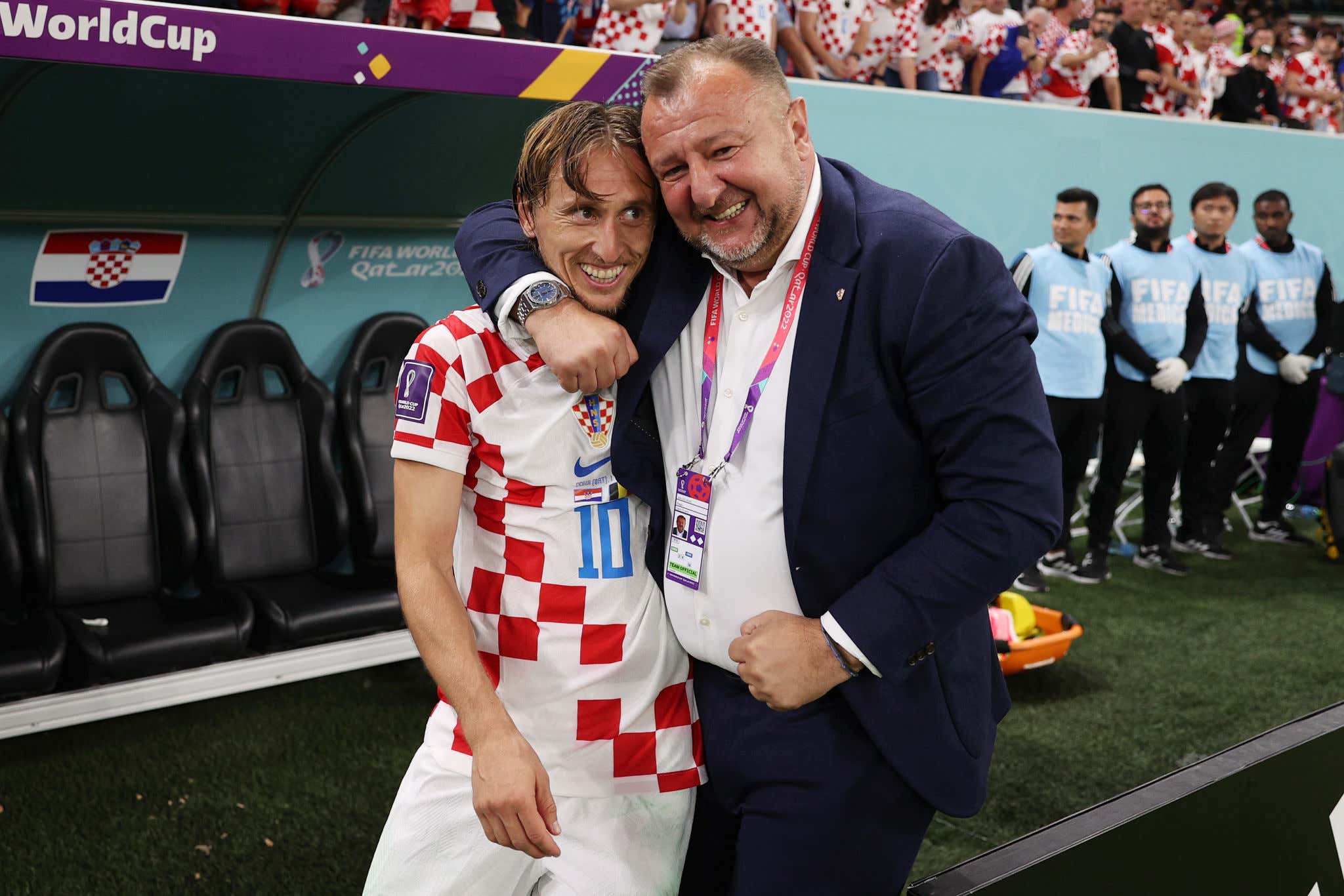 It's an iconic jersey. Now sure, they ended up costing themselves the top of the group by tying today and will likely get Spain in the first round of knockout stage. But this is still a team that made the 2018 final. This is still a damn good squad. The winners of the group? Oh Morocco, a team the US beat 3-0, and the first African country to win a group since Nigeria in 1998. But this is about Ivana Knoll.