"At the time of writing, Ancient Apocalypse has been comfortably sitting in Netflix’s Top 10 list for several days. This presents something of a mystery, because the show closely resembles the sort of half-baked filler documentary that one of the lesser Discovery channels would slap up at 3am between shows about plane crashes and fascist architecture. Ancient Apocalypse obviously has an audience, but who on Earth is it?

Fortunately, you don’t have to watch for long to find out. In quick succession, during the pre-show sizzle reel, we are treated to a clip of the show’s host Graham Hancock being interviewed by Joe Rogan. Finally, we have an answer: Ancient Apocalypse must be a TV programme made exclusively for people who like to shout at you on Twitter."

I honestly feel bad for the person who wrote this editorial. You must be perpetually afraid of everything to look at this British guy in his 70s who travels the world looking for new evidence about ancient things and scream that it is dangerous. And why is it "dangerous"?. Because he went on Joe Rogan to promote his series. THE HORROR. My favorite line in the article was actually in the next paragraph

Of course it is. These people are Hancock’s bread and butter; the “free thinkers” who, through some bizarre quirk of nature, are often more perennially outraged than anyone else on Earth. They’re drawn to Ancient Apocalypse, thanks in part to Hancock’s loud and persistent claims that his life’s work is being suppressed by Big Archaeology.

"Free thinkers are more perennially outraged than anyone else on Earth"--the person who is calling a documentary about ancient civilizations "dangerous".

Look, I like Graham Hancock. That documentary is right up my alley. I binged it the first weekend it came out. I enjoyed it. All Hancock does is use research and science to lead to theories about human history that isn't accepted by mainstream academia. That's what the media used to do. That was their job. To question everything and follow their hypothesis with extensive research in order to expose the truth. They would question everyone. Even God. And that was fucking GOD, man. The original Top G. Now, Hancock, who questions some academics about something that, while interesting, wouldn't change one single thing about our modern lives, is dangerous? It's like people don't even know what the word "dangerous" means. Bears are fucking dangerous. Cartels are dangerous. Opioids are dangerous. Trying to find out how humans supposedly went from cavemen hunter gatherers to building the pyramids and Gobleki Tepe overnight...that isn't dangerous. 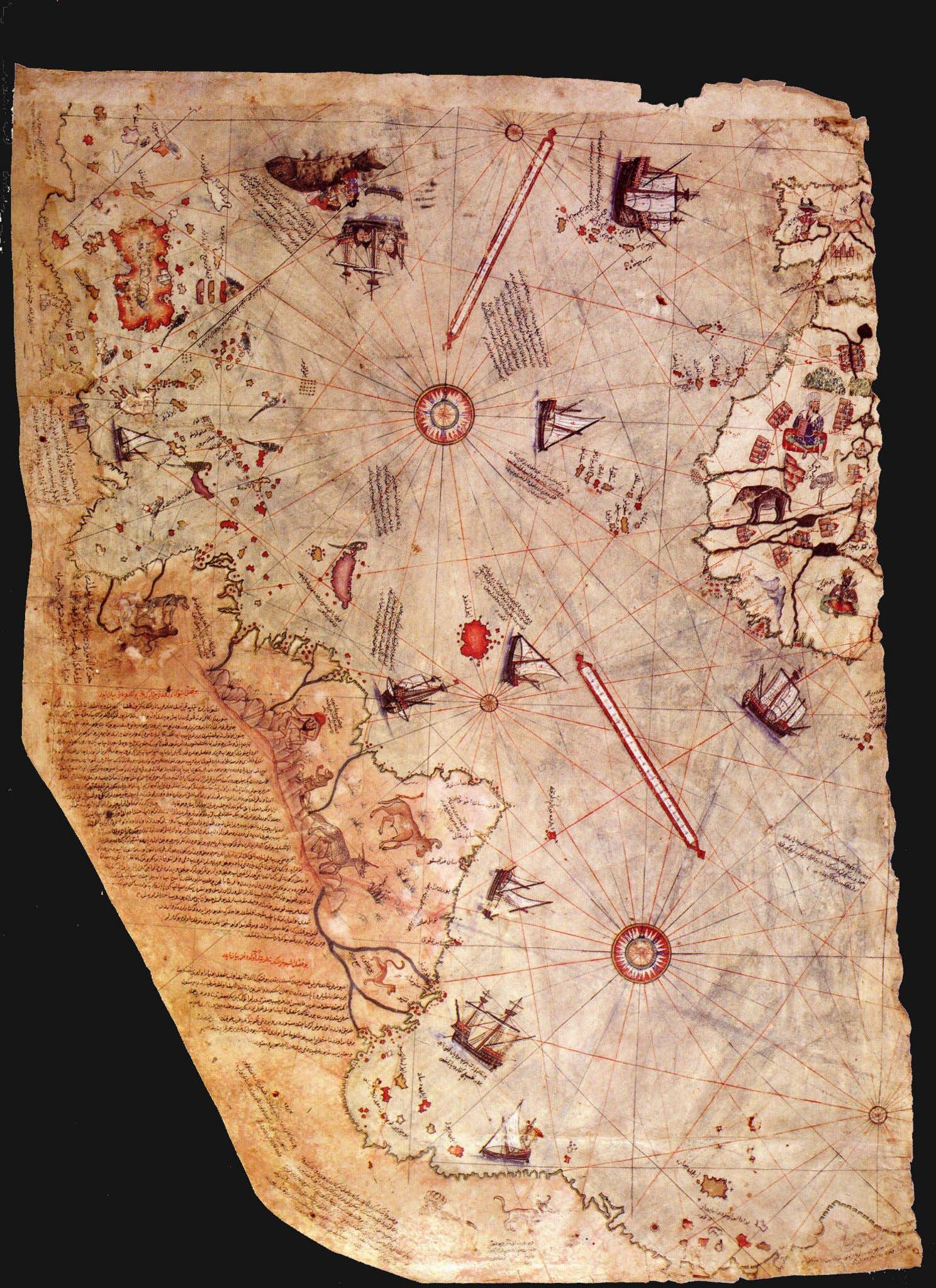 A map from the 1500s showing Antarctica somehow even though Antarctica wasn't discovered until 1820. Reis, on that map, sites his sources as "older source material". Somebody, somewhere, at some older time sailed way the fuck down there and reported back to Europe about Antarctica and then we…just forgot? There's probably all SORTS of information that we just lost over the last 10,000 years. Different languages, lack of literacy, wars destroying shit, possible cataclysms, and the burning of the Library of Alexandria