NBC - BRUSSELS — Law enforcement authorities in six different countries have joined forces to take down a “super cartel” of drugs traffickers controlling about one third of the cocaine trade in Europe, the European Union crime agency said on Monday.

Europol said 49 suspects have been arrested during the investigation, with the latest series of raids across Europe and the United Arab Emirates taking place between Nov. 8-19.

The agency said police forces involved in “Operation Desert Light” targeted both the “command-and-control center and the logistical drugs trafficking infrastructure in Europe.”

Over 30 metric tons of drugs were seized during the investigations run in Spain, France, Belgium, the Netherlands and the UAE with the support of Europol. The U.S. Drug Enforcement Administration also played a role in bringing down the organization, which was also involved in money laundering, Europol said.

“The scale of cocaine importation into Europe under the suspects’ control and command was massive,” Europol said, adding that the suspects used encrypted communications to organize drugs shipments.

Europe is getting shit done.

Last year they put a severe dent in the organized crime syndicate running basically everything out of Italy, based in Calabria.

That trial is still ongoing, but it left a huge void in southern Italy’s stranglehold on organized crime that has allowed families in other regions, like Sicily, to get back in the game.

Whether or not that happens here with this arrest of 49 “super cartel” members remains to be seen. 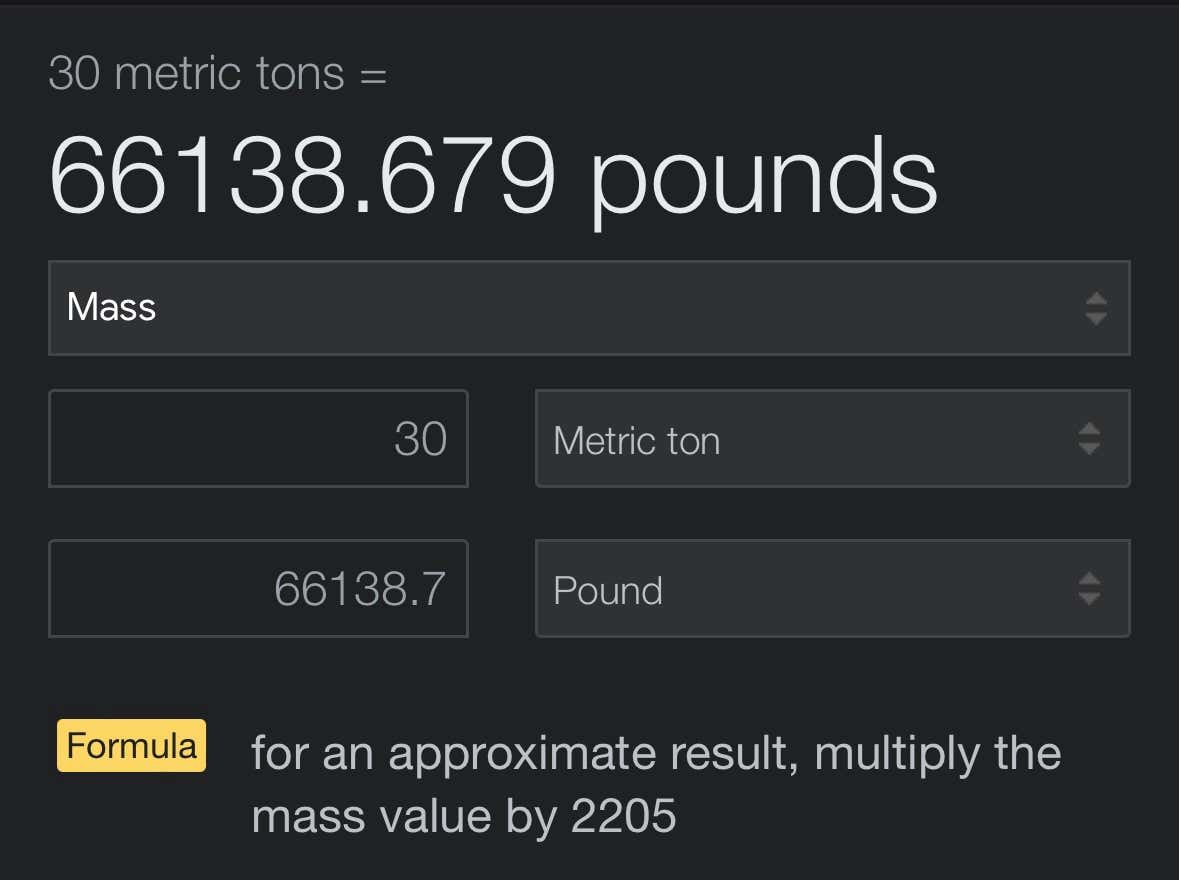 Dutch authorities said one of the suspects arrested in Dubai allegedly imported thousands of kilos of cocaine into the Netherlands in 2020 and 2021. The 37-year-old man with both Dutch and Moroccan nationality is also being prosecuted for laundering large amounts of money and possession of firearms. Police started investigating him after investigators cracked the encrypted messaging service Sky ECC, which is popular with criminals.

Sky ECC again? I’m no expert but I’m pretty sure this Sky ECC app is like a souped up WhatsApp that criminals love to use because it was “supposedly” created by criminals for criminals. It’s billed as being totally encrypted and impenetrable but they bagged a lot of the Ndrangheta mafiosi the same way.

So is it actually just a government mouse trap?

Record amounts of cocaine are being seized in Europe. Its availability on the continent has never been higher, with extremely high purity and low prices.

More than 214 tons of cocaine were seized in the region in 2020, a 6% increase from the previous year, and experts from the European Monitoring Center for Drugs and Drug Addiction believe that amount could reach 300 metric tons in 2022.

I feel like Europe has way bigger fish to fry than going after the cocaine underworld this hard. When you visit Europe you get the impression that it’s legal. In some countries I’ve seen people do it in the middle of the day in public like they’re smoking a cigarette.

Especially when the whole things just one giant game of whack-a-mole where one cartel boss goes away and there’s 5 guys who’ll go to war to decide who gets the fill the seat. And round and round it goes.