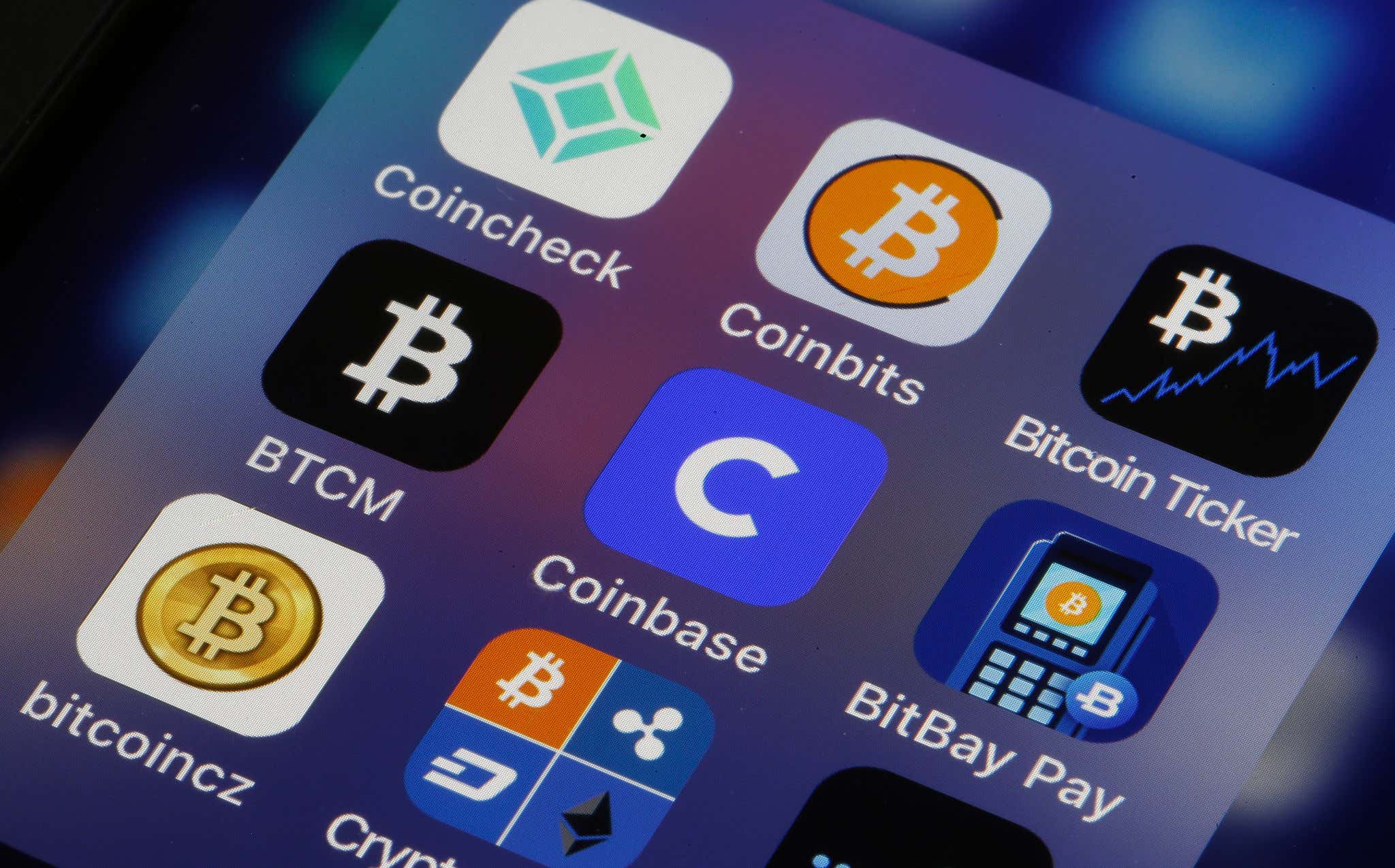 Maybe the whole concept of cryptocurrency shouldn't seem as weird and unsettling as it does to a large segment of the population. One that happens to include me. I mean, the idea of wealth represented in abstract ways is nothing new. According to Herodotus, the poet Xenophanes credited the Lydians as the ones who first struck and used gold and silver coins in 650 BC. From there came paper money, stocks, bonds, bank accounts in excess of the actual cash the bank has on hand. We've long accepted the notion that items have an agreed upon value that we can use to obtain goods and services. Even non-tangible ones. Unless you're still going down to the Trading Post offering three beaver pelts in exchange for a bag of sorghum, you've been part of that social contract. Every time you get your pay direct deposited and use your debit to buy groceries, you're measuring wealth in abstract symbols.

But still, it took 26 centuries to go from gold discs with King Croesus' face on them, backed by his laws, to accepting Dogecoin and  NFTs made up of some performance artist's farts as investment vehicles. I mean, I wouldn't spend six figures on a Honus Wagner rookie card or a stamp with the Wright Brothers' plane printed upside down, either. But at least those are physical items you can show one to an interested buyer. Crypto feels like putting your savings into an abstraction of an abstraction. To me anyway.

And I don't think I'm alone. The more you read about billions of dollars of FTX assets evaporating overnight and how they used a brick and mortar bank in the middle of nowhere so small it wasn't even insured by the Fed:

… the more elusive that whole world feels to the average worker drone. Crypto seems too intangible to trust. A house of cards made with fairy wings. A Jenga tower built of Leprechaun dicks.

And even if you are totally invested in that world, financially and intellectually, you have to admit recent events are pretty surreal. Both with the whole FTX scandal that no one is being brought to justice for. And also a string of powerful people in that world dying under mysterious circumstances. To put it mildly:

Vyacheslav Taran, 53, the co-founder of trading and investing platform Libertex, died after his helicopter mysteriously crashed in a resort town near Monaco.

The vehicle plummeted on November 25 afternoon, killing Mr Taran, who had lived in Monaco for a decade, as well as a veteran pilot. …

He is the latest in a growing list of powerful people in Vladimir Putin’s Russia to abruptly die.

The deaths, often reported as suicides, have included energy, oil, finance and shipping bosses as well oligarchs and millionaires.

But three crypto stars have all died in recent weeks. Tiantian Kullander, 30, died ‘in his sleep’ last week, while millionaire Nikolai Mushegian, 29, drowned on a Puerto Rico beach.

Mr Mushegian died only hours after tweeting that he heard the CIA and Mossad, America and Israel’s national intelligence agencies, were going to murder him.

How the crash occurred on a day with blue skies as they took off from Lausanne, Switzerland has raised eyebrows over Mr Taran’s death.

With a lot of eyebrow-raising mysteries, the conspiracy theorists will say, "The easy thing to do is dismiss it as a coincidence." But in this case, that would be the hard thing to do. To see these dots and not connect them takes way more mental heavy lifting than seeing the obvious pattern. Like the late, great Norm MacDonald once said of looking at a painting up close and trying to focus on the details and individual brush strokes, sometimes it takes more imagination to not see the overall composition. That is definitely the case here.

The next easiest thing to do is blame it all on Putin. And clearly there's some logic to that. Vlad the Impaler is capable of doing pretty much anything his heart desires. And since influential people around him have a habit of turning up dead, there's a reasonable suspicion his heart desired that. (Allegedly.) But then you go back to a 29-year-old drowning on a Puerto Rican beach right after he claimed some very non-Putin intelligence agencies were coming for him, and that sort of lets the old oligarch off the hook a bit. Then again, Putin might have seen to it Nikolai Mushegian's Twitter was hacked to throw everyone else off the track.

Now that I think of it, forget everything I've said. There's no conspiracy here at all. No reason that clandestine superspy organizations would ever go after anyone who controls hundreds of billions of global assets. They are above such petty things. Instead, let's chalk it all to an amazing coincidence. Cryptocurrency billionaire just happens to be one of those jobs that has a high mortality rate. Like commercial fisherman or Qatar soccer stadium construction worker. So disregard all of this. And stay safe.