This Saturday at 10am, in the glorious State of Qatar, The United States of America will be facing off against the Dutch (Holland/Netherlands) in what everyone agrees is the single most important sporting event in the 246 year history of our great nation. I Pledge Allegiance To The Flag. Let Freedom Ring. Rock, Flag & Eagle.

Another thing that we all should agree upon, is that the World Cup is about respect. Respect for our country, respect for our opponents, and respect for the beautiful game. Things might get heated on the pitch, but at the end of the day, fans of both sides will gather at the nearest pub to share a pint and sing songs of unity. At least that's how it should be.

But I'm going to be honest with you guys, when it comes to respecting our opponent, we failed against Iran. I know that The United States and Iran have had their differences (9/11), but that is no excuse for removing the Islamic symbol from the Iranian flag. It's no excuse for mispronouncing their country's name. And it is certainly no excuse for the abhorrent behavior I witnessed following the American's 1-0 victory.

I retweeted to make sure people knew that tweet was not ok. Don't get me wrong, I cheered for the United States alongside of every other red blooded American, but at the end of the day I showed respect to Iran by refusing service from a female teller at Bank of America, and being rude to Kayce Smith.

I'm hoping things improve this coming weekend when we do battle with the country often referred to as the Netherlands. I would hate for the Netherlands to suffer the same fate as our Iranian brothers. In an effort to prevent any unfortunate memes from hitting the internet, I've taken it upon myself to research our opponents homeland. Through the magic of blogging, I will educate the American people. After reading this blog, hopefully my fellow Americans will have a new found respect for the Netherlands, and will have a bit of decorum as we do battle in the Round of 16.

The native language spoken in the Netherlands/Holland is Dutch. Here are some common Dutch phrases to familiarize yourself with

In welke molen woon jij? - Which windmill do you live in?

If you have those 4 phrases down, you should have no problem communicating with the Hollanders.

A lot of people think that everyone from the Netherlands is a tall blonde person with blue eyes. That's not true at all. Some of the best players on the Dutch national team are of African heritage. Outside of that, a large portion of Holland's population is made up of short semi-magical tree dwelling individuals, who make their living selling delicious sweets. 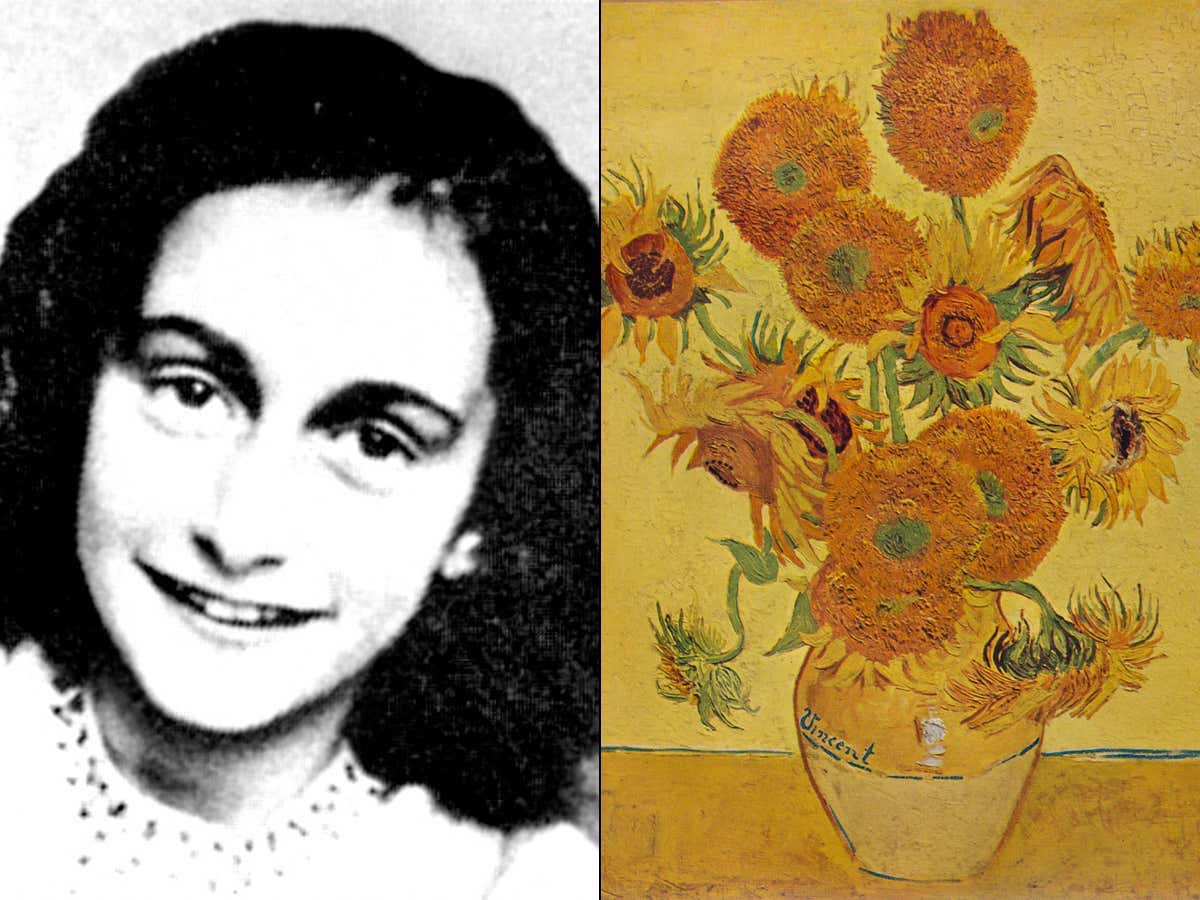 Saturday morning will be a match for the age, but please be mindful of how you celebrate (or grieve) at the end of the day. The Netherlands deserves our respect. I'm looking at you Big T.