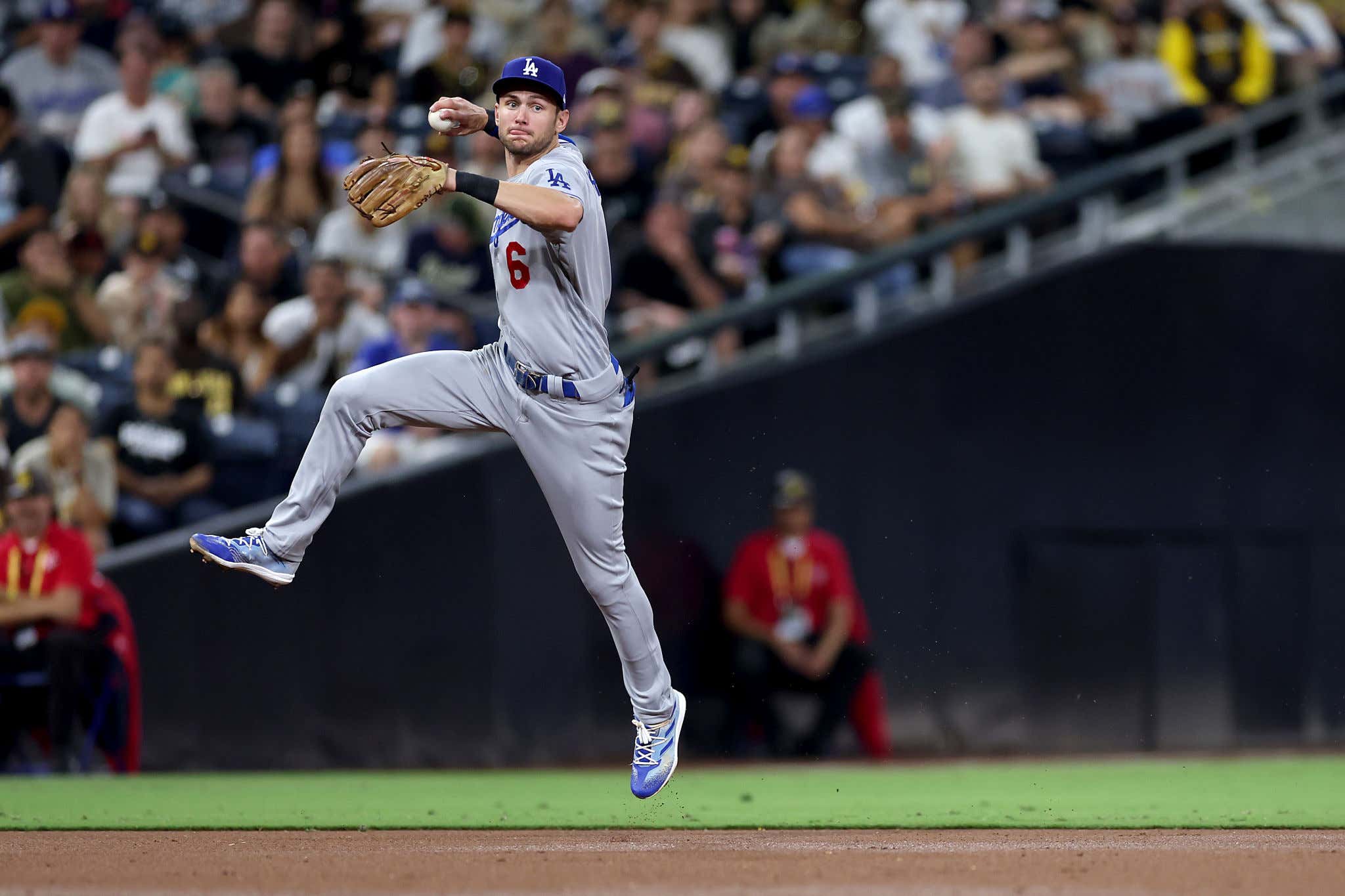 What exactly would those new pieces look like? What's at the top of Bryce Harper's wish list? Oh I don't know, how about just one of the best shortstops in the game.

I mean I guess I'll take one out of Bogaerts, Correa, Swanson or Turner. I don't see a reason why the Phillies can't just sign all of them, but it's generous of them to let 3 other teams in on the action I suppose. And from what it sounds like, the rest of the league will have their choice of either Bogaerts, Correa or Swanson. Because Trea Turner is probably already looking at some homes across the bridge in Jersey as we speak.

Bryce Harper going to miss the first half of the season after getting Tommy John the other week? No big deal. Castellanos will have a bounce back year and launch 35 balls into orbit. Trea Turner will drive in 100. Make Schwarberfest an all-year thing and Kyle Schwarber will send at least 60 to the 2nd level, and Rhys Hoskins might learn how to field in the meantime. That should be enough firepower to get the Phillies through to the all-star break and then they get to add the biggest weapon of them all back to the lineup.

Moral of the story? Ball go boom. Trea Turner at SS, move Bryson Stott over to 2nd so he can become the next Utley, the Phillies are coming and there's not a damn thing that anybody can do to stop it. Besides maybe the pitching staff. But we'll cross that bridge when we get to it.