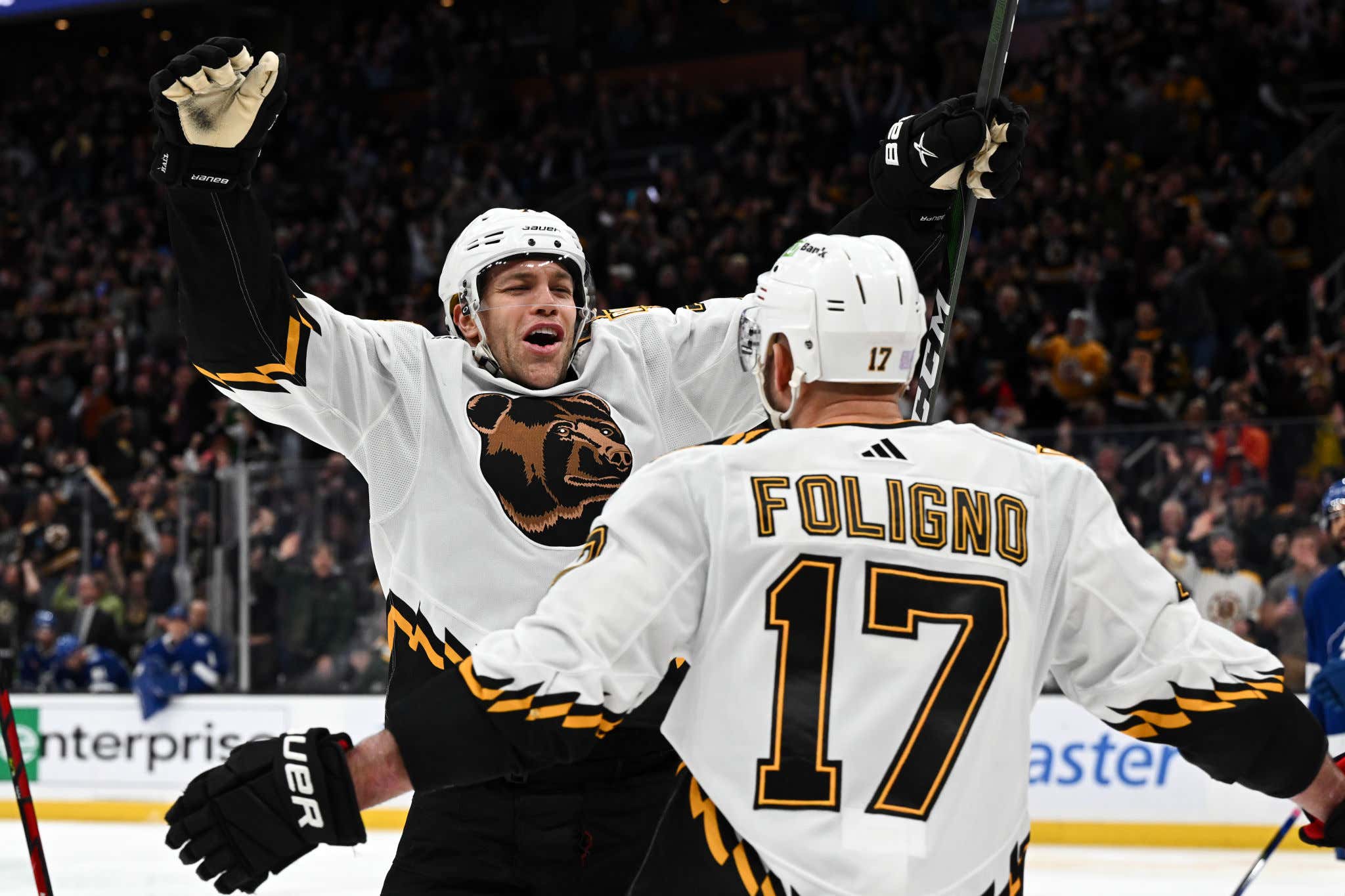 First of all HELLO!!!! It feels good to be writing about the Boston Bruins again. Maternity leave was a delight, I have a healthy, beautiful almost-4-month old baby girl at home and I enjoyed my time off but boy does it feel great to see the B's rolling and chatting about them with you all. All the more special having her to share it with as well. So, that being said… postgame recap blogs are dead (per the EIC's, not me) but I'll try and get everything I can up! Will be doing more consistent podcasts and you can follow everything B's there @GardenGrizzlies on Twitter/IG and wherever you listen to podcasts! 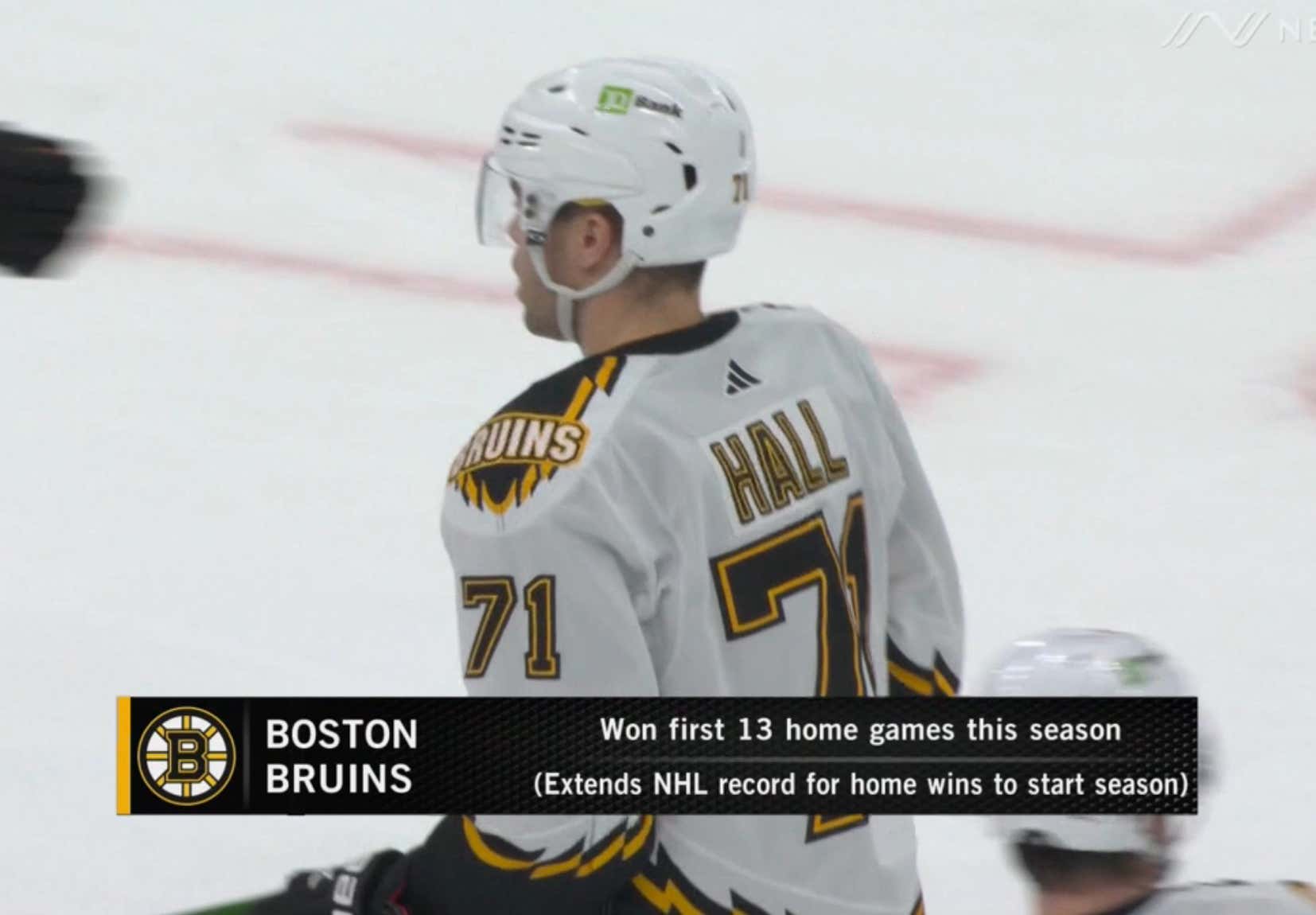 Tonight the B's extended the NHL record for home wins to start a season with THIRTEEN… THIRTEEN AT TD GARDEN!!!!! They have won 20 straight games at home if you include the playoffs last year as well. Insane.

Big 3-1 win over Tampa tonight (yes they were on the 2nd night of a back to back), giving the B's a 19-3-0 record. It still feels insane typing that honestly.

- After putting Anton Stralman on waivers, the B's got Derek Forbort back after missing 11 games with a broken finger, the PK missed him DEARLY (they allowed power play goals in seven straight games (including tonight). Great having him back. Hopefully the PK will improve with his presence.

- Taylor Hall was by far the best forward on the ice, two goals tonight, moved down to the 3rd line and boy has he made the most of it.. you know you have incredible depth when former Hart Trophy Winner TAYLOR HALL is on your third line. Trent Frederic returned tonight as well after a 2 game absence (upper body). Hopefully him, Coyle and Hall can continue gaining chemistry. Hall has had his legs going lately but nice to see him on the scoresheet.

Oh and in case you didn't know…

- Nick Foligno's revenge tour has been a delight to watch this year. Great feed for Hall's 2nd of the night. Highly suggest listening to his episode of Chiclets. Seems like a great guy, glad he's healthy and contributing.

- David Krejci extended his point streak to 6 games (6G, 3A in that span) thanks to a helper on Brad Marchand's ENG.

- Jeremy Swayman made 27 saves in net tonight. None bigger than him stoning Corey Perry to keep it a 2-1 game. Game saving save. Timely save. You name it. Linus Ullmark left the Black Friday game with an upper body injury but he was available to play tonight and you'll likely see him start Saturday night against Colorado. Bullet dodged there. Sway is 2-0 since returning from a knee injury.

Bruins have one hell of a schedule coming up, buckle up.

ps. If you bought any Boston Hockey Club merch during Black Friday weekend I appreciate the support immensely!! And if you haven't there's still time to gear up! 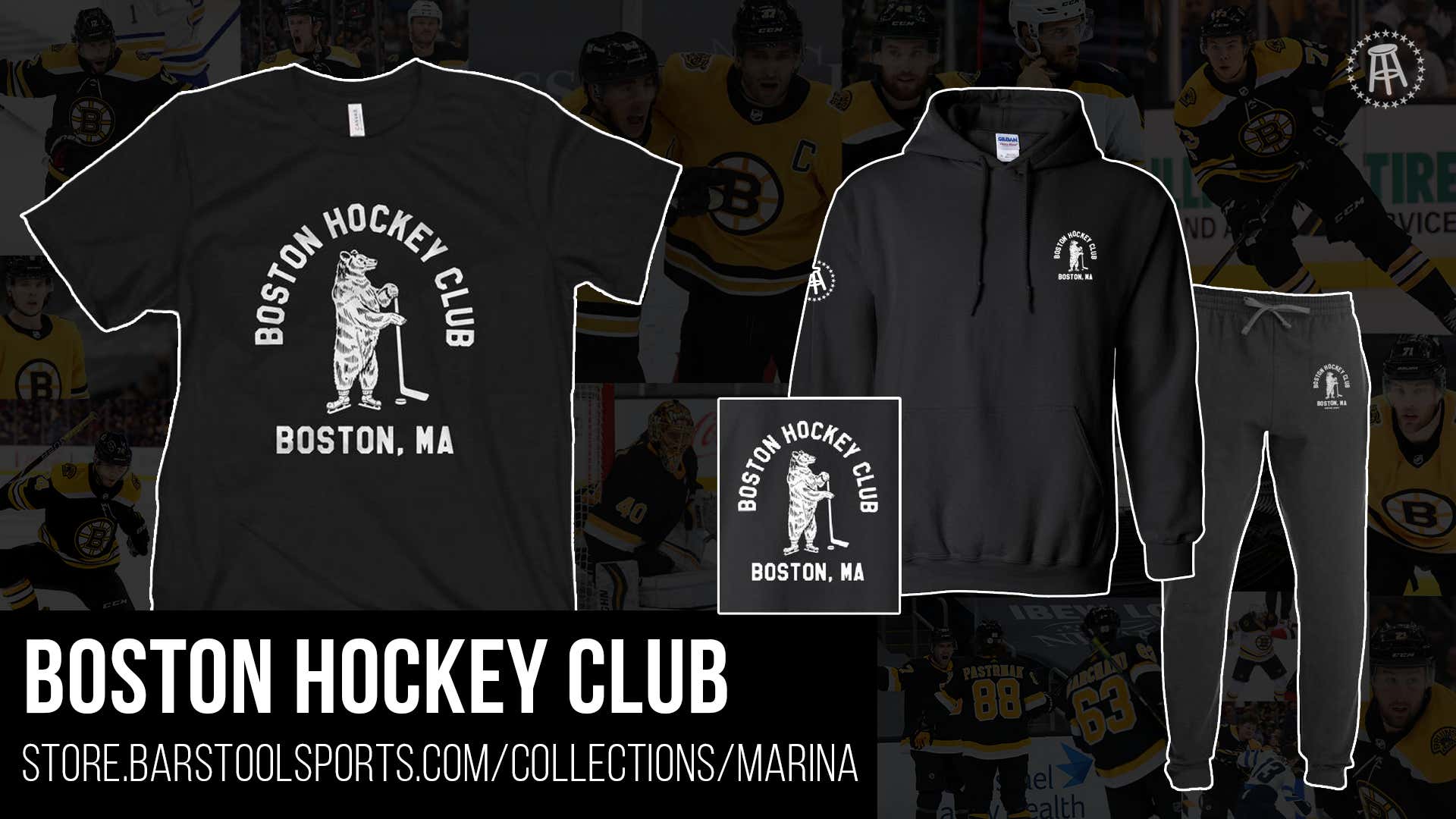 p.p.s the B's are undefeated in the their Pooh Bear reverse retros… last time they'll wear them this year is this Saturday!