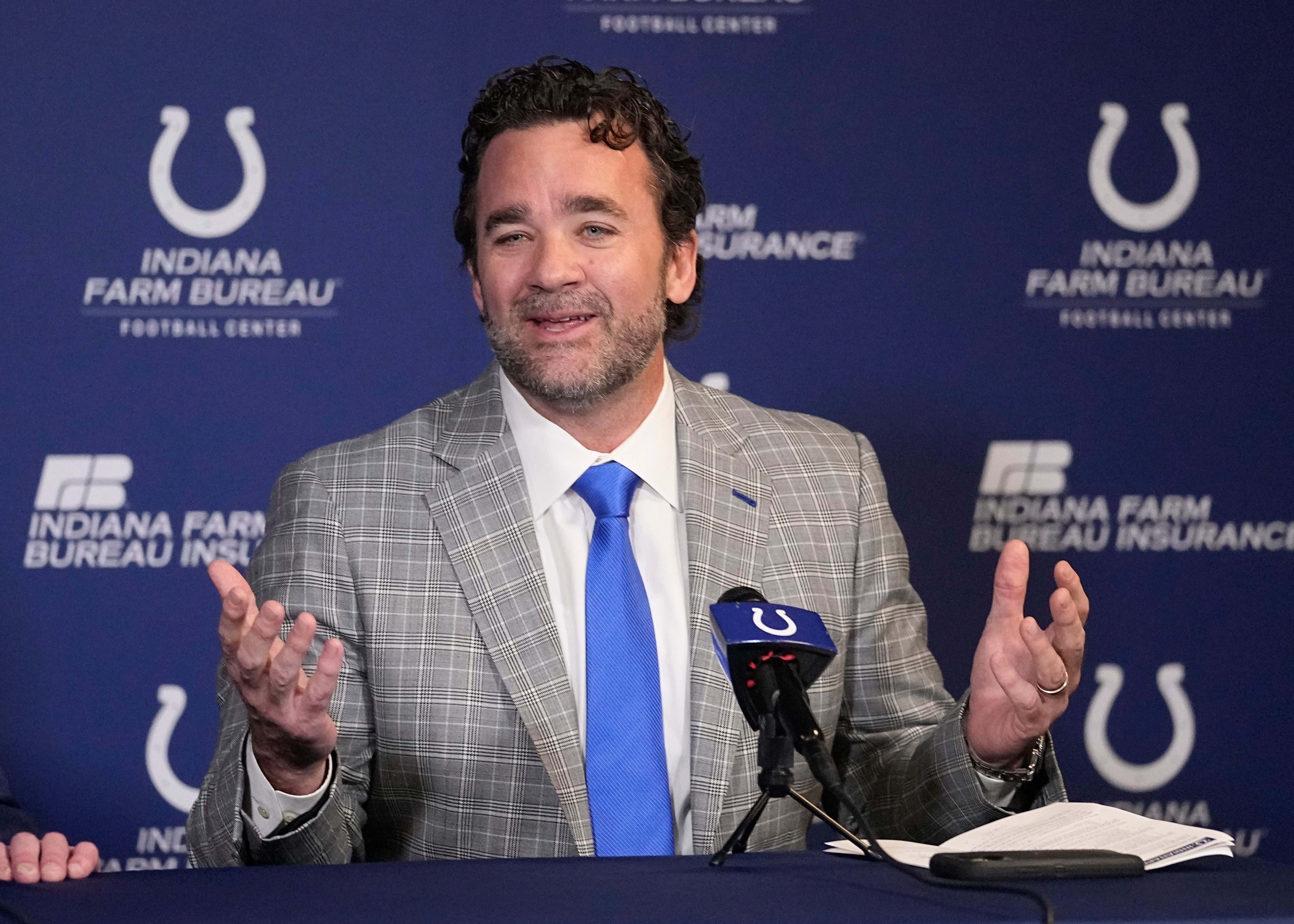 Guys like Mike Vrabel are outstanding at it. Others, not so much, and that doesn't always define them. As recently as last week, I criticized Bill Belichick, who may be the greatest coach of all-time over clock management.

But common sense would say that you don't want to end the game with all your timeouts, especially if you're trailing and the clock becomes a factor. That's exactly what we had in Steelers vs. Colts tonight. The Colts, down seven, were driving deep into Pittsburgh territory trying to tie the game. After a sack to bring up 2nd & 17 from the Steelers 33 with 1:35 left, the Colts line up to huddle. They have all three timeouts. None called much to the surprise of Joe Buck and Troy Aikman calling the game. Matt Ryan makes a great play and scrambles for 15 yards but falls short of the yard to gain by a short two yards. At this point, the Head Coach should be calling timeout. If not, at least communicating with his guys what is going on. But when the espn cameras cut to Saturday, he looked like he was taking in the game, like the rest of us.

Not a care in the world! Meanwhile, the clock is going tick tick tick tick tick (Boomer/Big Cat/PFT voices). From the time Matt Ryan falls short of the 1st down to when they get their next snap, they allow 17 more seconds to go off the clock. The Colts then use their FIRST timeout with :30 seconds left and it being 4th & 3 after a 1 yard loss on the run play.

But the entire time, Jeff Saturday remains frozen. Does he know the timeouts are his to call?! This seems like a drastic oversight and maybe something not fully reviewed. OR is this a situation where he is merely a figurehead and he's not actually doing anything??

While Jeff Saturday's resume was certainly lacking for the position he got, I do love to see an underdog story. Him getting his first win was great in his first game. But based on what we saw tonight, I'm not only unsure if he's qualified, I'm not actually sure he's doing anything at all.