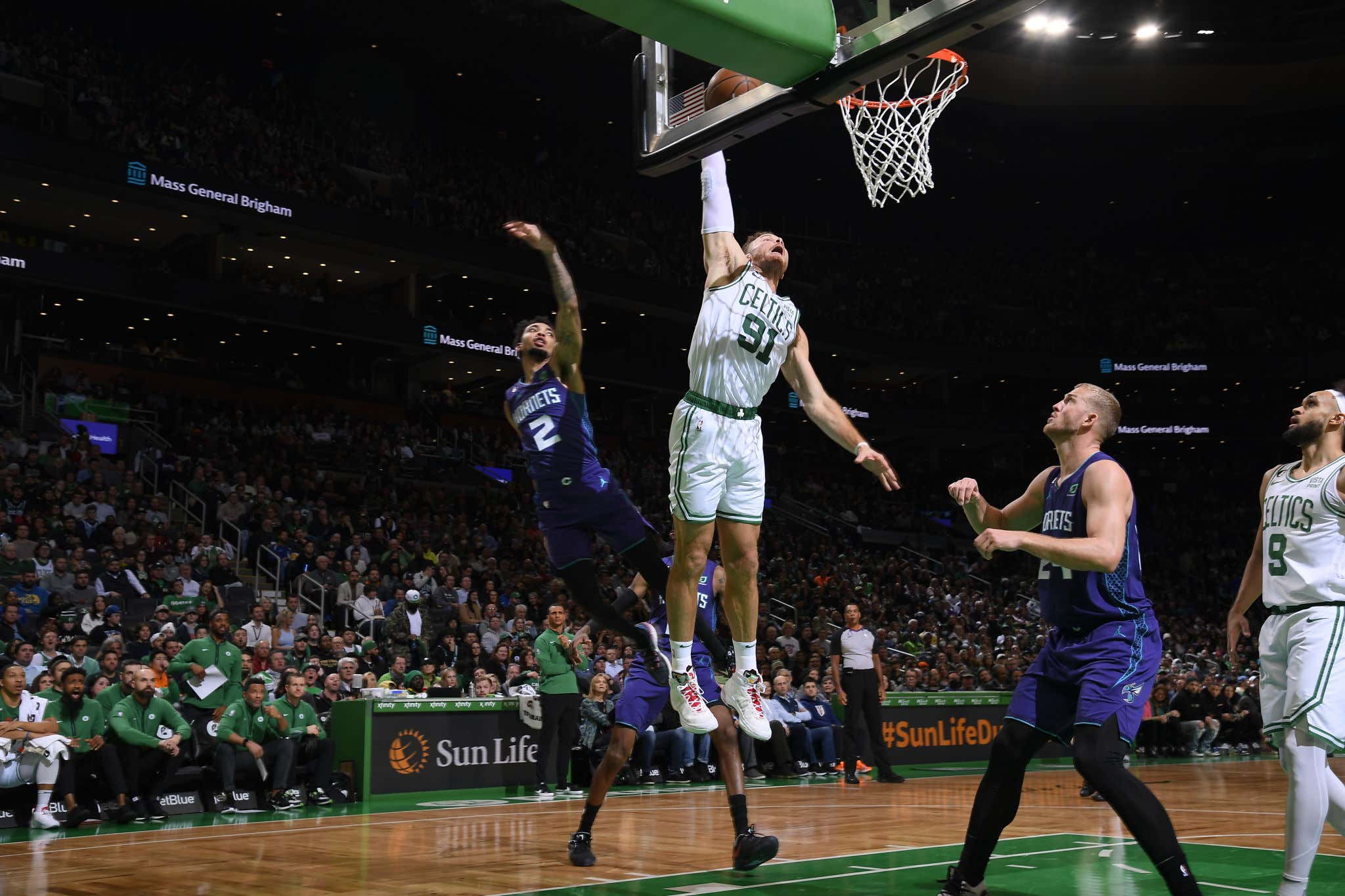 The Celtics are kicking the absolute shit out of the Charlotte Hornets right now. As I blog this it's 97-66 just 5 minutes into the 3rd quarter. That's not surprising and not why this blog is being written. No no, I am here to tell you that Lob City Blake Griffin is alive and well, and he plays for the Boston Celtics 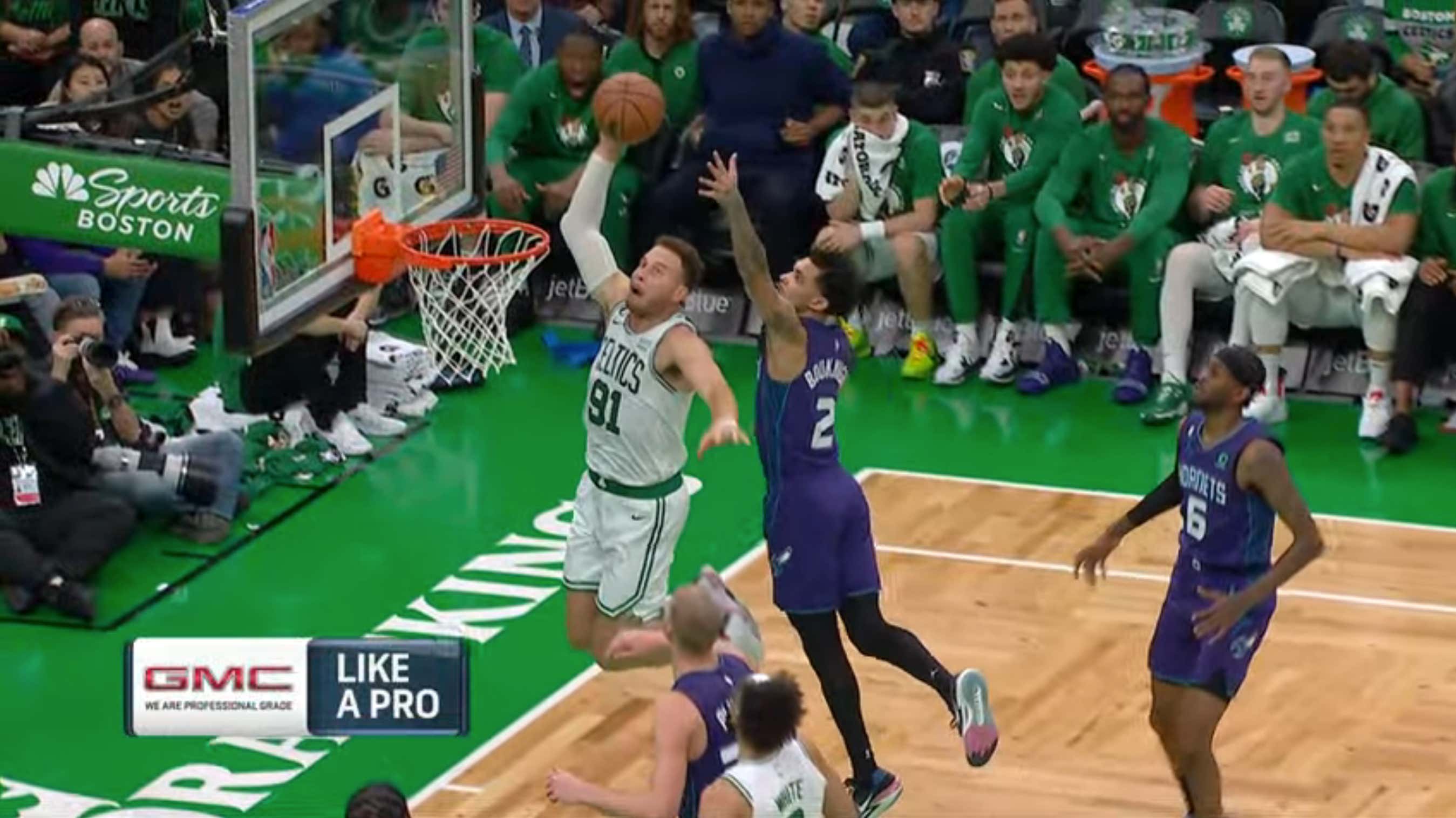 When this happened in real time, we were all Mfiondu Kabengele. I legit gasped. Do you know how long I've waited to see Blake catch a one handed lob like this wearing the Celts home whites? Basically his entire career. Many out there said these days were over, that Blake didn't have this kind of juice left in his legs. That he's really only good for some rebounding and taking charges. Maybe hit the occasional three. Well that couldn't be more wrong. You know who knew that? Brad. Brad knows fucking everything and he got Lob City Blake for the NBA minimum.

The thing is, Blake has been doing it all in this game. He's generating extra possessions by keeping the ball alive on the offensive glass, he's hitting jumpers, he's hitting threes, it's all been amazing.

Which is why we need to do our part and sling some merch. Plus you save 20% off so really you have no excuse. Blake is turning back the clock for us, it's the least we can do