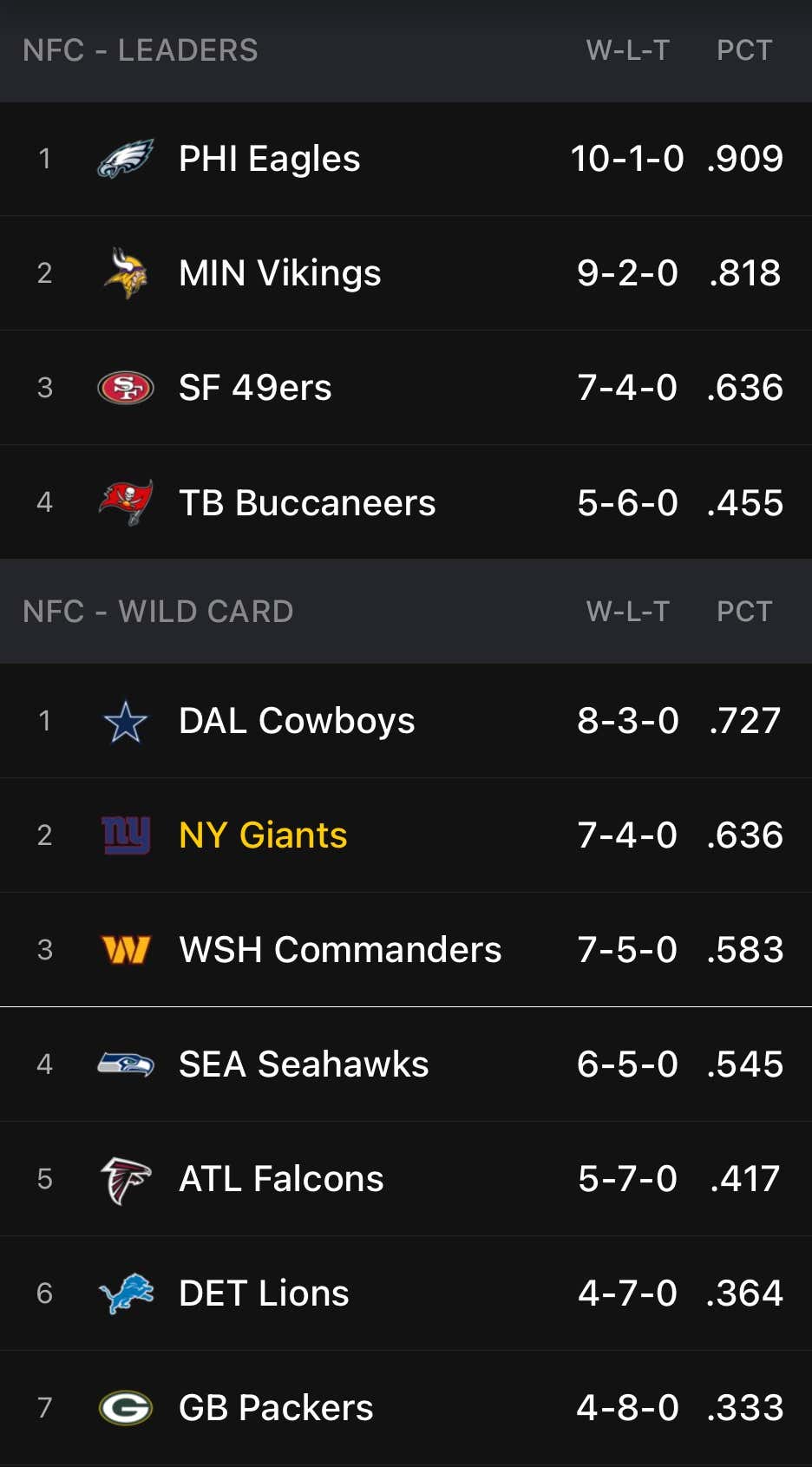 I apologize for using a comically dated gif from The Office to kick things off like anyone that hasn't caught a pop culture reference over the last decade. But the last time the NFC East was this good was back when we were making weekly trips to Scranton. I guess I can use a fresher gif from Andor, which was fucking awesome (Robbie and I gave out awards for Season 1 on the last My Mom's Basement).

Regardless, it just feels good to have all four teams in the playoffs after all the snide remarks during those awful primetime games over the years, haters renaming the division the NFC Least, along with all the pointing and laughing. I've become used to my teams being pointed at or laughed at. But having both done to the entire division my team is in is just too much to take. Not that I can blame anyone since 7 wins won the division in 2020 and now every team has at least that many wins before December.

I'm not really sure what the point of this blog is other than to gloat thanks to the way the standings currently look at the moment since I hate the fuck out of the other three teams in the NFC East. But in the spirit of the glorious holiday that just past, let's agree to settle our differences and give thanks for what we have right now, along with Josh Jacobs' game-winning run that most of us couldn't see because CBS and Red Zone weren't allowed to show it due to what I imagine is archaic broadcasting rules that were created when the pilgrims landed on Plymouth Rock, which bumped the Seahawks out of the final Wild Card spot for now.

The NFC East standings are likely about to get a bit uglier thanks to a ton of late division games scheduled, including the Commanders playing the Giants followed by a bye week followed by the Giants again, which is weird as fuck. Nonetheless, here's to this division no longer being an absolute shitshow and something we can kinda be proud of battling in, no matter how annoying it is when you see cupcake divisions like the NFC South battle for the crown at the same time they battle to reach .500 in 60 degree temperatures during December. Quite a difference than the old gut it out NFC Beast from back in the day where you had maniacs like LT running around like a madman on the field and running his mouth off of it.

I guess the point of this whole blog was to throw some LT highlights up for people to watch on a Monday, which is a win in my book. Enjoy the sunshine being on your shoulders once again NFC East fans and get yourself a shirt of the best division in football for 20% OFF like the rest of the Barstool Store along with some pretty incredible specials for Cyber Monday, 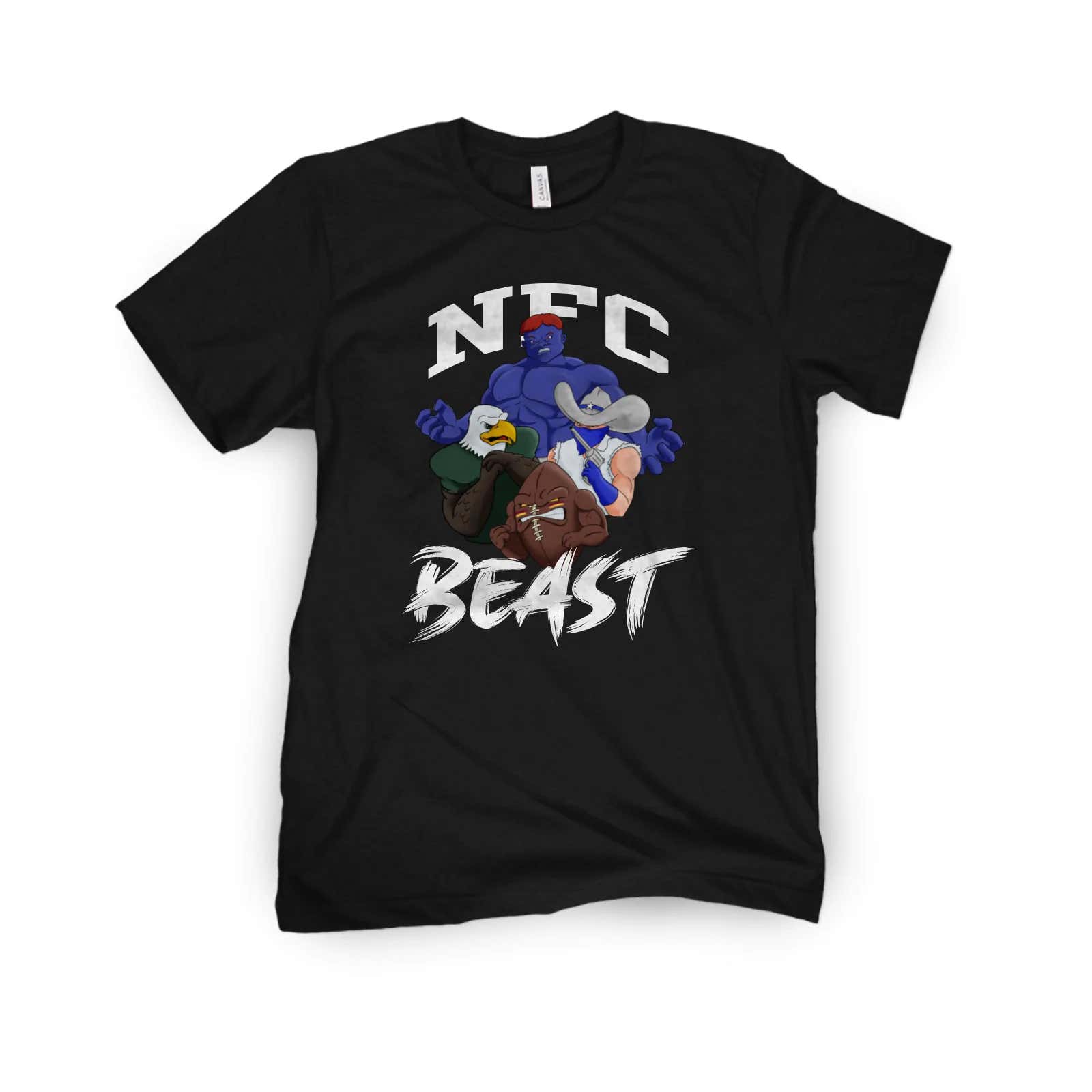 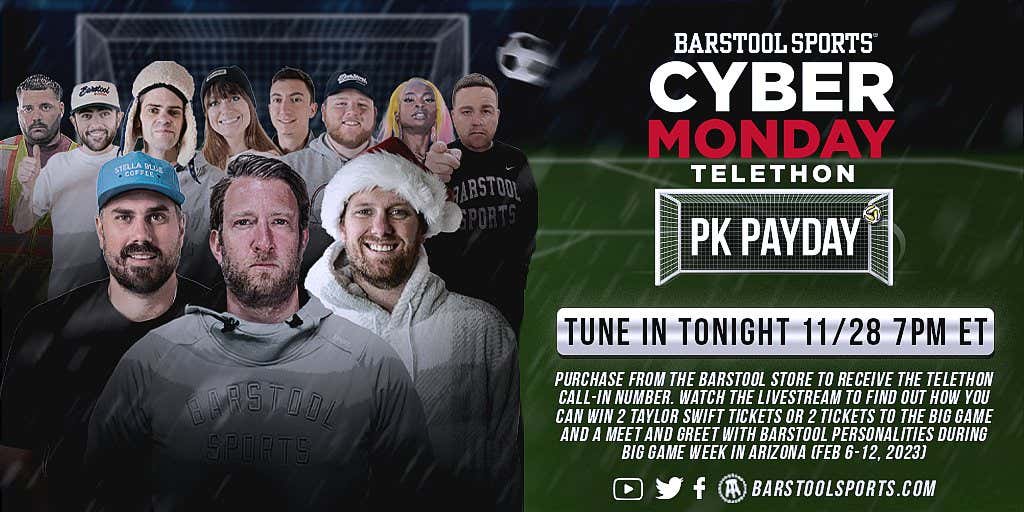 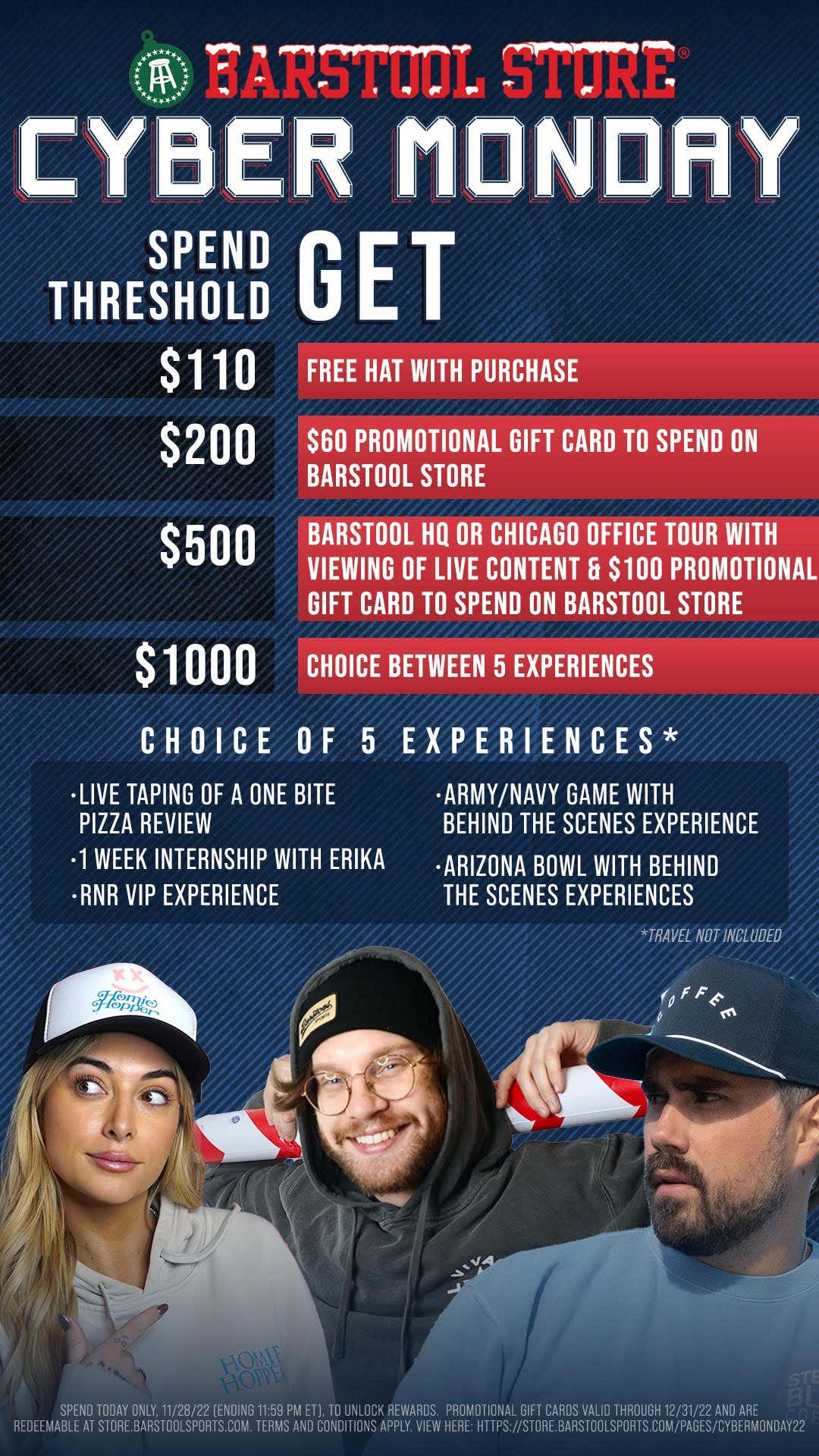