Move over Tom Brady, Jacoby Brissett was clearly the better quarterback on the field today, and now people have to wonder who really was the driving force of the Patriots QB room during their Super Bowl 51 run. 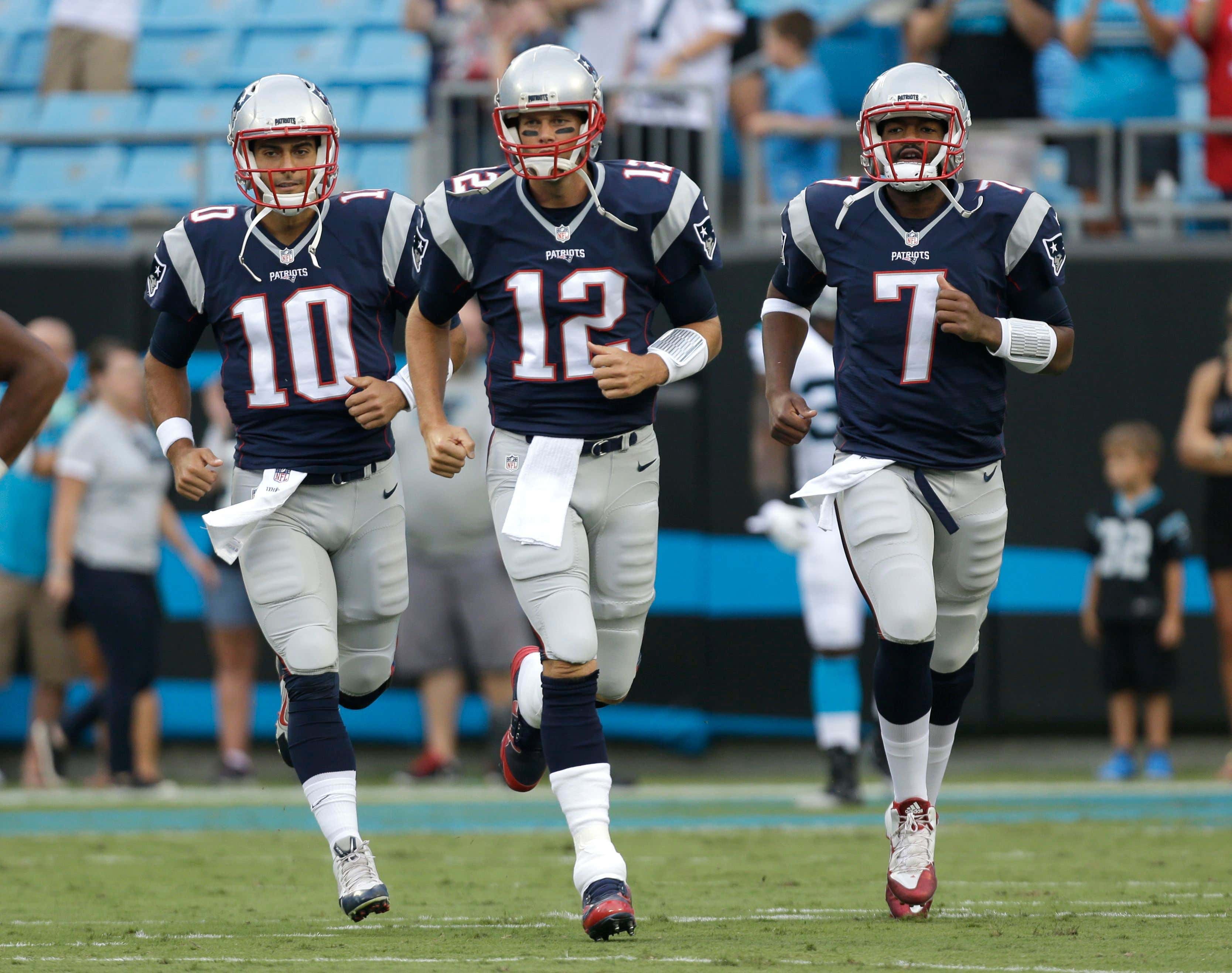 Jacoby was rightfully fired up after today's big overtime win:

Love it. Anyways, Jacoby Brissett can move over too, as this is Deshaun Watson's team now. But not before I give one big THANK YOU to Mr. Brissett for doing a more than admirable job these last 11 weeks. I saw a stat this week that if Brissett threw the ball into Lake Erie for his next 200 passes, he'd still have a better QBR than his predecessor Baker Mayfield.

Now, I'm pretty sure that 99.9% of the living population could have a better QBR than Mayfield this year, but the point remains, the Browns started a backup for 11 games and CLEARLY had an upgrade at the position. The fact of the matter is that being 4-7 has very little, if anything, to do with Brissett. Jacoby Brissett has actually been very good, ranking 7th in the league in QBR.

It's just that our defense has been horrendous, and even that word probably puts it too lightly. Our coaching has been abhorrent, starting at the top with Stefanski and his dumbass play calling, and trickling down to dopey Joe Woods, the worst Defensive Coordinator in league history. And our special teams has been flat out dreadful.

I'm happy with today's win as we outplayed what people consider to be a playoff contender, but in the back of my mind, I can't help but thinking this team could EASILY be 7-4. Instead they're sitting at 4-7 because of how poorly our defense and coaches have performed up to this point. You can't beat the Bucs every which way but lose in some of the ways we have this year. It doesn't make sense.

Deshaun Watson Isn't going to walk through the door and fix all of those problems, but at least with today's win, he has a chance to rattle off 6 straight wins and take us to the playoffs at 10-7. And folks, looking at our schedule, I don't hate our chances.

Why not? Obviously it's a long shot to win 7 straight to end the season after starting 3-7, but we're certainly going to beat the Texans next week in Watson's return to the league and to Houston. And then we have the Bengals, who I honestly cannot remember the last time they beat us. Can someone ask Joe Burrow? After that, I'll admit the Ravens game will be difficult, but if you're telling me the Browns have won 3 in a row AND are playing in Cleveland, I don't see how the Dawg Pound doesn't will us to victory in that one.

Speaking of playing in Cleveland, Cry Baby Cheah had some choice words for our beautiful city after today's game.

Holy smokes, does everyone whine this much when they lose?

1.) The Browns player did nothing illegal. Why would that constitute a flag? What's the call, jumping?

2.) It's a damn shame that only the Bucs had to play on that field today and not the Browns. So unfair!

My stance is the best thing to do when you lose a game is to look in the mirror and figure out why, not blame and complain about things like the refs and the field conditions. Besides, literally every team beats the Browns. I don't care if we played this game in the middle of a mud pit, the Bucs and their Hall of Fame QB need to find a way to beat….the Browns.

Whatever. This season is NOT over yet. We're on to the Texans, and Houston, you have a problem (he'll be wearing #4). 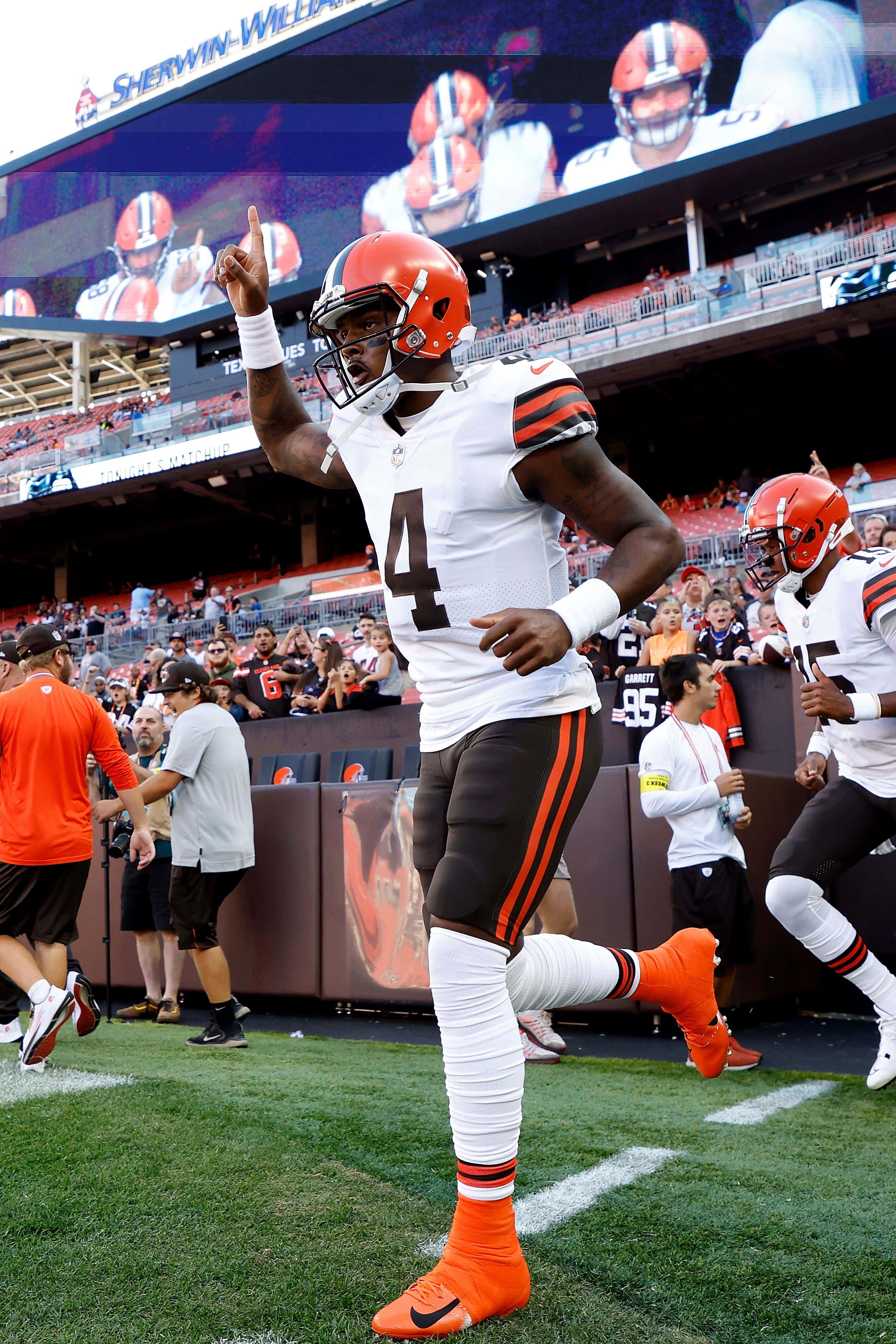